By now, we all know that the reshoots conducted by Joss Whedon weren’t minor at all. He reshot a significant half of the film, and added a lot of new scenes. Several elements of Zack Snyder’s Justice League were changed so that a “watchable” 2-hour cut of the film could be released. Except for maybe Wonder Woman, every other Justice Leaguer suffered because of the shorter narrative and run time. The Flash arguably suffered the most. 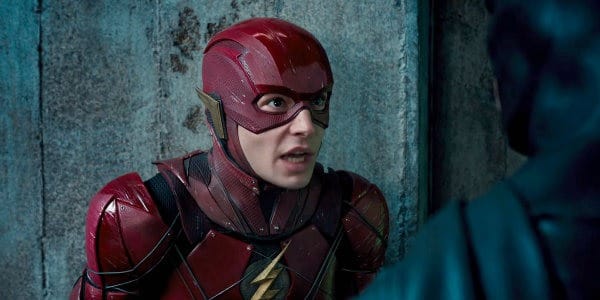 We were really excited for the speedster, but all we saw him do was “push some people and run away!” And when he was not pushing others, he was just busy tripping on his feet. So ultimately, Whedon’s Flash was like a baby version the character. His abilities barely evolved in the film as Joss Whedon removed the speed force and time travel elements. Another major change made to the Flash was with the way he interacts with people and his surroundings while traveling at super speed. 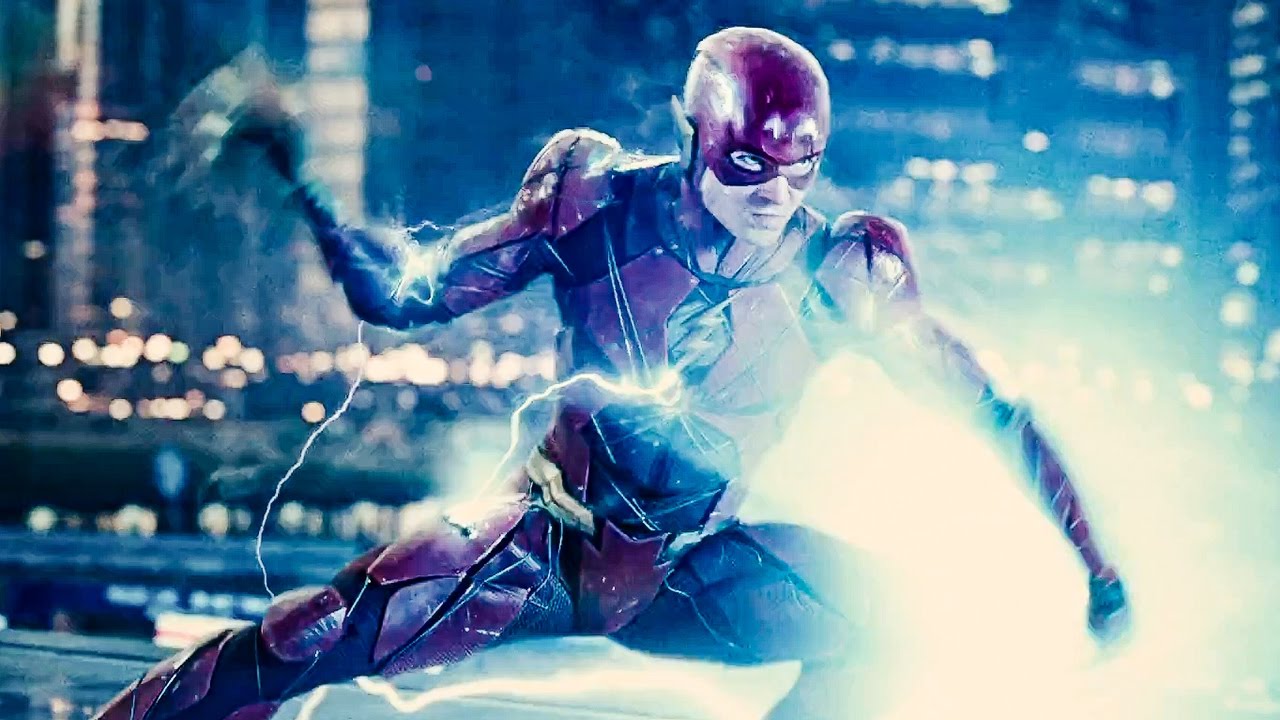 A little while ago, Zack Snyder revealed that he isn’t a fan of the Flash touching or grabbing people while running at high speeds. According to his applied physics, even a super speed touch of the Flash could cause a lot of damage to an individual. So, this makes Barry Allen extremely dangerous as a character. He was already quite lethal with his speed and time traveling ability, but now he can cause a lot of damage with a mere super speed touch! So, just imagine if Barry pushes people, or even punches them while running at high speeds. Those poor individuals might actually disintegrate on the spot. 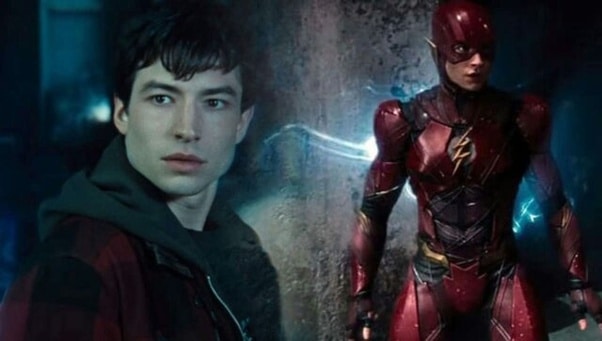 With this upgrade, Barry’s power levels would become much higher than what we saw in the Josstice League. Although, this tidbit also comes with a big limitation as Barry he will have to be really careful while using his speed. He won’t have the option of moving people to clear his way, or accidentally tripping, and falling on them. So, the scenes of the Whedon cut where Barry used is abilities to transport the S.T.A.R. Labs scientists or the Russian civilians will not be taking place in Zack Snyder’s Justice League. 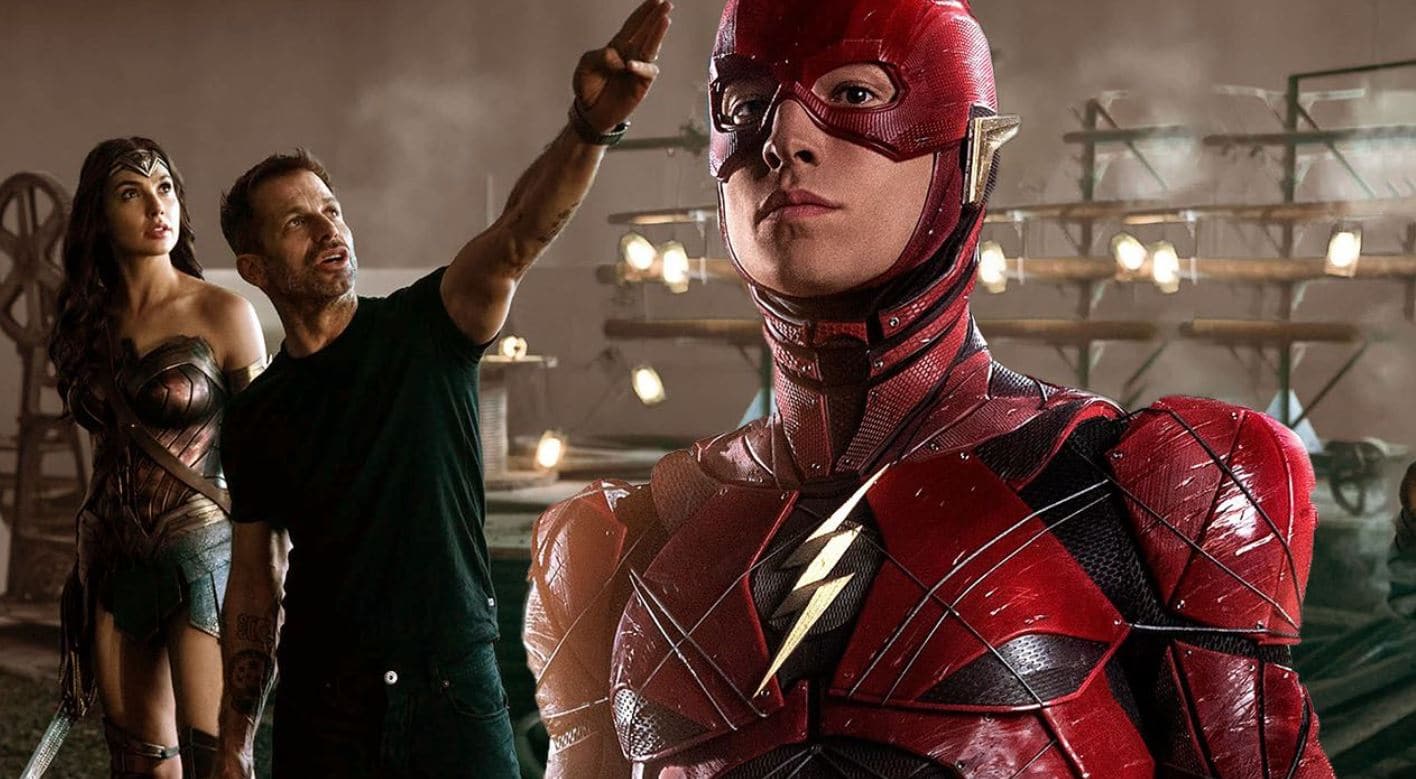 Most of Barry’s abilities have been explored in The CW’s The Flash. So, this newly added power would be quite unique and amazing to witness. Although, it could also prove to be a restriction for the Flash, and even the director handling him. So, it’d be interesting to see how Zack Snyder will make Barry maneuver around this advantage/limitation. It will be an advantage as Barry would come in very handy during the battles against Steppenwolf and the Parademons. But it will be sort of be a limitation since there won’t be any more “pushing people and running away!”

Zack Snyder’s Justice League will arrive on HBO Max within a few months. Are you excited about the project? Tell us in the comments.