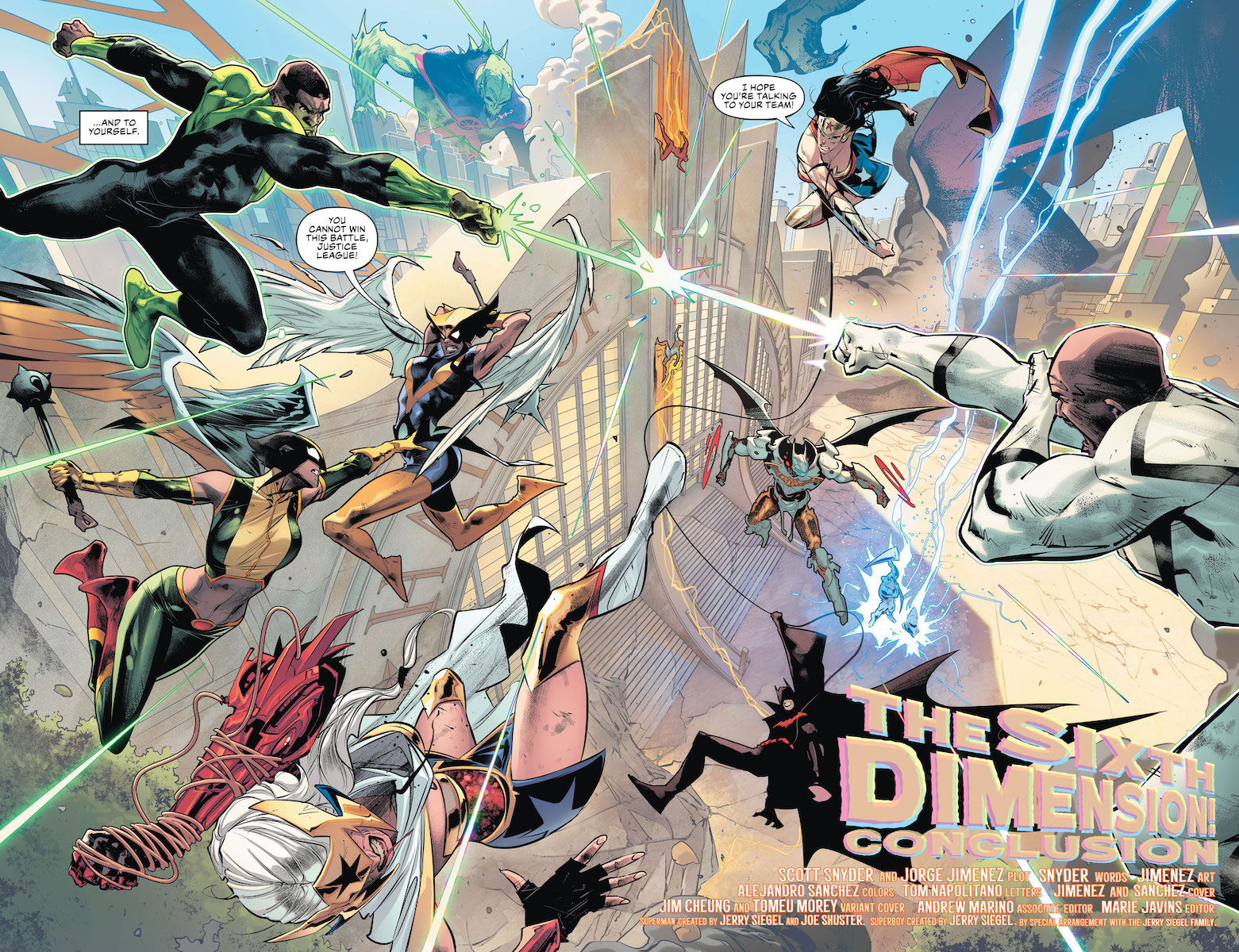 The next week Justice League issue will be an extra-sized anniversary issues which will commemorate the team reaching 25 issues in one year since it was launched. To help in building the anticipation, co-writer Scott Snyder has finally shared a preview art from the whole issue featuring the main DC Universe team taking on yet another incarnation of Justice League from an alternate reality. 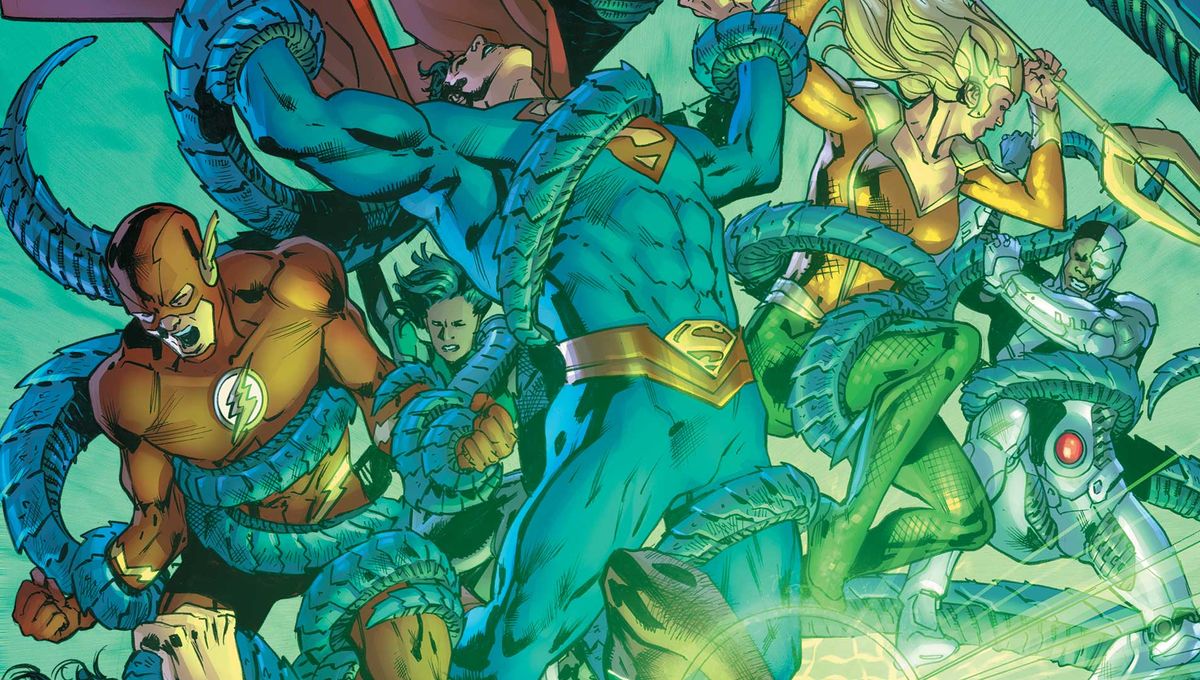 As shared by Scott Snyder’s twitter, this piece is taken by fellow co-writer Jorge Jimenez and coloured by the wonderful Alejandro Sanchez. Taking in consideration the preview art of Justice League, the new incarnation of the team looked like alternate future versions of themselves, as we see Wonder Woman taking on an older version of her own self, with two Green Lanterns, Batmans, Hawkgirls and Martian Manhunters engaged in a fight.

Also Read: Who Is The Biggest Problem In ‘Aladdin’? Genie Or Jafar?

Finale of the current story arc “The Sixth Dimension”

Weekly reminder that @JorgeJimenezArt is amazing. More to come…

colors by the great @loquesunalex

The upcoming issue will be the finale of the current story arc “The Sixth Dimension” and will see Superman facing the World Forger to save the whole team while Mister Mxyzptik wreaks havoc back on Earth.

Justice League #25 is written by James Tynion IV, Scott Snyder and Jorge Jimenez. The issue is illustrated by Javie Fernandez and Jimenez. It’ll be on sale on June 5. 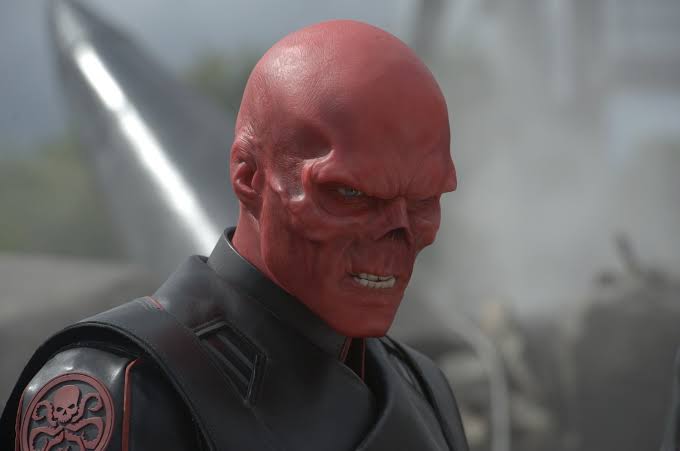