Zack Snyder’s Justice League will be out for the audience to see in September of 2021. After all the hype regarding the movie, and the online movement to have Warner Bros. release the Snyder Cut, the director confirmed its release during the DC Fandome event held in August of 2020.

Reports have been that the Snyder cut will be released as a miniseries with 6 chapters and an epilogue. And almost 2.5 hours of unseen footage of the movie has been added to the theatrical release from 2017. An extra $70 million has been the cost of all the reshoots, visual effects and the whole production process for the added bit. 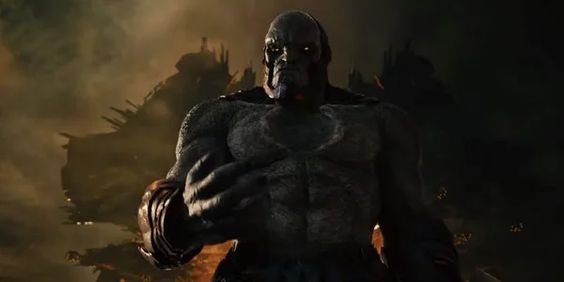 One of the biggest disappointment of Joss Whedon’s Justice League was the removal of Darkseid from the movie. Even though Snyder had already worked on the inculcation of the Dark God into the movie, Whedon chose to go with the character of Steppenwolf as the main antagonist of the movie.

Steppenwolf although a pretty big character in the DC universe, is still a major step down from the likes of Darkseid. And fans were notably disappointed with this change. Moreover, the character of Steppenwolf was also largely underutilized in the movie, much to the dismay of the audience. Now though, with the photos that have come in from the reshoots, the characters look much better than they did in the movie. 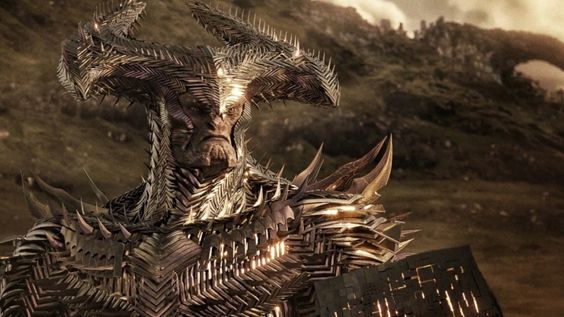 Thankfully, the Snyder cut of Justice League will have Darkseid back, with Ray Porter as the voice of the Dark God. Porter has already lent his voice when the shoots were being done the first time around for the movie. Now he will be back with more.

Initially, Darkseid was supposed to appear in terms of history lessons. But now with all the added reshoots happening for the miniseries, the DC character might appear for more than just history.

Snyder even went on to say that he still had big plans for the character of Darkseid in a sequel to Justice League. 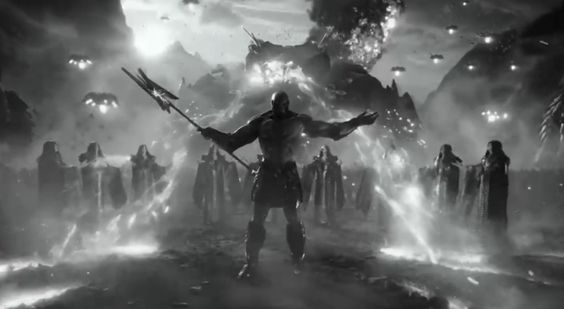 That’s right people! Zack Snyder already has a story in mind for a sequel as well as the character of the Dark God.

In a League of Mayhem live stream from The Nerd Queens, the director revealed his plans for a possible sequel to the movie. 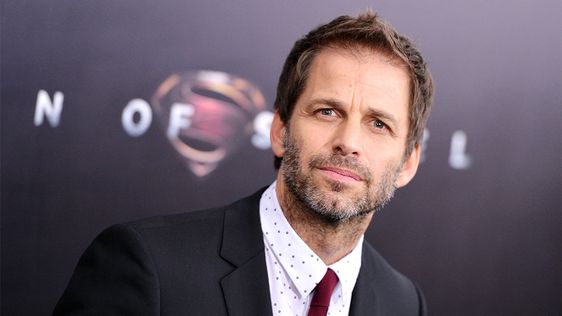 “If you said to any of the actors in the movie ‘well what happens in the movie‘ or ‘what happens later’ or whatever for any movie. And they go ‘well I got the script and it’s cool and I kind of know this and-‘ so [Ray Porter] and I were talking about this and what’s cool or what’s the right response to some questions. It’s a fair question to ask me, you know, like what do I say to the world about, you know, what happens when Darkseid comes to Earth? Then what? You know, Is that a thing? And I think, listen, the truth is that, did I write and did I have and conceive a complete- do I know what happens when Darkseid… yes. I do know what happens. To say and to speculate about what that is, and that that would be exciting, I think that’s a fine thing.” 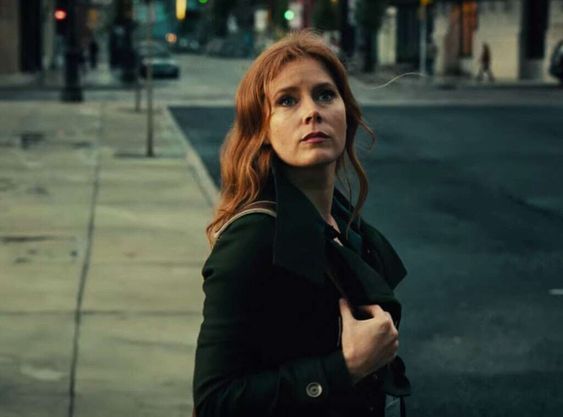 As most fans would know, Snyder’s original plans had been for Darkseid to have a prominent part in the Justice League movie. He was even supposed to have killed Superman’s lady love, Lois Lane – played by the very amazing Amy Adams. He had actually explained most of his original plans for the movie last year, at the ArtCenter College of Design in Pasadena. 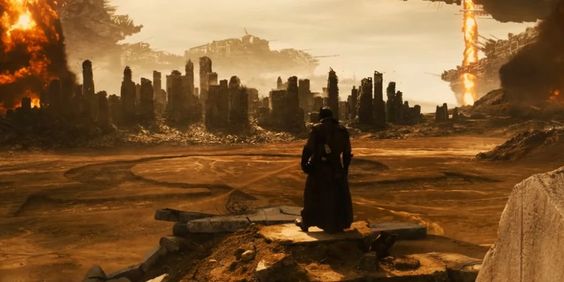 The anti-life equation would have been established in the movieverse while additionally giving more context and explanation to the Knightmare sequence from Batman v Superman: Dawn of Justice. But given that its been more than 5 years some the shooting for the movie had begun, we don’t know how much of the original plans Snyder is going to stick with.

But frankly, we are just excited that we will be getting the Snyder cut of the Justice League movie. Finally! HBO Max, here we come.