On the one hand, Warner Bros. is moving ahead with Zack Snyder’s version of Justice League  with additional investments of over $70 million, for reshoots and VFX. However, on the other hand, actor Ray Fisher is still trying to hold those accountable who are responsible for the disastrous theatrical release of Justice League.

What did Ray Fisher say about Joss Whedon? 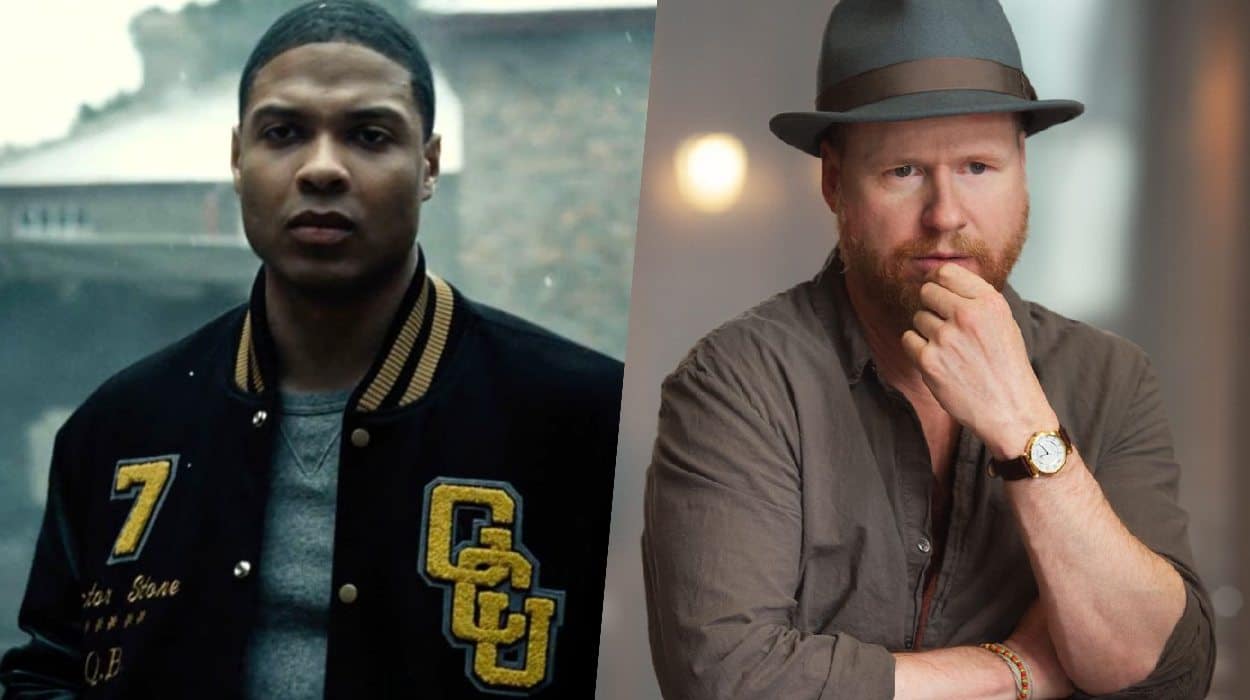 Ray Fisher and Joss WhedonIn July 2020, Ray Fisher took to Twitter to accuse Joss Whedon of unprofessional and abusive behavior on the sets of the film. Joss was the one who replaced Zack Snyder as the director of Justice League after a family tragedy forced him to step down.

Fisher tweeted, “Joss Wheadon’s on-set treatment of the cast and crew of Justice League was gross, abusive, unprofessional, and completely unacceptable. He was enabled, in many ways, by Geoff Johns and Jon Berg.”

Warner Bros. has simply denied any unseemly actions behind the scenes. But, Ray Fisher’s comments tell a different story about what disturbing things went on behind the scenes of Justice League’s superhero team-up film. It is bad publicity for the studio.

In a recent interview with Forbes, Ray Fisher told what exactly motivated him to speak out so publicly against Joss.

Ray Fisher claims racist conversations made him want to speak up in public. He states the reason he decided to come forward was due to learning about a despicable act performed by Joss Whedon. Ray said  “What set my soul on fire and forced me to speak out about Joss Whedon this summer was my becoming informed that Joss had ordered that the complexion of an actor of color be changed in post-production because he didn’t like the color of their skin tone,” Forbes states that they reached out to Whedon as well, but they didn’t receive a response.

Fisher claims he learned of more harmful deeds done by Warner Bros. executives after his initial accusations toward Whedon. Fisher states, “Decision-makers that participated in those racist conversations were Geoff Johns, Jon Berg, and current Warner Bros. Pictures Group chairman Toby Emmerich.” He continues to explain how Whedon would give him notes that were actually just coded versions of the racially-charged things. Joss said these vulgar things behind the scenes with other higher-ups of Warner Bros.

It’s relevant to those actors of color who were initially cast in Zack Snyder’s Justice League. The actors who were casted by Ray were either completely removed or had their parts substantially redacted . It is noteworthy that Kiersey Clemons was supposed to play Iris West, love interest to the Flash. But is nowhere to be found in the 2017 film. Her case strengthens the allegation made by Ray on Joss.

Finally, Fisher will be back to tell Cyborg’s story properly in the Snyder Cut. So guys, what do you think about these allegations made by Ray Fisher? Do you agree with him?