Oliver Queen’s trusty crime-fighting companion and fighter of enemies, John Diggle has proved to be a popular character ever since his debut in Arrow. With multiple appearances in Arrowverse shows, books, and comics, it’s no surprise that DC Comics made the decision to give him his own superhero show! Entitled Justice U, this promising metahuman-based series is set to feature the brash vigilante interacting with five young characters in various ways while they prepare to help take down several ongoing threats in the DC Universe.

A flurry of fans has offered their own unique suggestions for what the upcoming series may possibly entail, some even offering realistic alternatives to even more outlandish-sounding speculation. From who’s likely to show up in a starring role, to possible plots and storylines, these are some of the insane theories about the upcoming Arrowverse show –

The Young Justice team comes from a complex background of individuals that are all very different in their own ways. For example, Blue Beetle and Beast Boy would provide an intricate storyline that could be continuously developing with each episode in this comic series. The squad’s younger team members allow for the writers to appeal to a wider audience including children and teenagers who are intrigued by more young characters as opposed to older commercialized superheroes.

The Resurrection Of Green Arrow

While Oliver Queen killed himself to create an entirely new universe, the death of a character is rarely permanent. The chances of this actually happening will increase further if Oliver makes an appearance within Justice U. It might also include actor Justin Hartley. He has previously voiced John Prince within multiple episodes across the DC Animated Movie Universe series franchise. Not to mention, the storyline would introduce viewers to Queen’s best friend – John Prince. His proven on-screen chemistry with Green Arrow (Justin Hartley) offers an interesting dynamic when it comes down to friendship portrayals in live-action storylines.

Diggle Will Become The Green Lantern

Parallel to Arrow’s Fadeout, The CW plans to explore the option of a spin-off series centered on Diggle and Supergirl. It is entitled Justice U. As there are no current plans to involve Green Arrow in this new show, fans are hopeful that Justice U will finally give them the opportunity. They have been waiting since Green Lantern premiered in 2011.

Having Diggle out there with his own heroic role would create a greater canvas for The CW to navigate. Because he travels across the galaxy on missions for Justice U‘s Space Corps. These potential space-faring adventures would also open up opportunities to feature super-powered beings. It will include metahumans from across the universe, giving a greater intergalactic reach for the upcoming vigilante team.

Kate Kane Will Offer A Grounded Approach To Other Superheroes

Justice U‘s story is crossover perfection in wording. The name and what they stand for are crucial to the show. The people of Earth have their own Justice League to fall back on. But what about the rest of the universe? Here comes Justice U to save the day! Not much is known about Director Diggle’s team yet, but we do know that there are many metahumans involved.

These metahumans will be misled by Morgan Edge and will most certainly require someone to lead them. Diggle would be more than a competent leader for these unfortunate individuals who had the misfortune of being misled. This could provide a very engaging storyline as Diggle leads these unruly yet powerful metahumans down the path of redemption. He also thrives to form a close bond as they develop into heroes in their very own way.

All It Takes Is One Bad Day: MCU Heroes Who Would Make Epic Supervillains 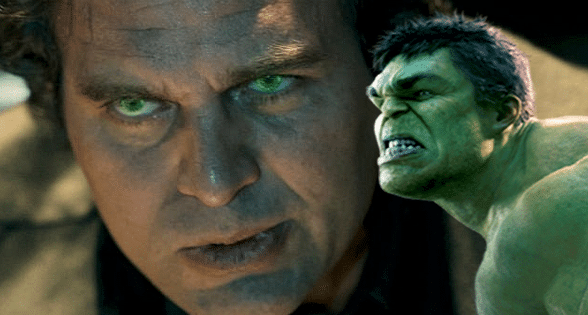 Read More
After ten years of buildup and about twenty films, Avengers finally faced their biggest threat ever when they… 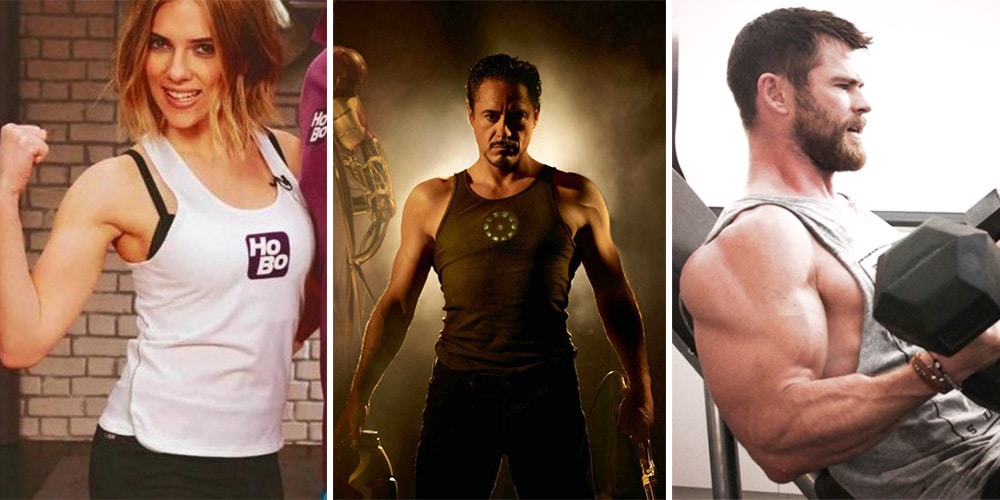 Read More
We all know how the MCU works. There are some actors which are quite tough as there characters… 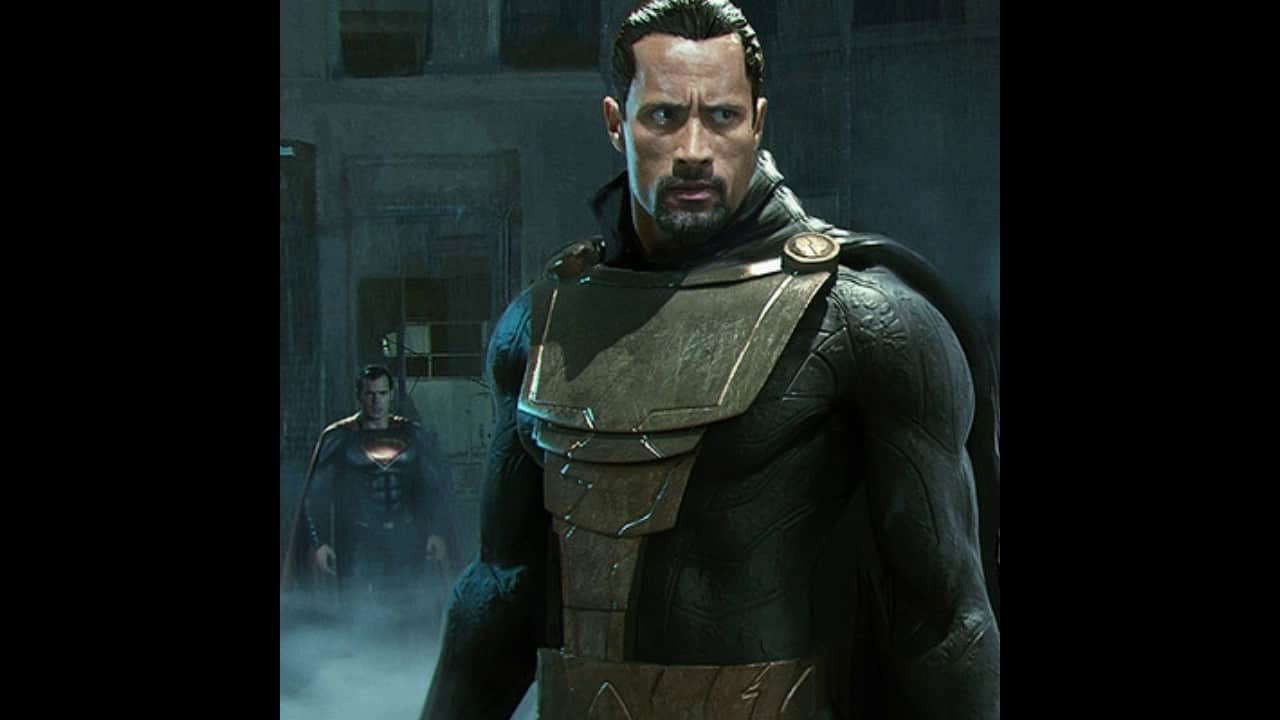 Read More
The future of the DCEU has been a bit of a mystery for some time. After the implosion…

Read More
Italian singer and actor Michele Morrone, who swept the world with “365 Days” on Netflix is all set…