Kanye West, known as Ye has been one of the biggest names in the music and hip-hop industry for ages. He debuted in 2004 and has since become one of the most critically acclaimed artists in the 21st century. However, the rapper has recently been under heavy media backlash due to a recent interview with Drunk Champs. Ye made a few controversial statements on the podcast which were not taken lightly by the internet. This came soon after the rapper’s Instagram account was disabled for anti-semitic statements.

Is Kanye West an Anti-Semite

Kanye West has recently received heavy media backlash over his statements on his social media accounts and interviews. The rapper was diagnosed with bipolar disorder in 2016 but has appeared to spiral out of control since staging a surprise YZY show in Paris that featured T-shirts with the slogan “White Lives Matter”. In the same show, he opened his monologue and prided himself on being unmanageable. Faced with violent public backlash over the show and his use of the white supremacist phrase, Ye publicly attacked everyone from fashion editors to former friends and luxury mogul Bernard Arnault.

While all this has been going on in the fashion industry, Kanye has also recently made some anti-semitic remarks on social media and in interviews. He’s also taken to social media to voice his opinions on his critics. After his social media accounts were disabled, Ye said he was considering buying the right-wing platform, Parler.

also read: Internet is confused how Nicole Kidman Pulled That Off at Balenciaga Couture 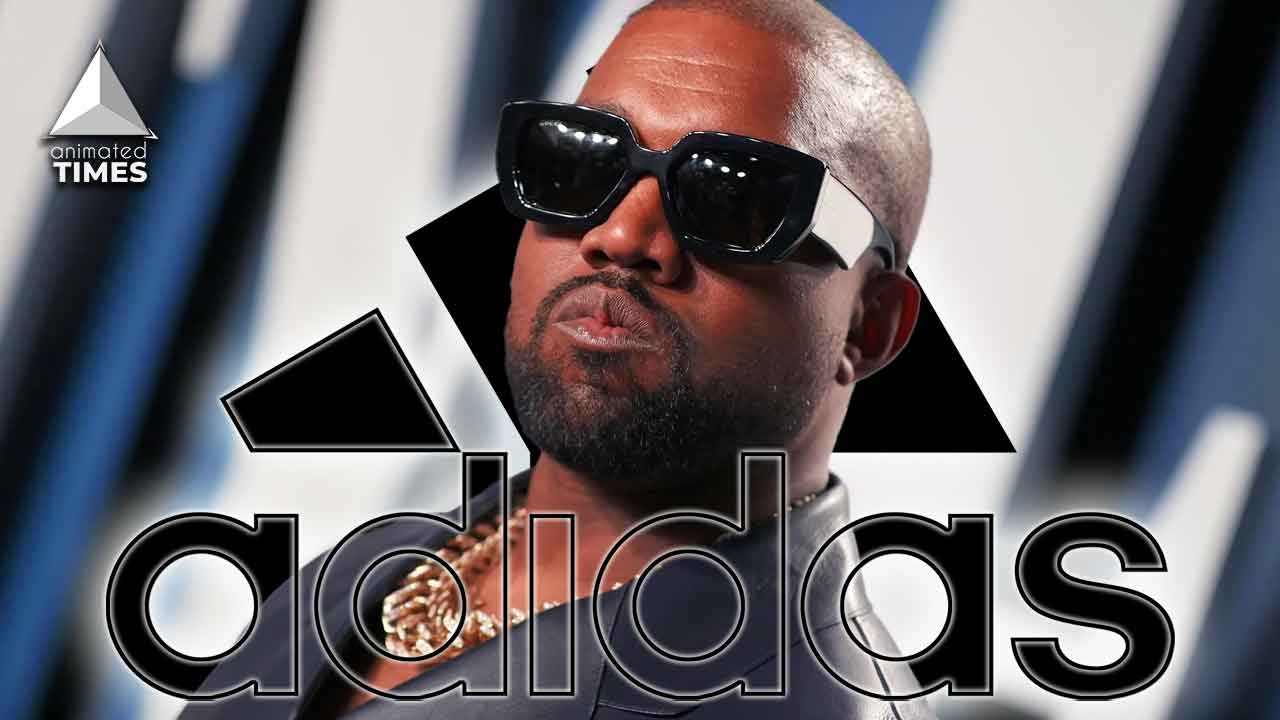 All the while that this has been happening, it’s no surprise brands aren’t too eager to associate themselves with the rapper. A lot of brands that were previously supporting Ye like Tremaine Emory have also apparently drawn the line at the “white lives matter” shirt. While West had already fallen out of his deal with GAP, his relationship with Adidas has also been “put under review”.

Now it has been confirmed that the Kering-owned company Balenciaga has cut ties with Ye. “Balenciaga has no longer any relationship nor any plans for future projects related to this artist,” Kering confirmed. At first, Balenciaga seemingly removed all images of Ye from its runway coverage. Post this YEEZY GAP ENGINEERED BY BALENCIAGA was removed from its own stores and website, but also from all retailers globally.

The designer also has a close relationship with the rapper’s ex-wife, Kim Kardashian, who the rapper has also been talking about recently.

With all the controversy going on around Ye, the Internet couldn’t be happier about the fashion giant’s recent decision.