Keanu Reeves had recently expressed his interest in playing Marvel superhero, Wolverine. His statements went viral on the internet and grabbed people’s attention. This made the fans think, what if their favorite actor plays a Marvel character, and which role suits them? So here are our top 10 picks of actors who’d perfectly blend into Marvel character. 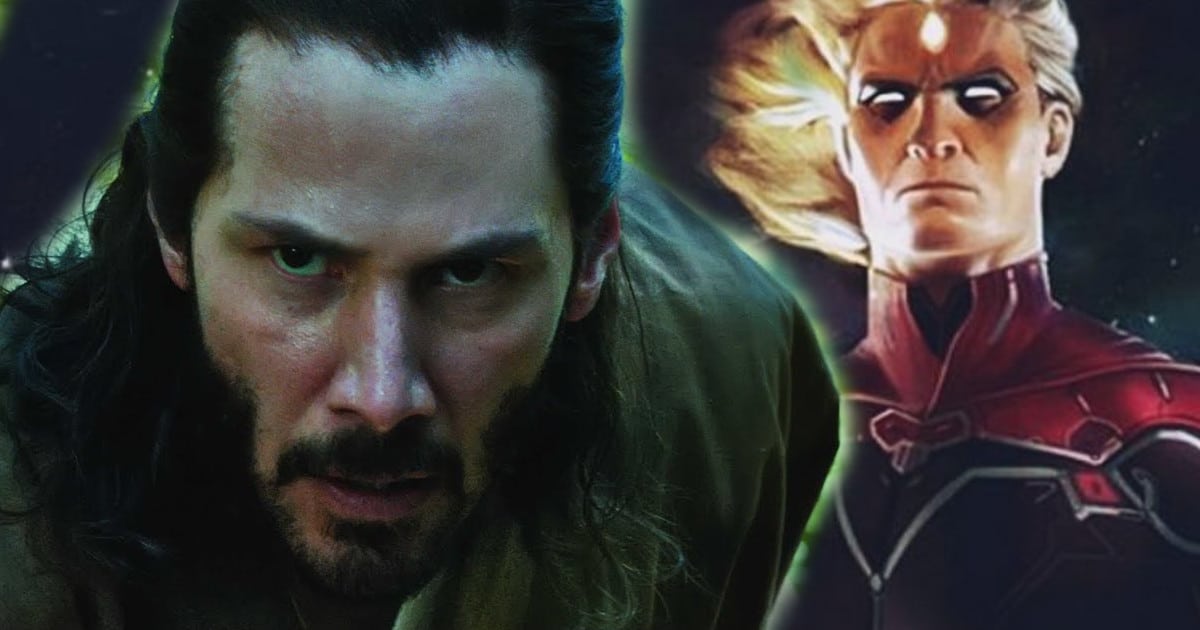 Adam Warlock’s vitalities from his artificially induced genetic structure differentiate him from normal humans. He can also take a massive flight in the air, and his awareness of cosmic sense due to the compartmentalized brain makes him a superhero.

Keanu Reeves is popularly known for his work in “Matrix” and “John wick.” We all know Keanu as a brilliant entertainer who elevates the character with his tremendous act. Few top grabs stated that he would be a great performer for Adam warlock considering his portrayal as Ted “Theodore”, Logan in Bill and Ted franchise.

There’s no official confirmation about Keanu’s collaboration with Marvel, but this buzz for Adam Warlock created an excellent hype. 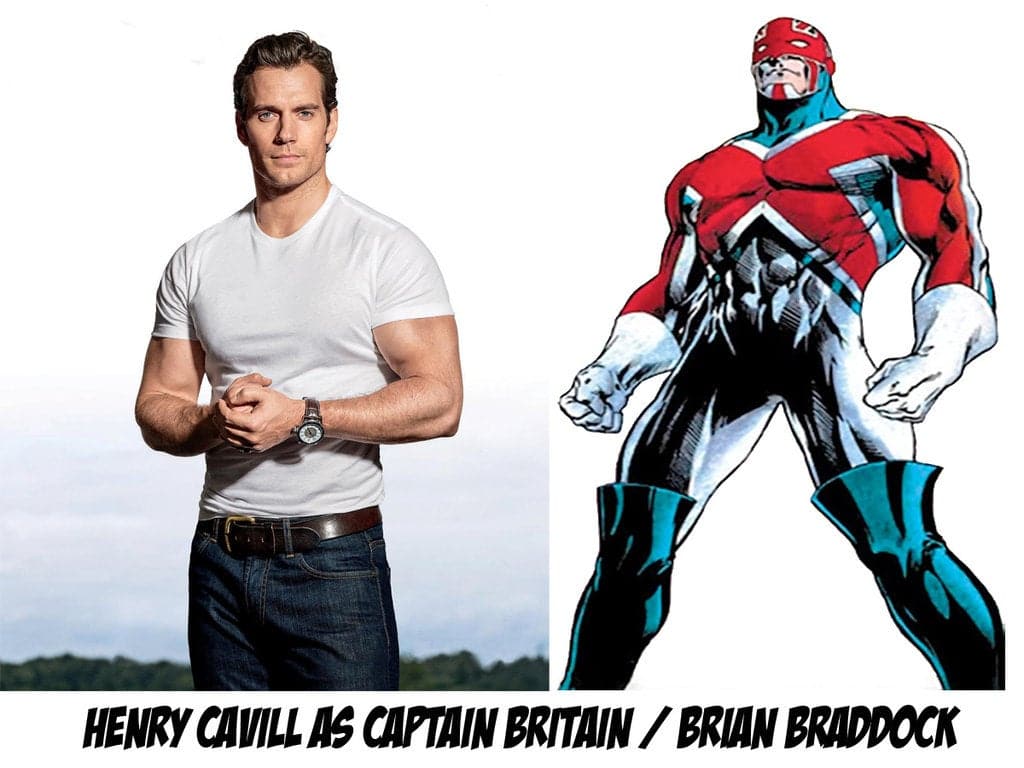 As most superhero characters initially originate from the United States, there is no superhero getting his roots from the British.

To make it up, the Marvel Cinematic Universe has introduced Captain Britain. Till now, this superhero’s popularity is confined to comics. With time, we can anticipate a movie based on Captain Britain from Marvel.

Henry Cavill, superiorly known for “Superman” in DC, would be the finest choice for Captain Britain. Henry has a British accent that makes him surplus to lead this character. No other actor will be a better choice other than Henry playing a superhero character with British roots. Given the X-men correlation with Captain Britain in Marvel’s comic books and MCU planning to bring X-Men reboot, Captain Britain’s inclusion will be an excellent fit. 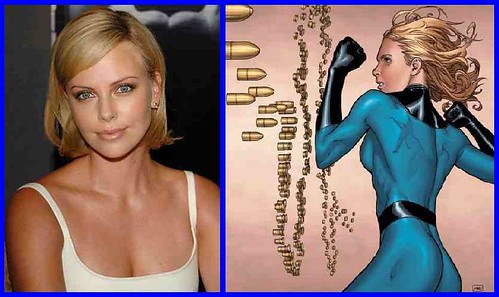 Susan storm, aka Invisible woman, is a part of team Fantastic Four. This comical character originated from MARVEL dates back to the late ’60s. Her strengths being invisibility and forming invisible protective shields that bend light, making her invisible. This character was believed to be among the primitive women superheroes coming from MCU. Invisible woman is one of the most influential roles in Fantastic Four, making it more challenging to portray.

Charlize Theron is known for roles in movies like Bombshell(2019), The fate of the furious(2017), Mad Max(2015), most of them being in the action-adventure genre. Theron can deliver this lady superhero character with perfection, blending the action with the house maker role. 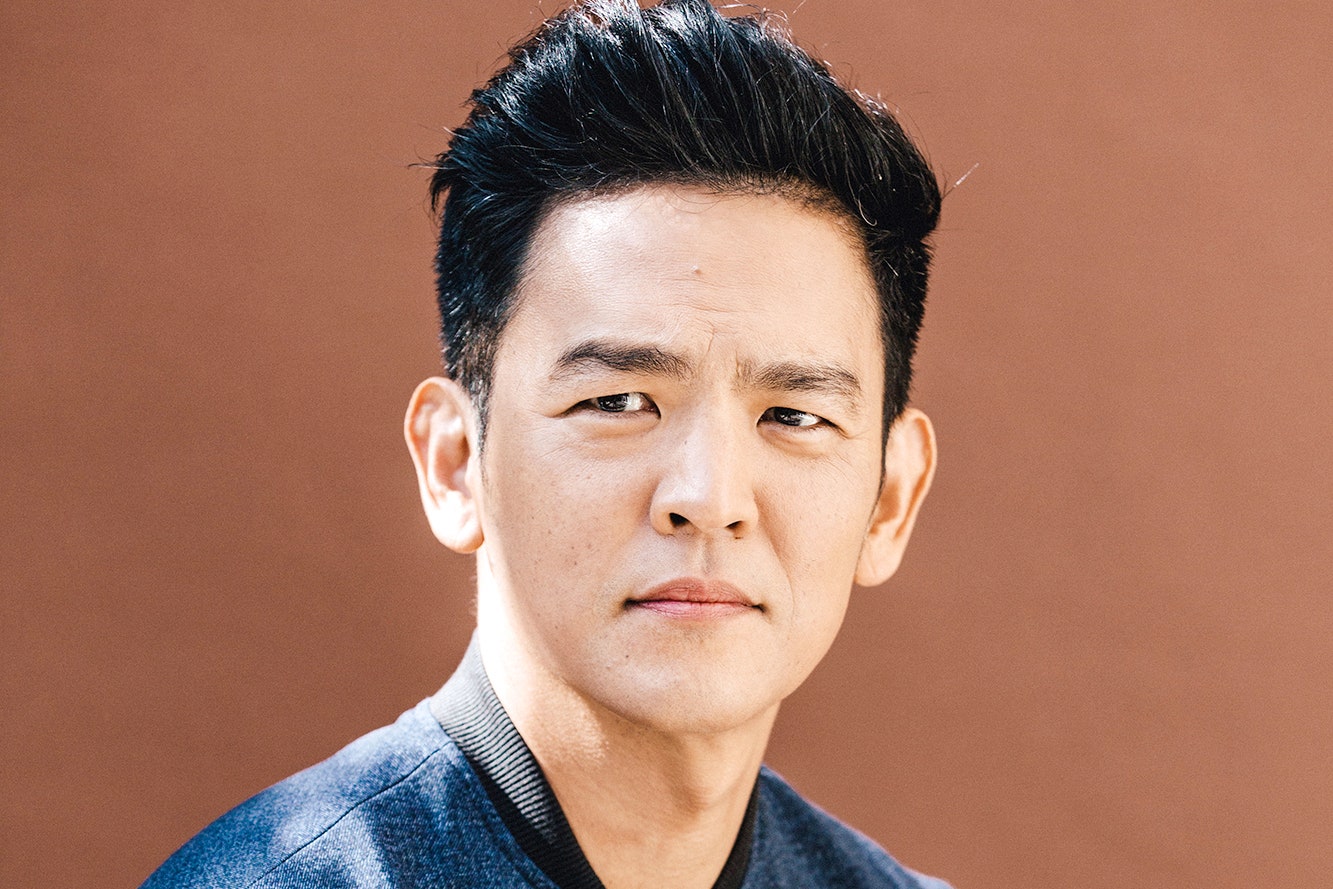 Reed Richards, aka Mister Fantastic, is a superhero who needs no introduction for the Fantastic Four fans. Fans recognize him for his stretching ability and consider him as the smartest man alive. 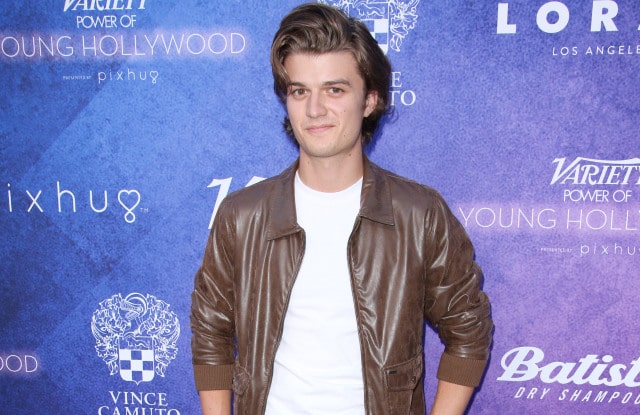 Yet another member of Fantastic Four, Human Torch, is a superhero who possesses mental ability to restrain surrounding thermal energy and can change his body into ablaze.

Joe Keery, familiarly known for Steve Harrington, a handsome cool teen with a cocky attitude, a babysitter, and brave enough to handle monsters from Stranger Things, is a perfect choice to play the Human Torch role with a remarkable output. Joe Keery has well-grown hair over his head, which adds perfection to the superhero character, Human torch. 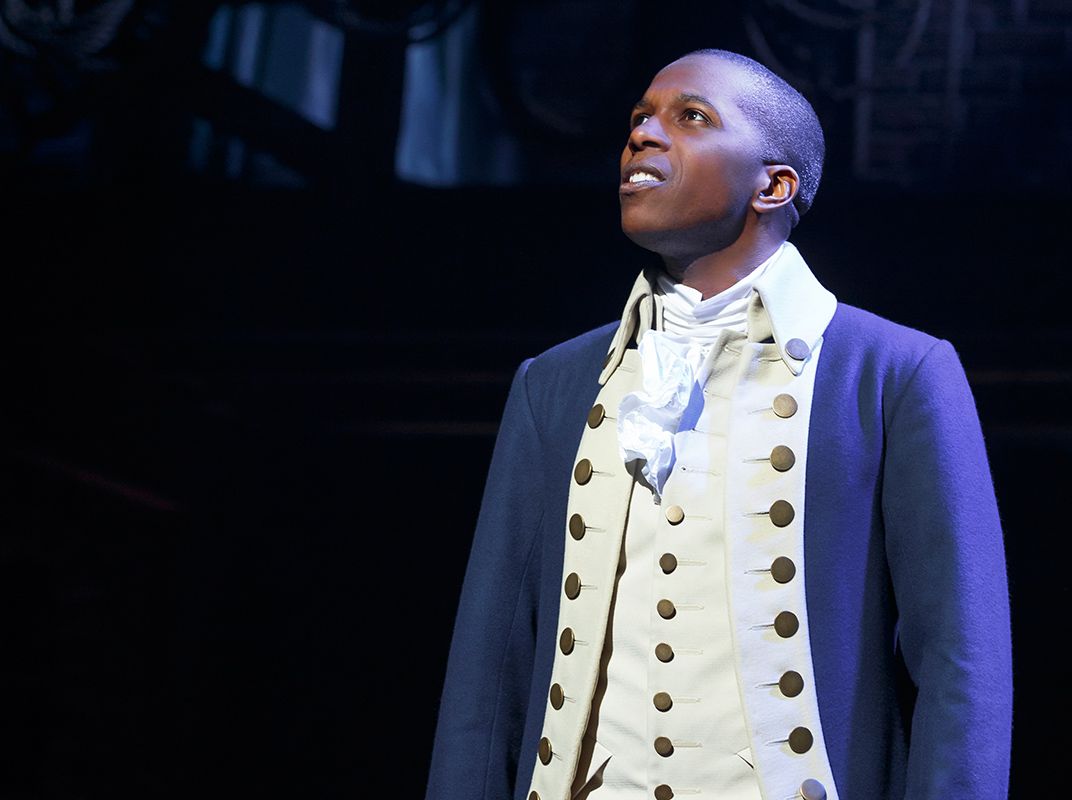 When our ears catch the word Wolverine, Hugh jackman is the person who strikes our mind. It’s hard to visualize an actor other than Jackman in that role. He carried Wolverine on his shoulders, for nearly 20 years and shined in 10 movies from this franchise. He ultimately diversified the character with his unprecedented act and glorified himself from a stage actor to a superstar. It’s a challenging task for Marvel to fill the space created by Jackman as Wolverine.

Leslie Odom Jr. might be the next person to play Wolverine. It will be a wise move from Marvel if it brings Odom, known for his character, George Washington, in “Hamilton” to play the character. The fun part is, he’s also of the same height 5’7″ similar to Hugh jackman. 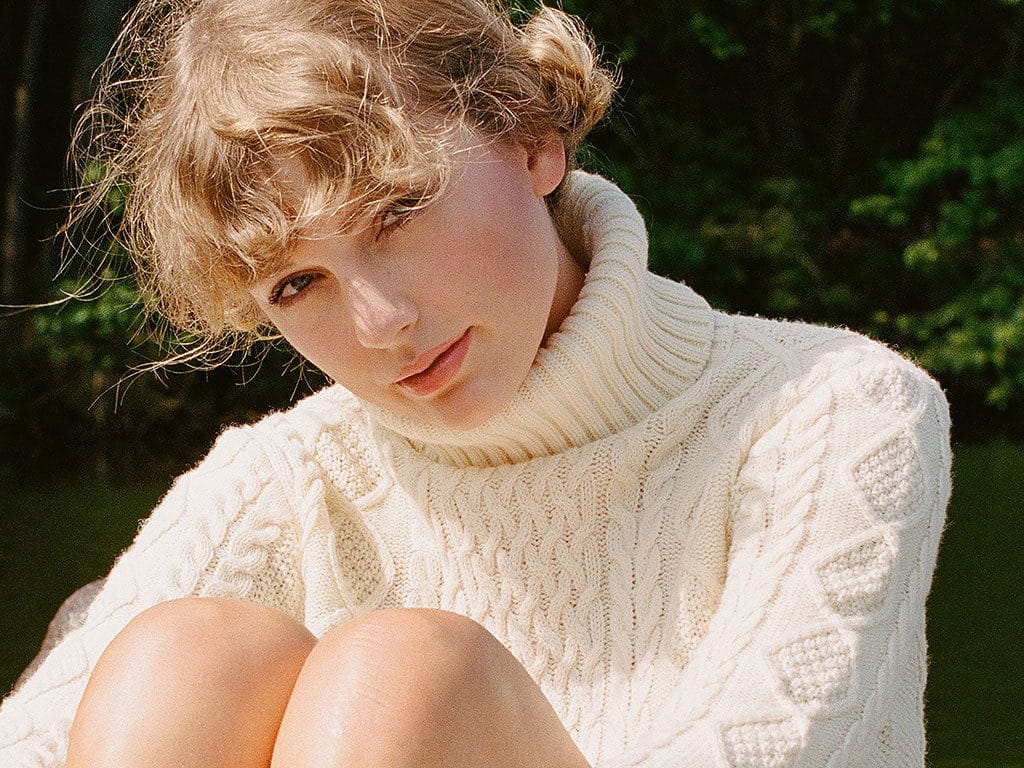 Dazzler is a singing hero combating against the Brotherhood of evil mutants. Unfortunately, the character was lost in the past and might be a perfect fit in X-Men for today’s audience. Who would be an apt pick to play this superhero from the Disco era if not for Taylor Swift, a pop star?

As we all know, Taylor is not much into acting other than her music videos. Having said that, she can pull off the character, given her experience in the same field. Also, her reputation and huge fanbase will be an icing on the cake for the movie. 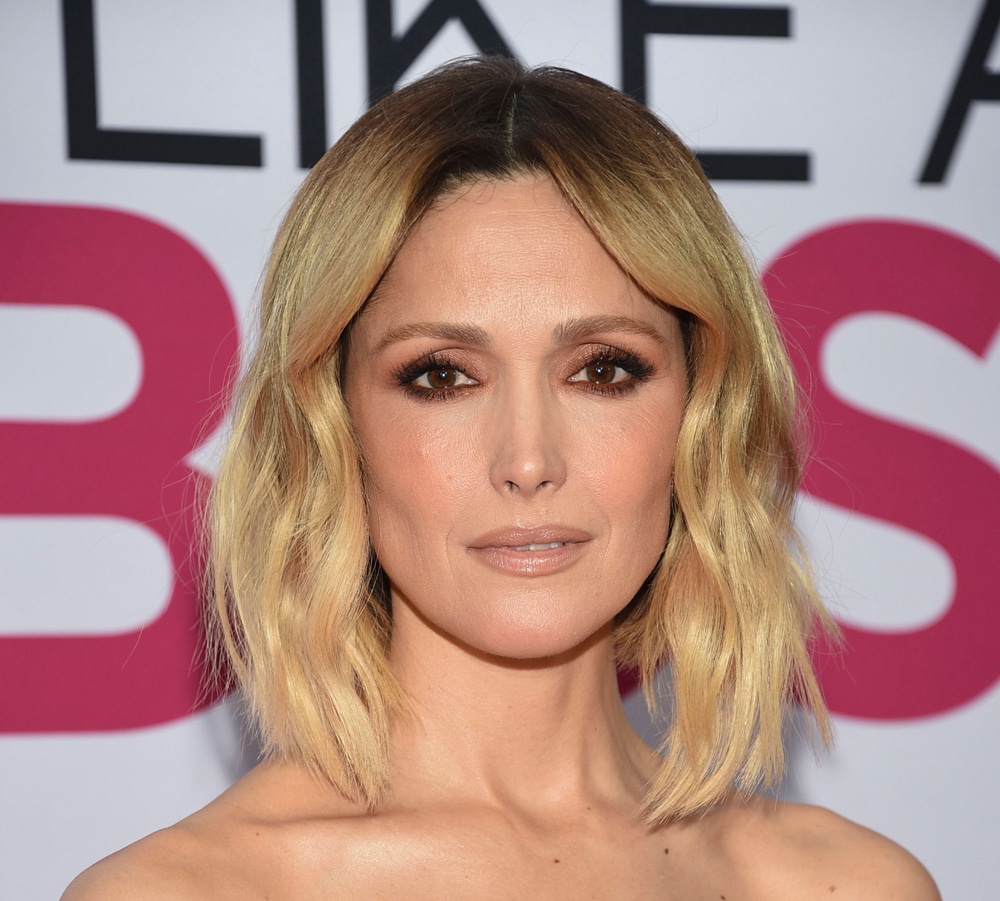 Jennifer Susan Walters, aka She-Hulk, is a lawyer employed in a kinky law firm who can metamorphose into a giant, powerful green-hued hulk. Beyond doubt, portraying a character that can transform from mere 5’1″ and 110 pounds to 6’7″ and 650 pounds is not a piece of cake and requires a lot of courage.

Rose Byrne is a versatile actor and proved herself capable of dealing with a wide range of genres, from drama to horror, the likes of which are This is where I leave you, Like a Boss, I Am Mother, Insidious 2. Byrne is a no new name for Marvel fans who’ve seen her playing Moira MacTaggert in X-Men Apocalypse. Given her experience, Byrne can come through the role that draws in tons of CGI with ease.

You May Like: 10 Things You Need to Know About the X-Men’s Blackbird 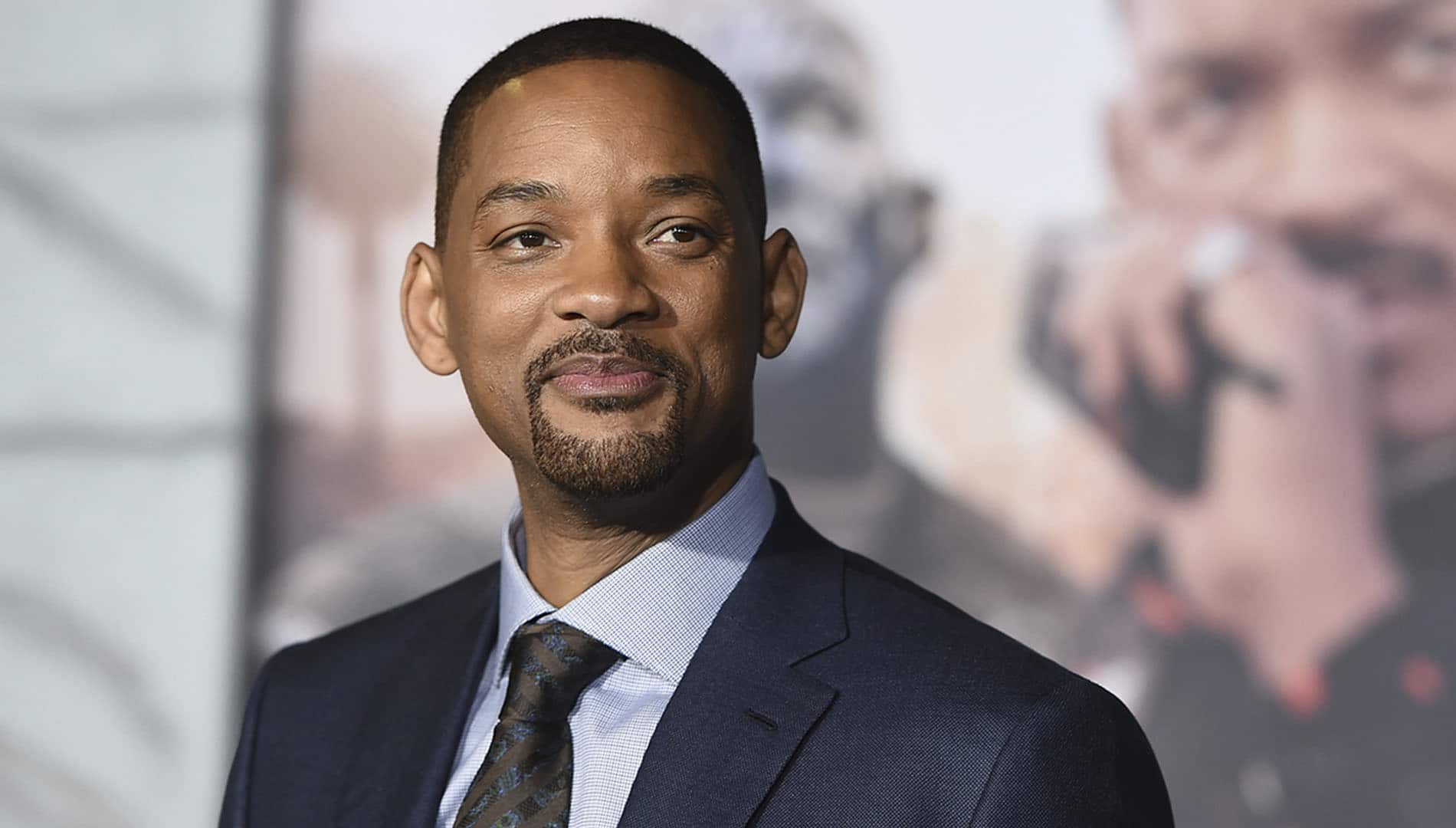 For an actor to portray Marvel’s Superhero as well as actor, Simon Williams, aka Wonder Man, he has to be resilient, alluring, and friendly. Will Smith, famous for his movies, Bad Boys, Pursuit of Happyness, and Men In Black series, might be a spot-on pick for the role.

Smith is one amongst those few actors who can not only lead a movie under his own steam but can also fit into a league of other actors. Seeing as Smith stepping down from James Gunn’s The Suicide Squad, odds of him signing up for Marvel is high. 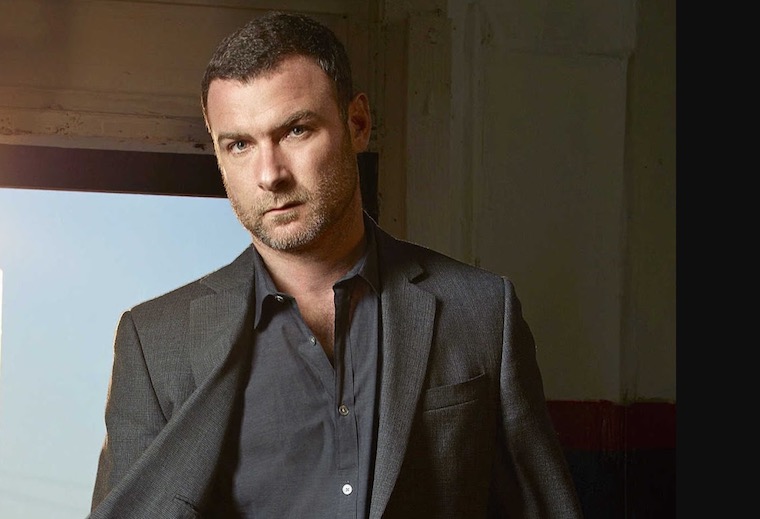 Ben Grimm, aka The Thing, is undoubtedly a character having an immense craze among the early generation superheroes from Marvel Comics. Despite having a gigantic appearance, he’s a soft-hearted guy. The Thing gained his superpowers after being exposed to cosmic beams. This Orange toned gritty surfaced guy stands as one of the most potential creatures. Moreover, he can uplift massive weights, making him next to HULK. The Thing is cut from the same cloth as She-Hulk and calls for lots of CGI.

Liev Schreiber is known for his movies Phantom (1998), The omen (2006), X-men originals (2009). Liev will be an outstanding choice for this role that demands a sad and low-pitched voice detailing Grimm’s unhappiness. 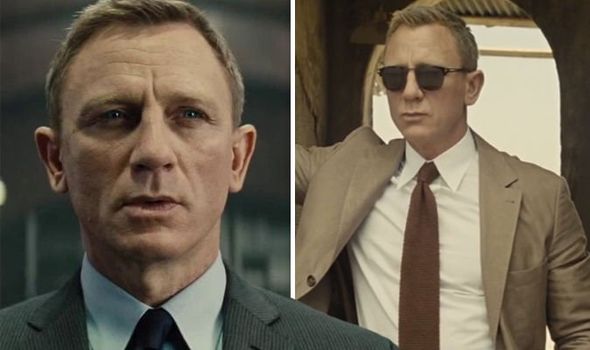 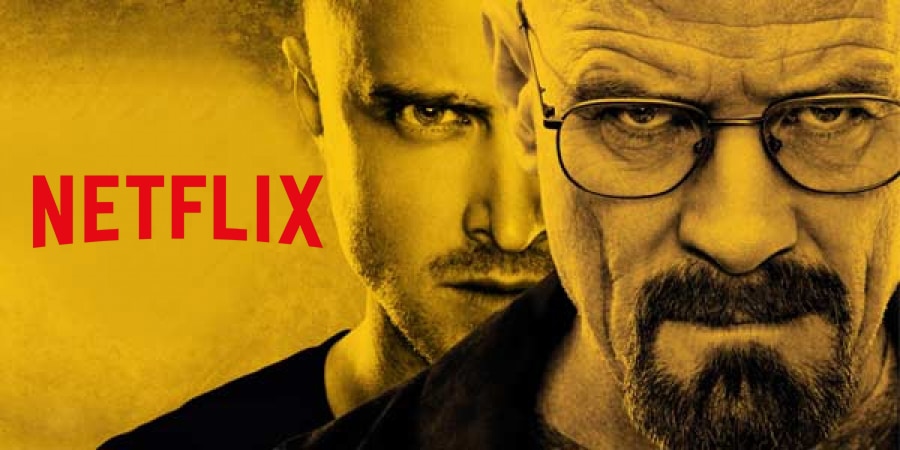 Read More
We last saw Aaron Paul a.k.a Jesse Pinkman in the series finale in 2013 and when that happened,… 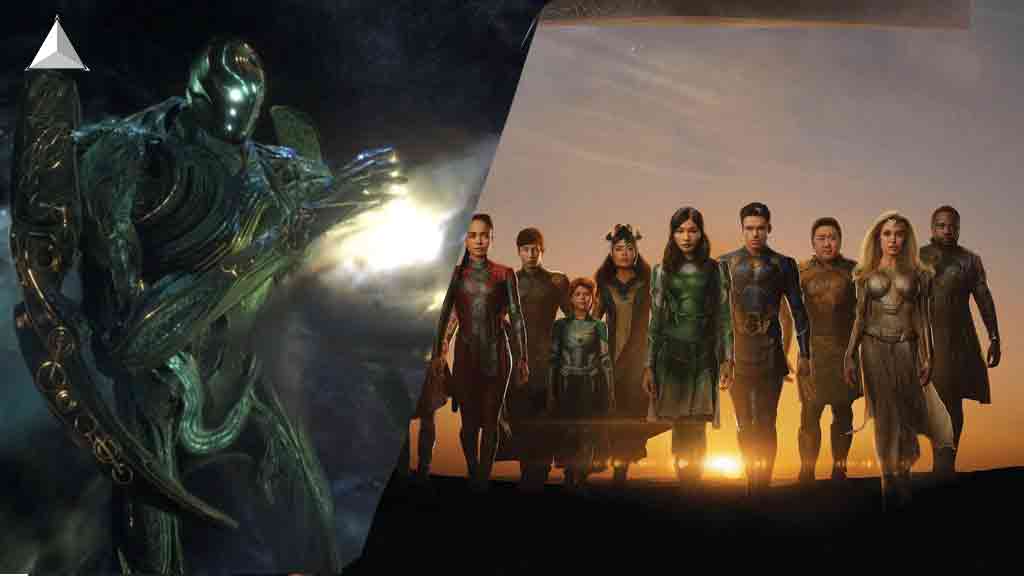 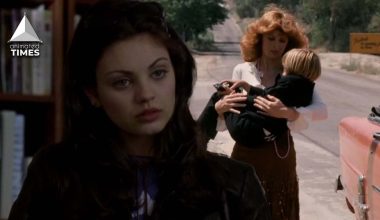