Keanu Reeves has long kept his personal life secret from the public. For ages, the John Wick star and unproblematic icon has closely guarded many details of his life until this weekend, when he hit an LA-based red carpet with artist Alexandra Grant. As it would turn out, photos taken at the event would seem to confirm Reeves and Grant are officially an item. The red carpet — which took place Sunday at the LACMA Art + Film Gala — marks the first time in Reeves’ storied career he’s attended a similar event with a significant other.

Keanu Reeves and Alexandra Grant are dating each other?

The two have been long-time friends and collaborators, first working together on Reeves’ book Ode to Happiness. After working together on Shadows, a book written by Reeves that features art from Grant, the two co-founded X Artists’ Books in 2017. Suffice to say, fans quickly took online flipping out over the news.

Keanu Reeves fans hyping over twitter over his dating news 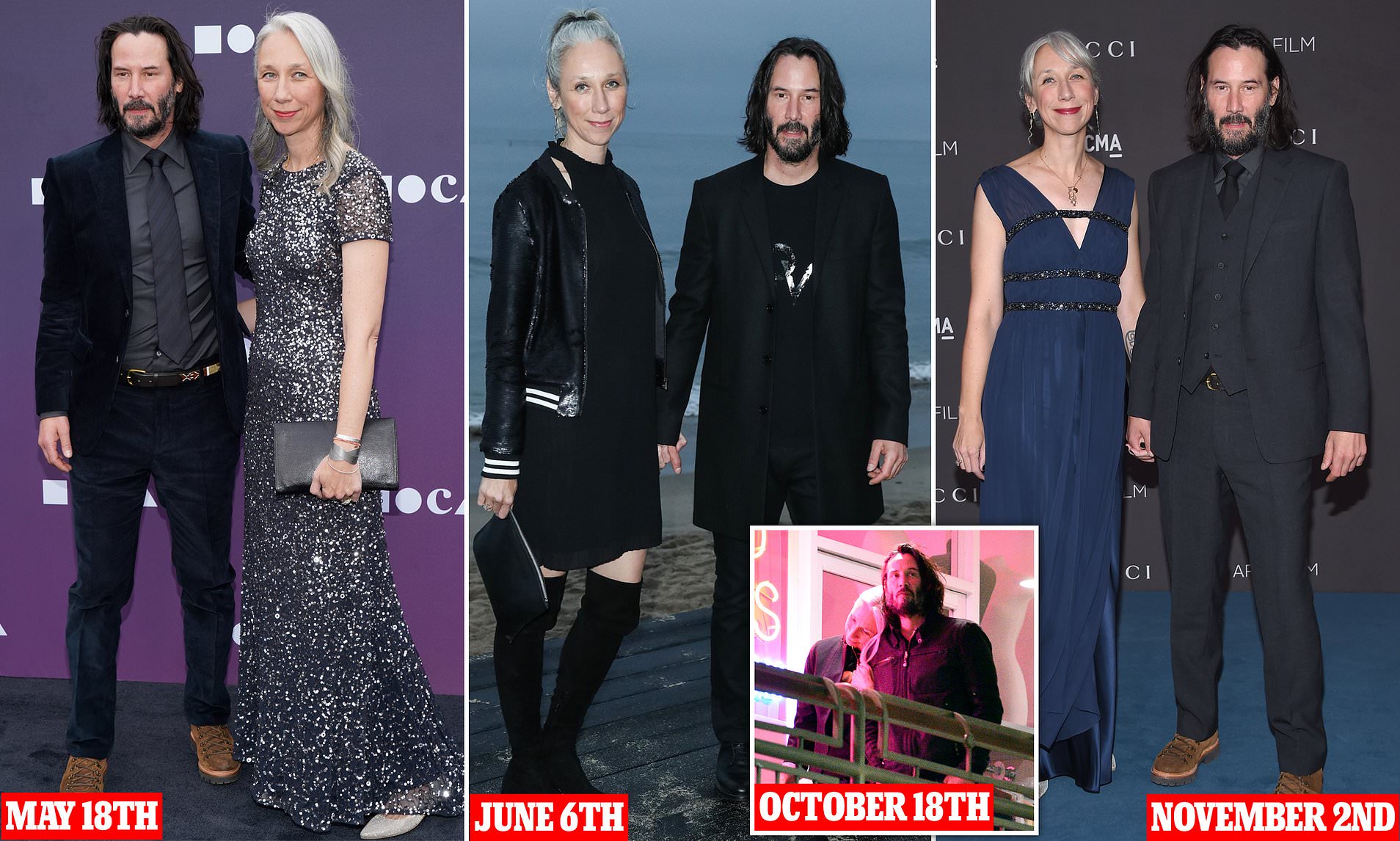 “Of course Keanu has an age-appropriate girlfriend,” @MissBrittHayes tweeted. “He is a Good Man.”

“We don’t deserve anything and yet Keanu gives so much,” another Keanu fan tweeted. As if this writing, the actor is trending on Twitter in the United States and suddenly, the world is better for it. After hitting the silver screen next year in Bill & Ted Face the Music, Reeves will rejoin the likes of Carrie-Ann Moss in The Matrix 4, a revival of the long-awaited franchise.

Get ready to re-enter the Matrix.

Lana Wachowski is set to write and direct a fourth film set in the world of “The Matrix,” with Keanu Reeves and Carrie-Anne Moss reprising their roles as Neo and Trinity, respectively.

“We could not be more excited to be re-entering the Matrix with Lana,” Warner Bros. chairman Toby Emmerich said. “Lana is a true visionary — a singular and original creative filmmaker — and we are thrilled that she is writing, directing and producing this new chapter in The Matrix universe.”

“Many of the ideas Lilly and I explored 20 years ago about our reality are even more relevant now. I’m very happy to have these characters back in my life and grateful for another chance to work with my brilliant friends,” filmmaker Lana Wachowski added.