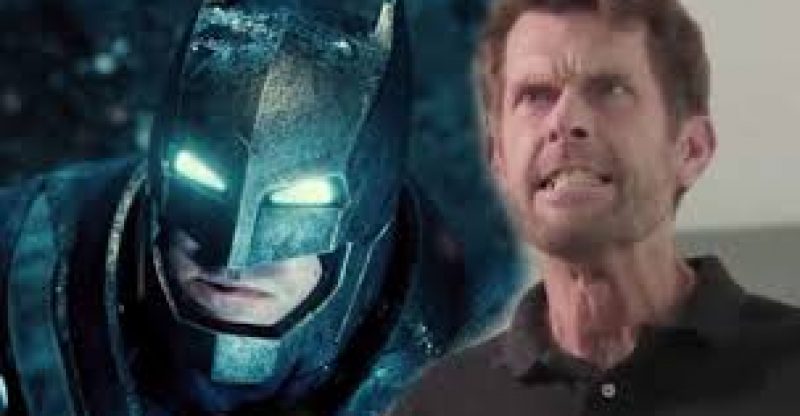 The man behind the mask

Everyone knows the deep manly voice of Batman and the voice behind that is the legendary voice actor Kevin Conroy. Recently he said how he would love to come back and perform more in Batman Beyond, a live-action series set in Arrowverse. The actor mentioned it to a fan on social media and suggested the idea of bringing back the fan’s favorite animated series to CW with the followed appearance of Conroy in “Crisis on Infinite Earths” last week. The story becomes dark with a dark version of Batman being played in “Crisis”. The Dark batman is drawn to the edge after killing villains which went on to killing heroes who disagreed with him and his brutal murderous means.

The young and old

Conroy believes that the idea is amazing when he had proposed his return to the Arrowverse. He believes by bringing back the old bruce would garner an interesting storyline for the newer generation. Even the voice he used to do was from the old bruce Wayne and all this change would be great to do so according to him.

The other side is that, if he would act the character in Batman Beyond, they would have to find a new role for Fridle, whose too old to play the role of a young teen Terry McGinnis now.

Friddle also had commented on this role change comically at comic con about how he wishes that the next version would be about an out of shape 44-year-old Terry Mc Ginnis. He believes with this character transformation, he would certainly star the act amazingly but then goes on to add that he has crossed the age to play the character at any point because of how old he is.

The fans but undoubtedly see Conroy as the best Batman to parade the TV screens and it has definitely been one exciting journey. 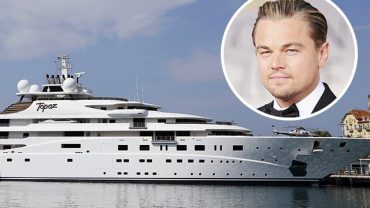