Ms. Marvel is soaring high and show stars Zenobia Shroff and Saagar Shaikh have recently revealed that titular star Iman Vellani has seen many films and shows from the MCU while the filming of Ms. Marvel, the new Disney+ series, joking that she literally earned Marvel Studios Boss Kevin Feige’s ire for watching WandaVision the wrong way.

As revealed by Marvel.com, Shroff and Shaikh, who portray Kamala Khan’s mother and older brother respectively, talked about Vellani’s love for the Marvel Cinematic Universe, even noting the time Vellani portrayed Ms. Marvel watched WandaVision on set when the show had first released.

“She was on her iPad between takes,” Shroff mused.

Shaikh went on to reveal that her watching tendencies were eventually caught on by Boss Kevin Feige, who did not really seem impressed with this.

“I’ll tell you a secret. Kevin Feige got mad at her for watching WandaVision on her phone,” he said, “He’s like, ‘They’re not made for phones! Watch it on TV!'”

Vellani’s obsession with Marvel is something she shares with the titular hero Kamala, so much so that Co-creator Sana Amanat revealed that she might as well be Ms. Marvel herself.

“Iman is Kamala, Kamala is Iman. Like it’s just so interchangeable at this point,” she said. “But definitely, Iman brought her own spin to it, of course, because she’s her own person…She reads everything, and she’s such a huge fan. She’s the ultimate fan. She belongs in the Marvel Cinematic Universe.”

“WandaVision had come out, and [while she was watching] she said ‘What?’ out loud and she fell to the floor because she was so excited about what she had just seen. I don’t know what it was. I didn’t want to interrupt her viewing. But yeah, she’s very excited. She’s a fangirl.”

Shaikh went on to reveal that, during their first meeting with Villani, the young actor was insistent on placing his Marvel opinions through the wringer. “I think one of the first days, it may have been the first or second day I met her, she was like, which movie do you like better — Infinity War or Endgame? … That was her test to see if she likes me or not.”

Ms. Marvel sees Captain Marvel’s huge fan, Kamala Khan, who is one day away from adventure herself when she goes on to find herself having powers, thanks to a magical gauntlet. With this, she can now wield cosmic energy, creating constructs using hard light. With these newfound powers, Khan tries to balance her life and the highs and lows of high school.

The first two episodes of Ms. Marvel are streaming on Disney+, with new episodes every Wednesday.

Kim Kardashian's Mom Kris Jenner Refuses to Give Up on Kanye West, Believes Marriage Can be Saved 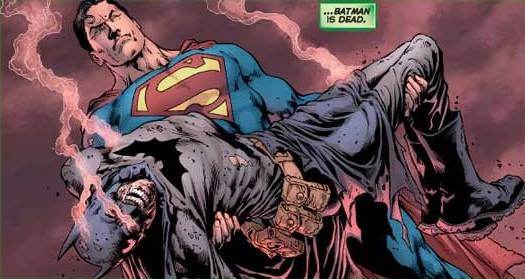 Read More
The Deathstroke creatives want us remember how hard life can get for a superhero in the DC universe.… 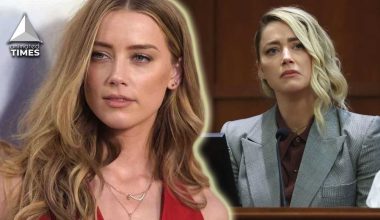 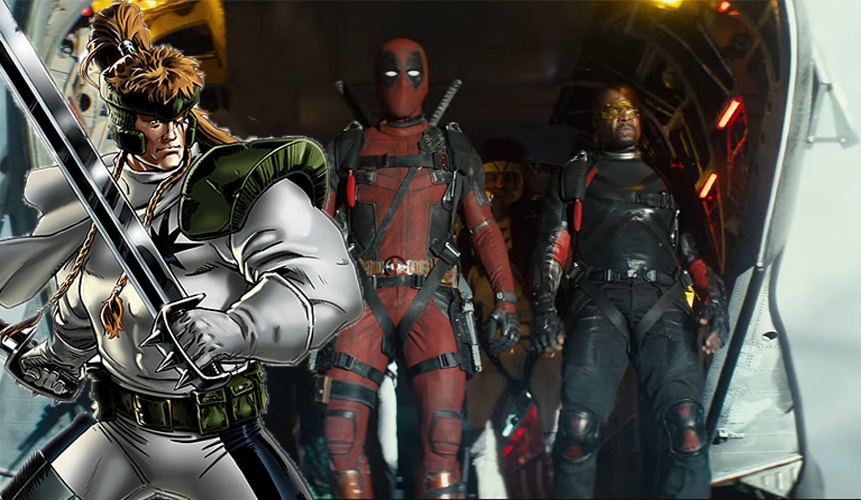 Read More
Just four weeks after the last trailer here we are again with a new Deadpool 2 trailer. First…