A villain movie without the superhero is bit weird and something we can’t imagine as it’s the villain who makes the superhero great and the villain too needs the superhero for the “fame”.
As a result when Sony first announced the Venom film, fans all over the world were excited and even confused that how could anyone make a solo movie on Venom without having the Spider-Man involved at any point of the film?
It certainly did go against the very character the studio was try to adapt during that part if the time.
And we are so happy that the studio was so confident and serious about it.

Moreover, additionally, we all are just two months away from the sequel that is all set to follow the 2018 featured film.

Venom: Let There Be Carnage is all set to release on the 24th of September and this time the title makes it very clear that the “Cletus Kasady’s” Carnage is going to be real next level and will be make his live action debut but it will still be without any Spider-Man or so we have heard of as of now.

As of now these two films have been made and yet fans are left wondering is Spider – Man will ever be a part of that world.

We have been hearing all those Spider – Man: No Way Home multiverse rumors, there could be a possibility that maybe there is something like this in the cards in the near future.

And first, they all were presumptions and fan theories but now, even the Marvel Studios President Kevin Feige has weight in A LOT of potential of seeing the famous symbiote crossover.

Venom Making Its Way In The MCU In an interview with the Rotten Tomatoes, the Marvel Studios President aka Kevin Feige commented on being asked whether Sony’s Venom could join the MCU in the future.
Feige didn’t give a proper reply and left us all with a vague yet quite intriguing answer “I won’t dismiss anything.”

In a brief, he stated that, “I don’t want to obviously talk about rumors or speculation on what could happen and what couldn’t happen as it relates to any characters that Marvel Studios hasn’t brought to the screen yet. But I will say what I’ve always said, which is having been with Marvel for 20 years I wouldn’t dismiss anything. I wouldn’t rule anything out completely. When and how and where remains to be seen. Any rumor that you read online could happen anytime between tomorrow and never.” 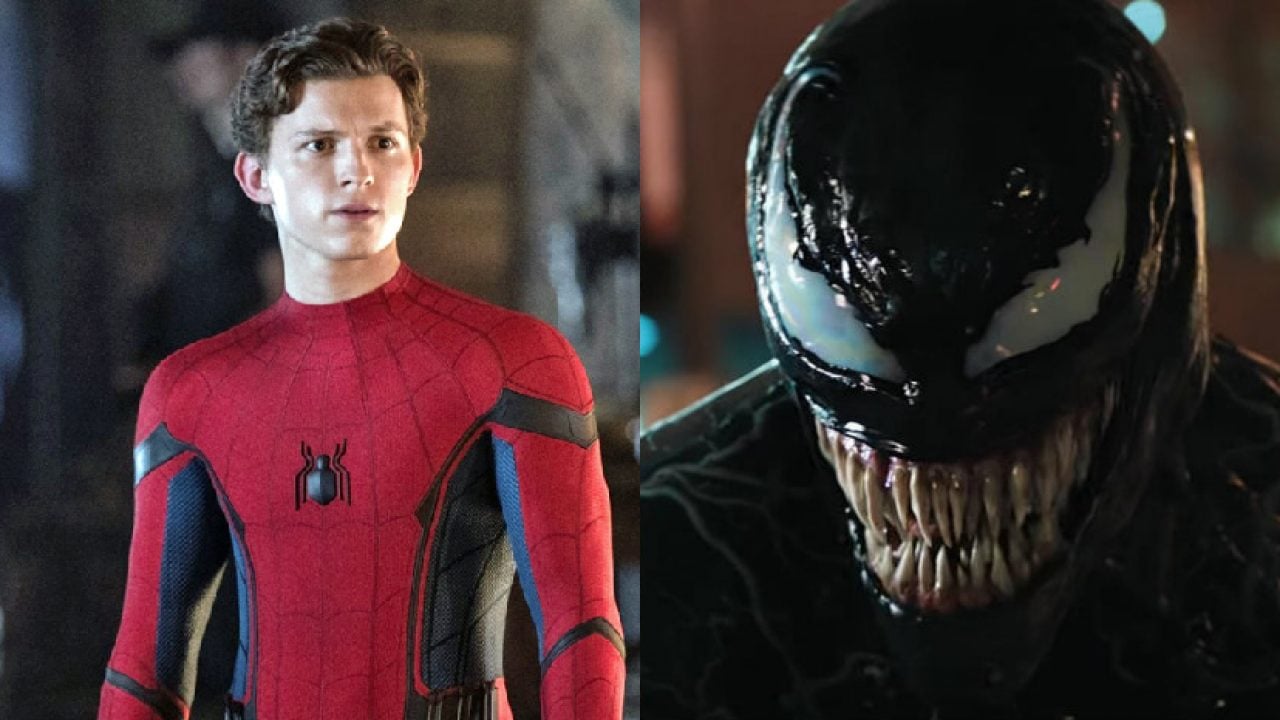 After all that information, fans could wonder bring one retuning questions if it would be better for the Sony’s Venom to have a crossover or would Sony allow the MCU to re-adapt one of the Spider-Man’s arc nemesis aka the Venom and even Caranage at this point.
And if we were to believe the rumors about Ander Garfield and Toby Maguire showing up in Spider – Man: No War Home, then maybe Sony shouldn’t have much issues with Venom joining the MCU or we could expect Andrew Garfield or Toby Maguire to join their duty as Spider- Man in the Sony Universe (Just a thought, that 90% won’t happen)

Sadly, fans have to wait out until December 17, 2021 to see if these rumors would actually come true.
And probably we shouldn’t get our hopes high and expect a Venom crossover anytime soon.
Yes, it could happen somewhere in future but just not yet!
And come on, Tom Holland has plenty of other multiversal villains to fight off with.

And looks like Sony doesn’t want to be doing much waiting either. The studio is going full on ahead with a solo adventure which will be focusing on Kraven the Hunter and of course, yet again we can guess it that it won’t involve Spider-Man just like Venom.
And after all, Sony is planning to release Morbius in January next year which could be on a whole different level and on the other hand, MCU has announced Blade!
Fans are being spoilt by the studios and we are loving every bit of it.