Kevin Smith Denies Being Paid By Marvel For Positive Reactions

Kevin Smith is not only known for creating a number of films and comic books but is equally well known for his positively enthusiastic reactions to films and television series. Now, Smith tells people that all the praise he has for films is his own. No one pays him for it.

After the first trailer for Captain Marvel was released last week, Smith took to Twitter to share his reaction where he noted that Marvel is probably “on a mission to take every single nickel” he has. This reflected his excitement for not just Captain Marvel, but for other upcoming Marvel Cinematic Universe films. However, many fans went on to speculate that he might be getting paid for this.

In a recent episode of his Farman Beyond podcast, Smith talked addressed these comments from fans, clearing that no one pays him for the positive feedback.

“I’m just going to say this,” Smith said. “I thought it would go without saying, I thought I’d never have to say this, but I saw a tweet today cause I retweeted the freaking trailer for Captain Marvel and talked about how I dug and sh*t like freaking taking every nickel I have, Marvel and there was like a couple people like most people ‘you’re freaking right! Freaking Kev well-said, lead us to the promised land!’ you know, everyone on the same page. But there was a very small percentage, about five tweets, going like ‘how much are they paying you to say this bull crap, man? Are you shilling for Marvel?’ And I just want to freaking record saying you’re crazy if you think Marvel has to pay anybody to say something nice about them or to hip people to movies that are coming particularly to an audience that’s pre-sold.”

Smith’s usual excitement for films supports his statement too. Smith also shares comments on films by other studios like Paramount, where he recently revealed that the trailer for Bumblebee made him cry. So it’s clear that his enthusiasm is not just for Marvel.

“I’ll just flat out deny it,” Smith said. “I’ll be honest, nobody freaking pays me to say nice things. If they do, I’ll let you know. I just like to talk about the sh*t I like to talk about and that freaking trailer I dug. I was like ‘oh sh*t! Freaking A I can’t wait!’ and guess like some people if they don’t react to it they think like you must be paid by these fools. I’m just enthusiastic, I swear to you I don’t get any freaking money. They don’t have to pay me. That’s the beauty of freaking fandom, man. They figured out a long time ago how to harness the fan base, they’ll do all the work for us. I’m just a little more high profile and vociferous than the average freaking bear, but no. Nobody has ever freaking given me a dime to say any nice things or to say any of the things that I say.”

Batman Would Have Died In Zack Snyder's Original DCEU Plans

Read More
Joker has surprised a lot of people at the box office this Fall. But, chief among those impressed are… 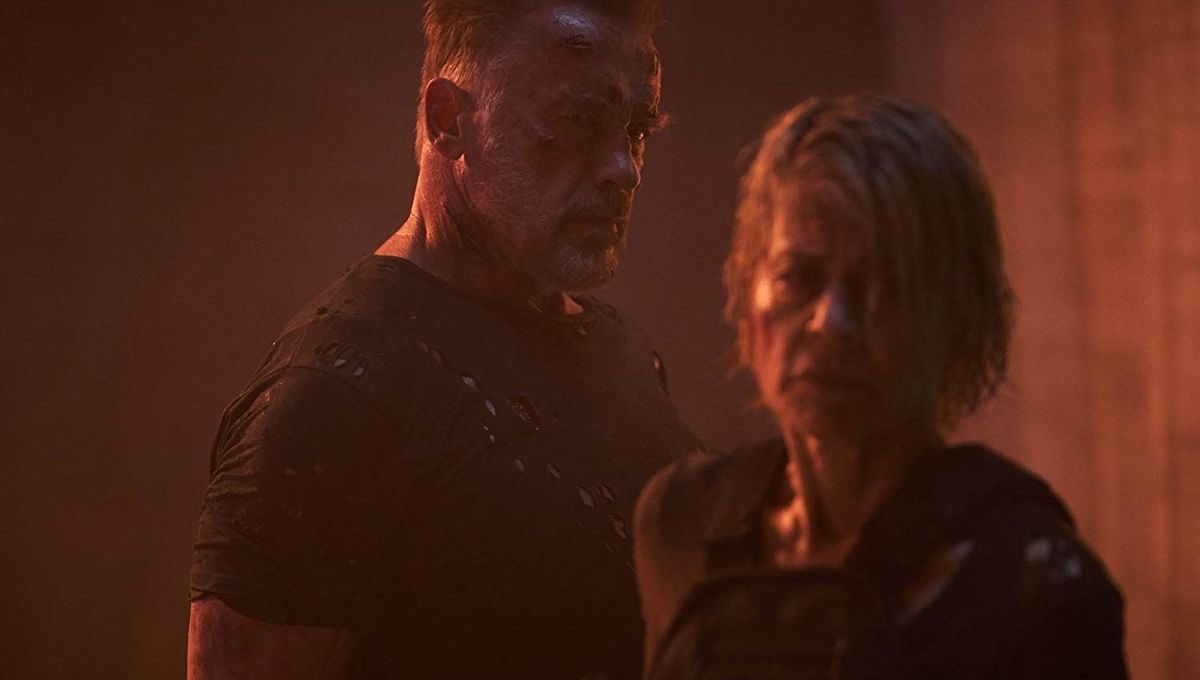 Read More
The androids or terminators in the movie franchise aren't really made to feel anything. They only have a objective which they have to carry out. But Dark Fate veers from the set path to establish a terminator like none other in the franchise's history. 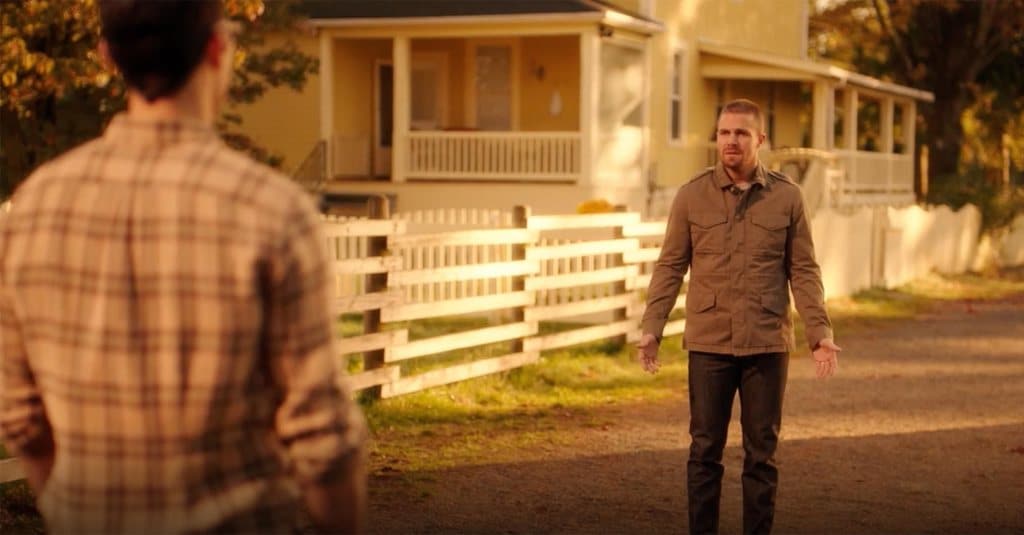