KFC just released the look for their brand new gaming console – The KFConsole, and it looks pretty amazing!

It’s been a few months since the restaurant chain teased the public about its upcoming gaming console. They went as far as to say that the KFConsole would rival the next-gen devices releasing this year.

The console wars are 𝒐𝒗𝒆𝒓.

When KFC first announced its upcoming reveal last June, most people thought it to be a joke. I mean, what does a restaurant chain have to do with gaming and stuff? But now its December, 2020 is almost over, and I mean, this has been a year of surprises, right? So why not this!

The KFConsole is powered by an Intel Nuc 9 and has a GPU space that will permit gamers to set up their console with various integrant to let the gamers redo their gadget and not fall behind in innovation with every new graphic card that is released.

See it for yourself. Find out more about the new #KFConsole @CoolerMaster: https://t.co/omZWuIhBG8 pic.twitter.com/6n5panSJIs

The KFC gaming console has storage of 2TB, which is pretty much the double of what PS5 provides, of the basic Xbox. And the whole console is packaged by Cooler Master to look like a KFC Bucket! I guess its Hot & Crispy gaming time! 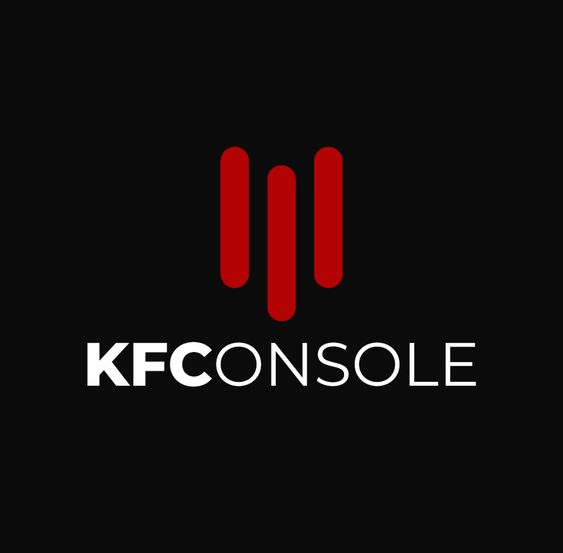 In another bizarre addition to what we normally expect from a gaming console, the KFConsole does not just provide you with a device on which you can load and play different games; it somehow also has a feature with which the console can keep your food warm using the system’s natural heat.

KFC Gaming, and Cooler Master have termed this feature as “world’s first”, with which we completely agree. So basically, even if it’s not cooking you the Finger Lickin’ Good food, it is at least keeping it warm for you. Even if you get busy with your game! Basically, no compromise on your food! 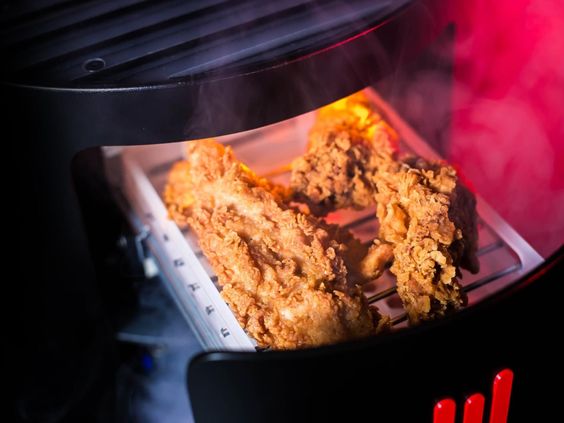 Detailing the KFC gaming console, the website wrote – “Never risk letting your chicken go cold again thanks to the patented Chicken Chamber. Utilizing the system’s natural heat and airflow system you can now focus on your gameplay and enjoy hot, crispy chicken between rounds.”

The Cooler Master website showcases the different features and perspectives of the device. And although it looks pretty cool – many people are still doubting KFC Gaming. Some going as far as to ask if it is indeed real! 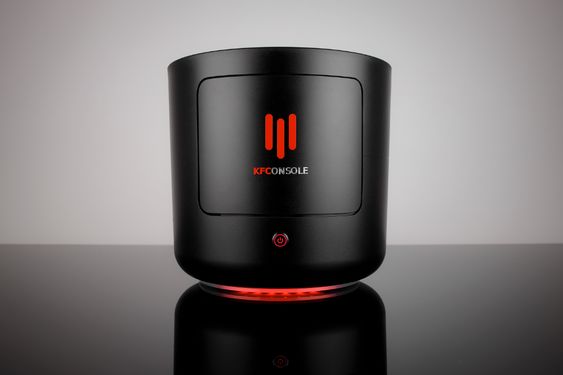 Some other important questions that are being raised are – Whether is will be kept as a prototype or will be made available in the market? If it is made available to buy, how much will it cost? And whether it can really fight it out in terms of results with its rivals like PS5 and Xbox?

Way too many question, and not many answers. So we will have to wait until KFC Gaming provides us with some more information on the console. Until then, lets much on some of those delicious Zinger Burgers!