By this time, you must be aware that Pete Davidson and Kim Kardashian have grown pretty close and comfortable with not hesitating in flaunting their blooming relationship online.

Pete Davidson frequently appears in Kardashian’s Instagram stories and posts, but the reality star has been gushing about their romance on the Hulu series, The Kardashians.

While appearing in a recent episode, for instance, Kim Kardashian revealed the unfiltered story of how Pete and her wound up dating each other after their SNL skit the previous October, even subtly revealing that she texted him first as she was “DTF.”

Despite the transparency shown by the pair now, Pete and Kim stayed really private over the initial few months of their relationship. Apart from the photos circulated by the paparazzi and long-termed rumors, the audiences were kept in the dark about whether the two were together or not until they started making public references to one another other toward the end of 2021.
<

How Did Kim Make Her Kids Meet Pete?

In the month of April, Kim Kardashian also explained while appearing on an episode of the Making Space podcast by Hoda Kotb, why she chose to keep much of Pete and her’s relationship life quiet and private.

“I do think that I am holding, you know, a little bit more close to my heart on certain aspects of my relationship with Pete,” she said. “It feels good just to know that, like, we have this connection and we have our little bubble of a relationship world that we live in that not a lot of people know about.”

Now talking to Hoda yet again, this time she was joined by her co-host on the Today show, Savannah Guthrie, Kim talked about her decision to delay going public with Pete, saying that she was very hesitant about introducing the stand-up comic to her children.

As one might know, Kim has four kids with her ex-husband, Kanye West: North, 9, Saint, 6, Chicago, 4, and Psalm, 3. Kim and Kanye were married for seven years before Kim filed for divorce last February, sttaing “irreconcilable differences.” While the co-parents seem quite amicable at the moment, the rapper Kanye expressed his disdain toward both Pete and Kim for months in various brutal Instagram posts earlier this year.

“How do you decide when to introduce your kids [or] how much to share with your kids when you have a new man in your life?” Hoda asked.

“Luckily I have a sister that’s been through it all and we talked about it,” Kim meant Kourt, who is married to Travis Barker. The couple lives as quite a blended family with her kids and his children from his previous marriage.

Read More
As per the reports, Matt Reeves has turned in the script for The Batman solo movie. The script… 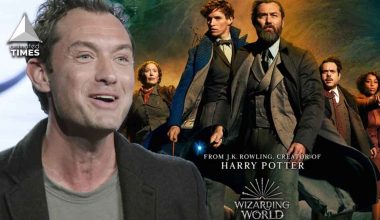 Read More
Apparently, the streaming service, HBO Max might be lending a funding hand to the magical spinoff that we… 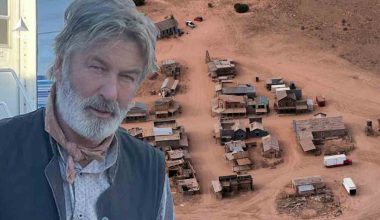 Read More
On October 21st, a horrific incident happened on the sets of Rust, where Alec Baldwin mistakenly fired a… 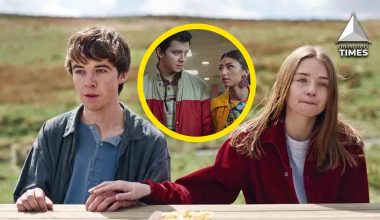