King Kong was an iconic movie, with scenes remembered until today. It can be said with assurance that even you would have got the image of strong and massive King Kong, as soon as I had named the movie. Even after years and years, our giant monster-like Gorilla, our love for him is constant. 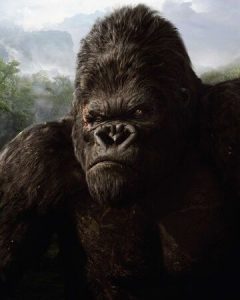 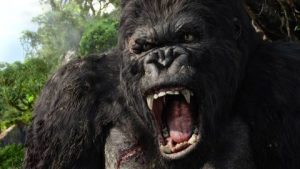 The Legendary Pictures, in the early 2010’s, began to develop a “Monster Verse”. The idea was of reboots which were featuring some of the most iconic creatures of the cinema.

The series had launched with Godzilla in 2014. The movie, which served as a standalone adventure was made in an attempt. The attempt was to prove the concept of the revival of the characters of the big-budget.

In 1962, King Kong vs. Godzilla saw the monsters collide though the spirit was much lower in production value. Now, the upcoming Godzilla vs. Kong bringing joy on the faces of fans of the characters.

Godzilla vs. Kong will hit theaters on November 11th, the year.

King Kong has left a mark on each one of our hearts. Now, on the time to revisit, let’s see, how much love will this One-night release get.

Do you know, when were the 10 times, when villians turned into heros? Watch the video to find it out.