Kingpin vs. The Penguin Who’s The Better Brutal Crime Lord

Kingpin and Penguin are iconic players in the comic book universe. But who’s truly at the top of their game when it comes to running a criminal empire? Both have their own unique skill sets. But it’s clear that Kingpin dominates his DC counterpart for several reasons. He doesn’t hang his head in defeat after repeated failures (after all, he didn’t get his name from being King ‘Pretty Good’). And he has immense staying power as a member of the same Marvel roster since 1967. On the other hand, Penguin can’t seem to escape getting beat up by Batman regularly and didn’t even make it into New 52 continuity.

Cobblepot is one of Batman’s most recognizable villains. In fact, some people think Penguin is the reason ex-criminal Bruce Wayne decided to dress up as a giant bat. This character first debuted in Detective Comics #58. At first glance, Cobblepot looks like a harmless little guy with a bad tuxedo and goofy umbrella, but this impression quickly fades when you hear him talk or read his personal story. Abused by his parents as a child, he tricks Gotham criminals into underestimating him in both physical and mental combat. This sets up his ambush attacks on whoever tries to get between him and reclaim the glory days he never had as Gotham’s kingpin of crime.

Related: The MCU’s Secret Invasion Tells Us That Kingpin Is Probably A Skrull!!

Wilson Grant Fisk, often referred to as the Kingpin, has been battling superheroes since 1967. A contemporary adversary of Spider-Man and Daredevil, Fisk is one of the richest characters in all of Marvel almost since day one. Though not possessing superpowers himself, Kingpin nonetheless has proved time and time again worthy to share panels with Marvel’s lesser heroes. As one of Marvel Comics’ most enduring villains alongside notable antiheroes, Fisk continues to feature regularly in Marvel titles alongside other iconic characters such as The Punisher. This character first debuted in The Amazing Spider-Man #50.

Kingpin Or The Penguin: Who’s The Better Brutal Crime Lord?

Every gangster out there is a ruthless criminal. But not all of them are willing to take it as far as Wilson Fisk and the Penguin. You’ll be surprised to find out how well prepared both Wilson Fisk and Cobblepot are for any battle that comes their way. Though Mr. Fisk has what you might consider the most powerful gang in town, The Penguin fights on his level thanks to his military training. What really separates Penguin from his peers is his ability to plan ahead before making a move. He makes decisions wisely and rarely overextends himself by going beyond Gotham City limits unless he has help from or requires assistance from someone within New York or from an organization within another state.

Related: Colin Farrell’s Penguin In ‘The Batman’ Is Inspired By a Godfather Character

So, considering the theme of the notion, the better brutal crime lord is undoubtedly Wilson Fisk, aka Kingpin. But at the same time, the better fighter is definitely The Penguin. 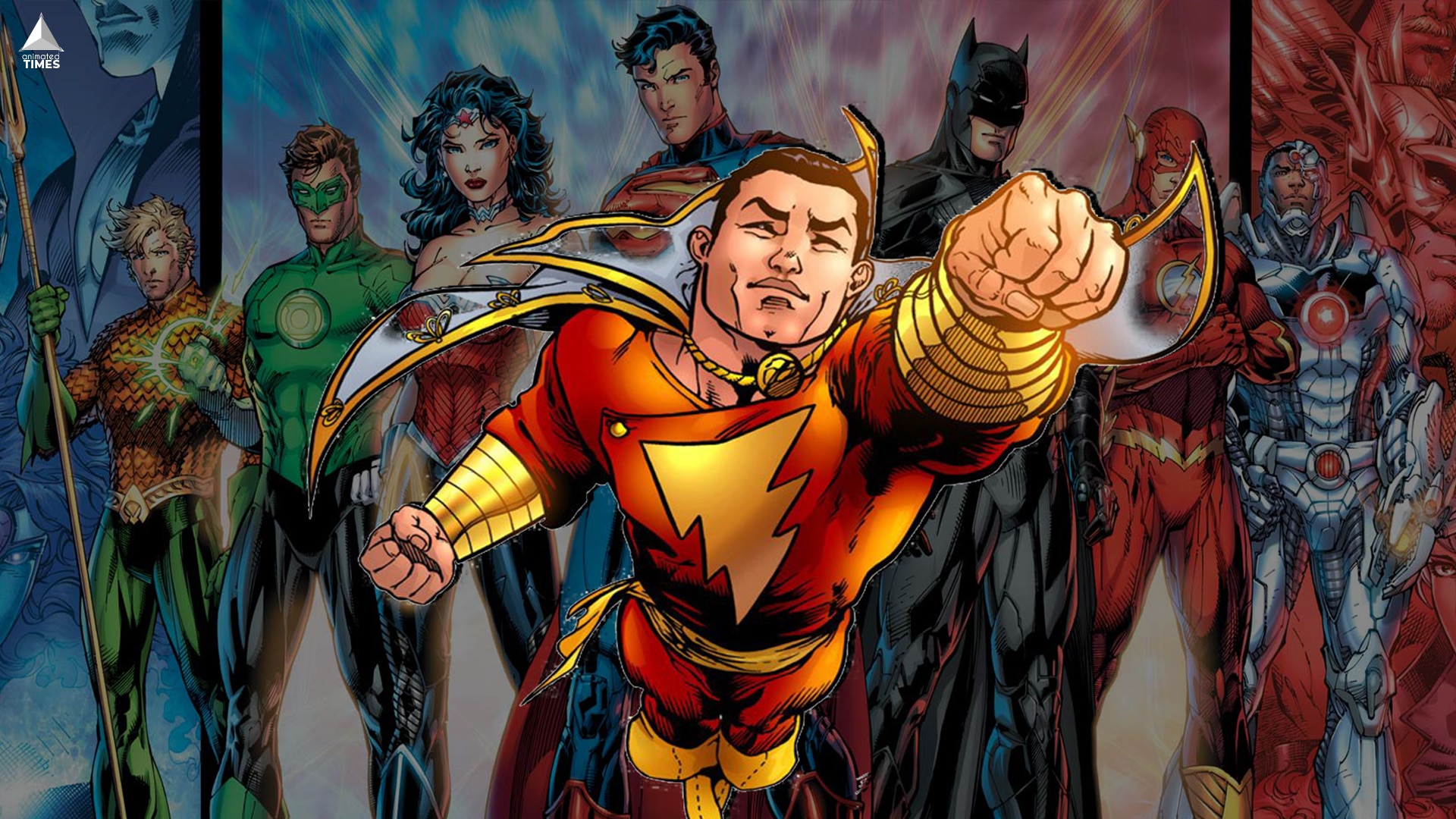 Read More
Shazam may be the youngest of superheroes, but he can very well be named the smartest member of… 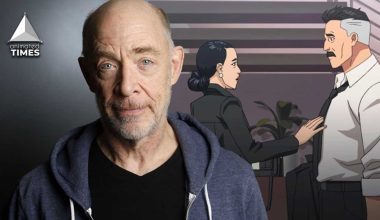 Read More
Chilling Adventures of Sabrina Part 2 has headed to Netflix and is releasing on Friday, April 5, 2019,… 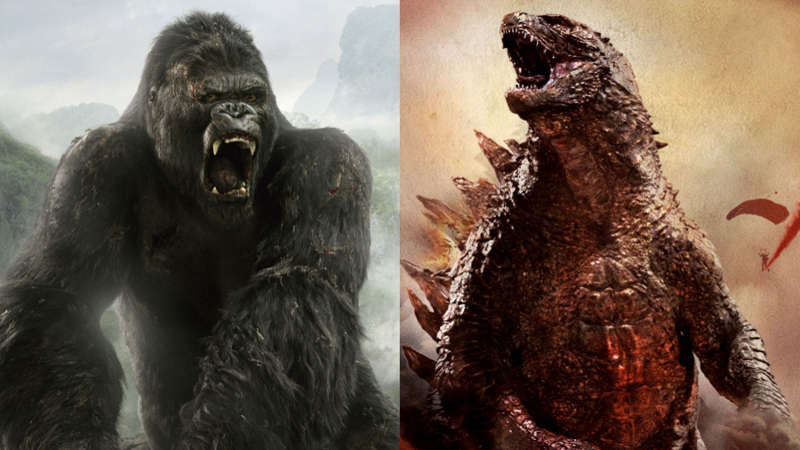