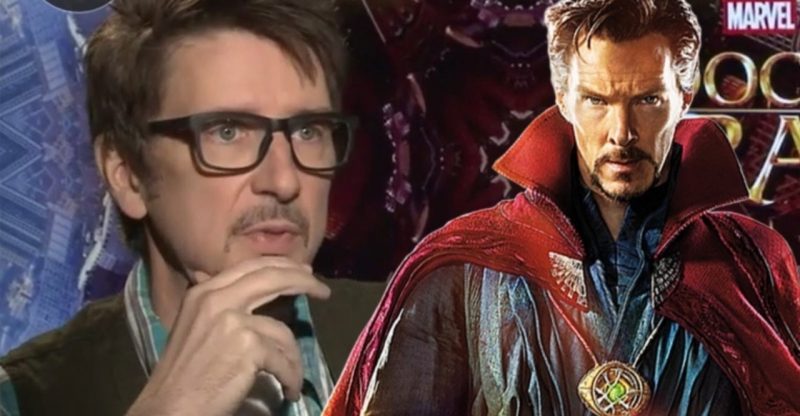 The sci-fi, action-packed Marvel superhit Doctor strange was successful in gaining all the love by the Marvel fans. The well-written story, precise direction, and adventurous script are all factors to get the credit. Just like the secret to a well-structured and beautiful building is the hard work of an architect; likewise, the credit to a blockbuster hit movie goes to its director. In this case, it’s Scott Derrickson, who successfully directed the sequel of Doctor Strange and has raised the bar high. When the fans were getting ready for their third part, the director dropped the news of his exit from the new project.

All about the turn of event

Marvel studios were all set to produce the third part of Doctor Strange titled “Doctor strange multiverse of madness” this year. Still, director Scott Derrickson has decided to leave the project owing to the resulting friction of the creative ideas between the two. Edgar Wright and Patty Jenkins accompanied the exit of Scott Derrickson from the company. According to rumor, people are also speculating the departure of Ava DuVenay and Joss Whedon too. Albeit, these speculations are yet to be confirmed as no one declares official statements.

In-depth of the issue 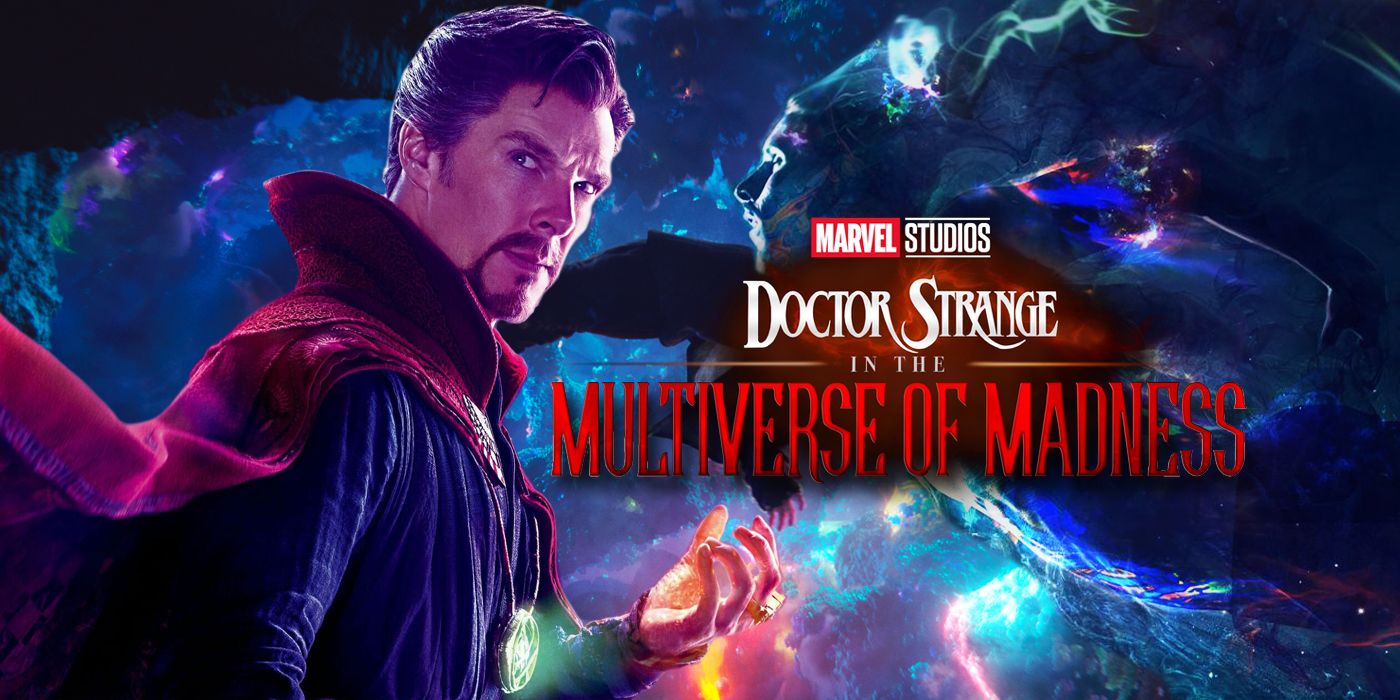 Poster of Doctor Strange in the multiverse of madness

Amidst the unanticipated exit of Scott Derrickson, Marvel Studios is making sure not to leave its fans upset. Doctor Strange in the multiverse of madness is still going to release this year, while the search for a new director is ongoing and hopefully, they are going to find him or her soon. 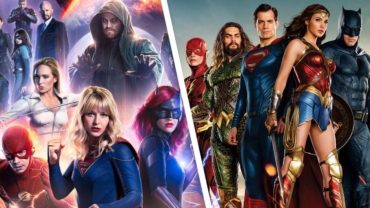