WARNING: The following article contains major spoilers for “The Alpha and the Omega,” the Krypton Season 2 finale.

Syfy’s Krypton has cleverly worked in retcons surrounding the Superman mythos to paint a cosmic saga involving the Man of Steel’s grandfather, Seg-El, and the battle against the tyrannical General Zod for the very soul of their home planet. Throw in the fact that Zod’s actually Seg’s son and you can see how the show has been altering lore to create more drama, albeit to great effect.

One other change came when the series turned Doomsday into something meant to be Krypton’s protector, only for Zod to weaponize him “1,000 cycles later” as the ultimate destroyer against the rebellion led by Seg, his grandad Val-El and Zod’s mom, Lyta. However, in the Season 2 finale “The Alpha and the Omega,” Doomsday may have gotten a very unlikely shot at redemption.

Doomsday could simply have lost all humanity

Doomsday’s past was discovered by Zod during his mental reconditioning, where we saw he was a Kryptonian soldier, Dax Baron, who was experimented on by the wicked Wedna-El and the torn Van-Zod to create the perfect soldier. They ran so many tests on him, making him invulnerable to atmospheres and impervious to damage, that he was mutated into the bone-spiked behemoth we’ve come to see in so many comics, cartoons and, yes, Zack Snyder’s Batman v Superman: Dawn of Justice movie.

But underneath all those protruding bones and that unbreakable exterior lay the heart and soul of a man in love, who simply wanted to protect his home and safeguard his wife. Van tried to save him while Wedna wanted to turn him into more of a monster even after the war ended, as the latter felt more wars would always arise. Sadly, when Dax’s wife, Enaj, saw the monstrosity he had become, she thought there was no coming back and abandoned the creature, resulting in his icy stasis, which brought Jax-Ur’s freedom fighters, Black Zero, into the show. However, after Zod used Doomsday to kill the rebels on Wegthor, when the moon was blown up by Kem, we thought the abomination died, only for the final sequences here to reveal he’s once more trapped in an icy tomb.

Lyta’s mom, Jayna, and her ex Dev-Em, find his body as they explore the snowy wastelands of Kandor, knowing full well if they can fix what Zod broke, they’ll get an instrument of destruction themselves. It’s expected Val will try to make him a hero once more, but it’ll take a lot of work to turn him into a defender, because he still has the memories of how his fellow man converted him into a monster, and of Enaj’s heartbreaking moment of leaving him for dead. Also, we don’t know exactly what else fractured in his psyche when Zod tampered with his mind, so failsafes might have been put in place.

We must also consider the possibility Doomsday could simply have lost all humanity and only exists within an appetite for death. Either way, this hearkens to Superboy’s time as Black Zero, a hero from an alternate reality where Superman never came back to life after Doomsday killed him.

He collected various Doomsdays from other realities and built an army to use as weapons, and seeing as Jayna, Val and company repurposed Jax’s Black Zero as a symbol of hope, they could now attempt to use Doomsday in a similar manner if they repair him. There’s also other genetic experiments and cloning they can perform as well, seeing as Val is such a genius, and there’s the possibility he’ll try to reverse the process to bring more of the man out. Ultimately, there’s hope once more for the breaker of worlds, although how receptive Doomsday is might entirely be up to him. 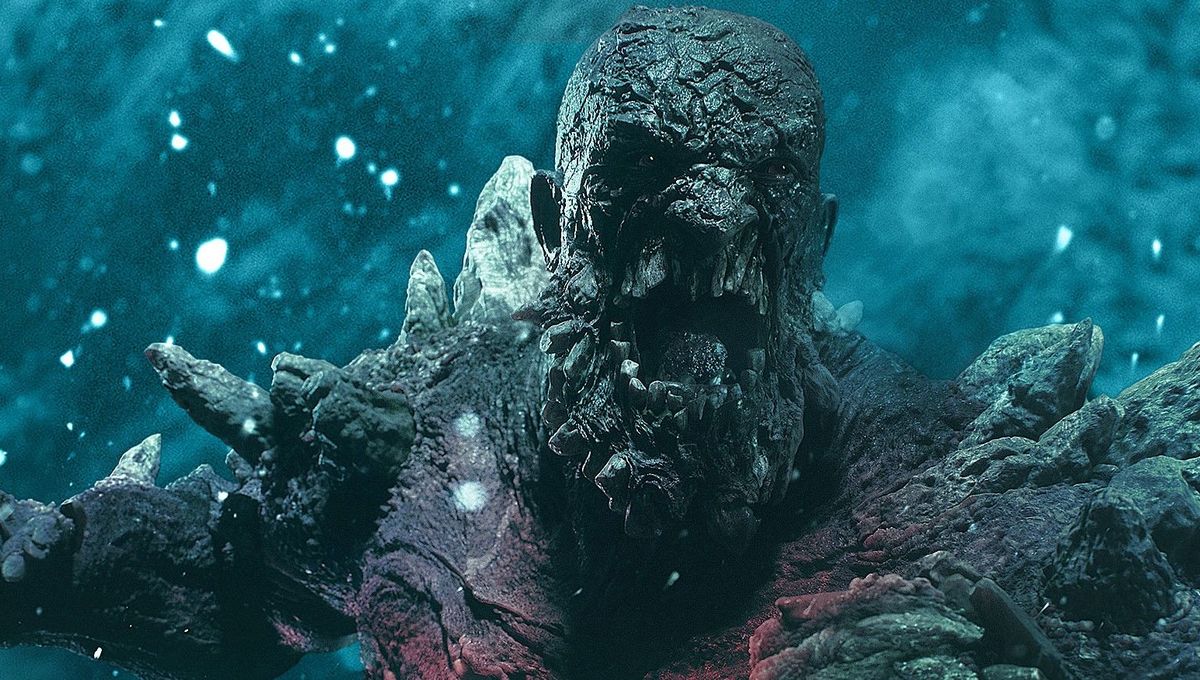