The Oscar-nominated writer and comedian who was cast in Marvel’s Eternals film last year have taken the whole internet over the storm by putting up his latest physique picture. Recently, Nanjiani posted his photo over social media with his workout plan on Instagram, and it didn’t take a look for social media to start buzzing about his new pictures. 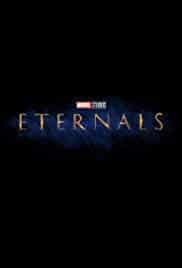 Even since Kumail Nanjiani has been cast for the Marvel’s Eternals film it has been seen that he has been working on his physique quite well. A couple of public appearance over the year has been the proof of that, but no one was ready to see Nanjiani’s this ripped look due to which many fans appreciated his hard work and how good the actor looked. In a recent interview, he told everyone that it was only possible because of the resources provided by Marvel Studios to him to get into the shape. He was provided by the best trainers and nutritionists, which were paid by the biggest studio in the world over the year. 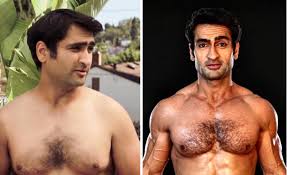 Kumail Nanjiani is a Pakistani-American stand-up comedian, actor, podcast host, and writer. His one of the best writings is the 2017 romantic comedy The Big Sick. Also, he is the leading cast member of HBO’s comedy series Silicon Valley which has been aired since 2014. Nanjiani has been nominated for the Academy Award for Best Original Screenplay and was named “100 most influential people in the world” by popular Time magazine in 2018. 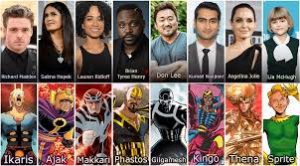 It is an upcoming Marvel comic movie that was announced by Kevin Feige in April 2018. It will be the 25th movie of the Marvel Cinematic Universe (MCU), which will be directed by Chloe Zhao, written by Mathew and Ryan Firpo. It has cast like Angelina Jolie, Richard Madden, and many more, which is set to release in the United States in November 2020.