Marvel fans will be delighted to know that their favorite Avengers group would remain intact in the Marvel Cinematic Universe.

What does fan art reveal? 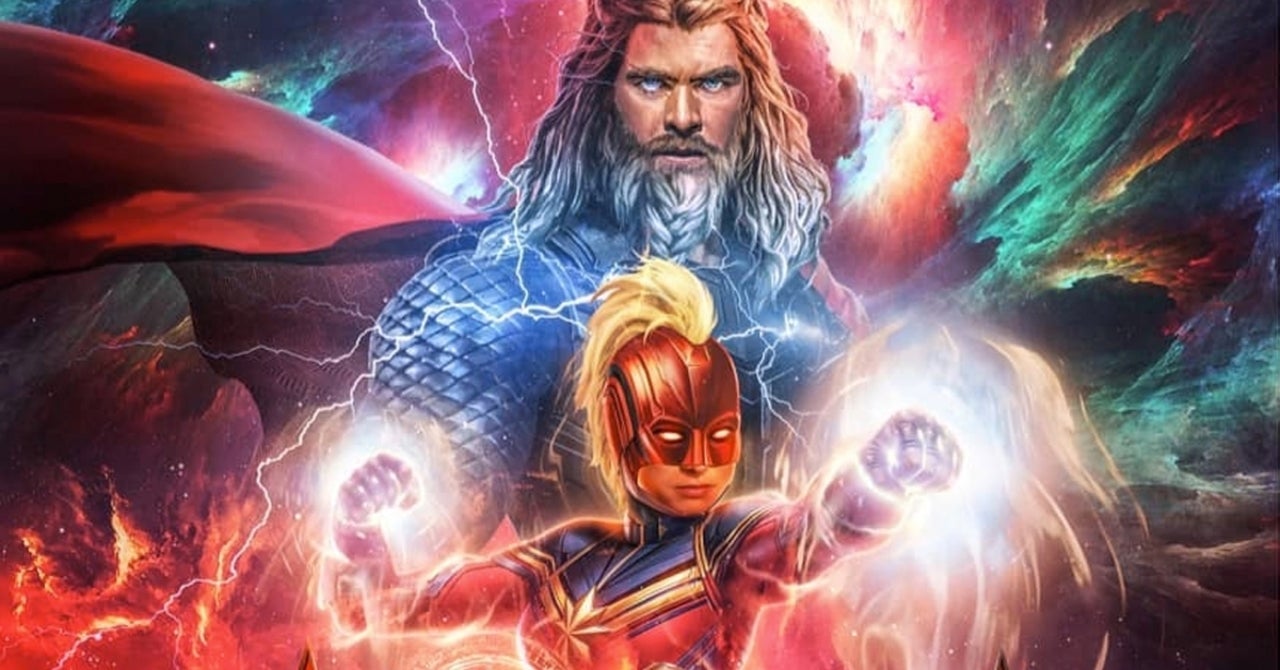 Yadvender Singh, known on social networking site Instagram as @ultraraw26, has created an excellent piece of fan art. It depicts the members who survived the events of Avengers: Endgame in a beautiful manner.

Doctor Strange and Captain Marvel are at the forefront of the group in the art piece. Surprisingly, Nebula and Mantis are also included.

However, Thor remains the lone member from the original Avengers group. Spiderman and Black Panther are also a part of the fan art posted online.

Marvel Studios has no movie release planned out for the coming time. Black Widow, slated for a release in May, has been now pushed back to November. Following its release, Marvel has a host of movies lined up. Alongside, Disney+ will be releasing shows such as The Falcon and The Winter Soldier. Alongside, the much anticipated WandaVision will also premiere on the newly launched streaming service. All of this is a part of MCU’s future plans.

A New Avengers on the way?

The Avengers franchise is one of the critical components of the Marvel Cinematic Universe, if not the most important. Disney will not give up on it anytime soon.

Although, there is no confirmation yet from Marvel regarding the release of a hypothetical Avengers 5 or a New Avengers. Recently, rumors surfacing online have surfaced have suggested that Captain Marvel 2 will lay the groundwork for future Avengers movies. Another reason to look forward to the Captain Marvel sequel!