Home
News
‘League Of Legends’ On Mobile? That’s A Dream Which Is Coming True 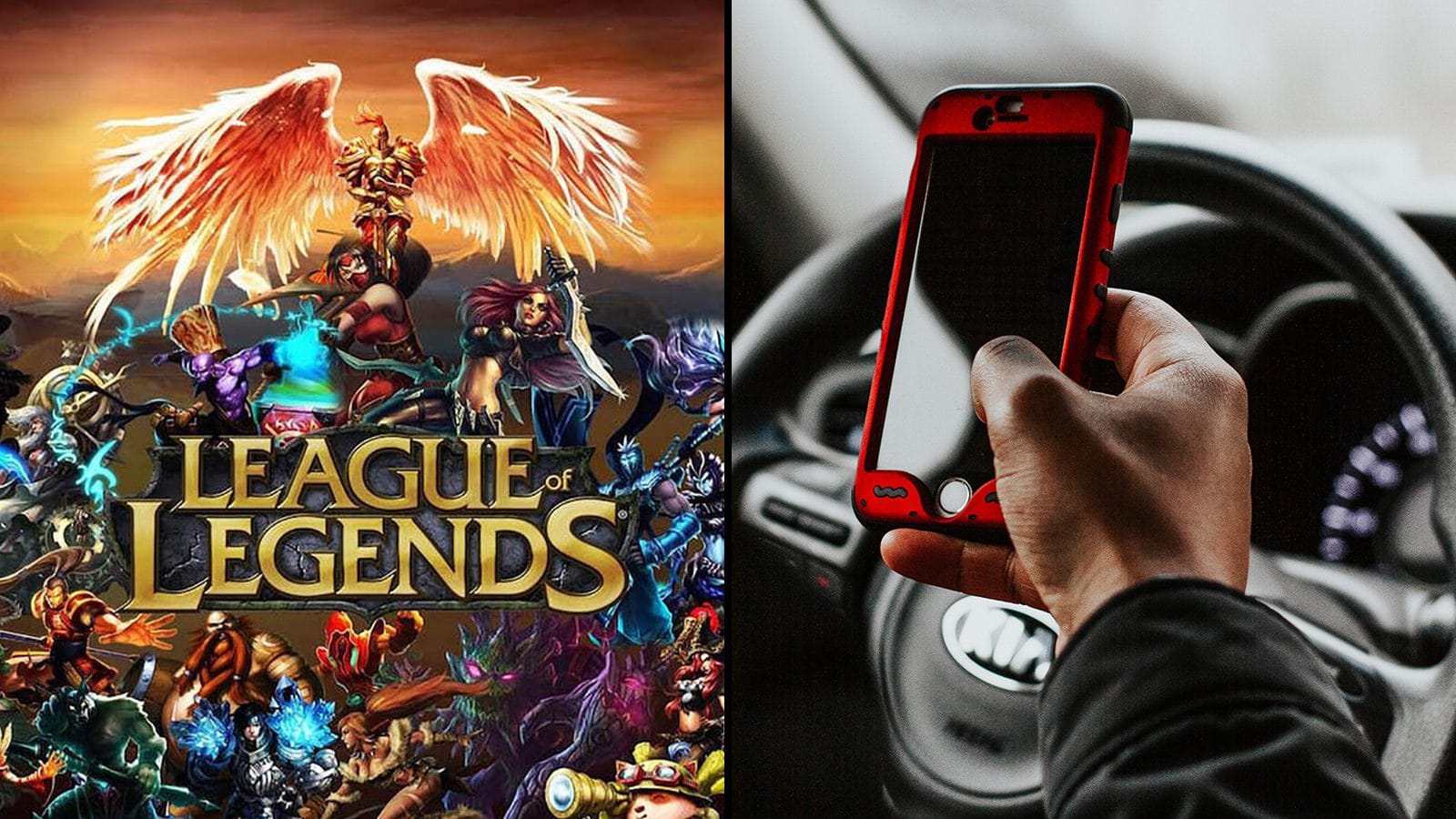 There’s rumors in the air that a mobile version of Riot Games’ League of Legends is in supposed development, according to a new report from Reuters. The outlet cited a lot of sources who are said to be familiar with the matter in a report which stated Riot Games and its parent company Tencent Holdings are working together to create the mobile version of the hit MOBA. League of Legends is currently only available on the PC platform, so the move to mobile devices would be a first in the game’s history. 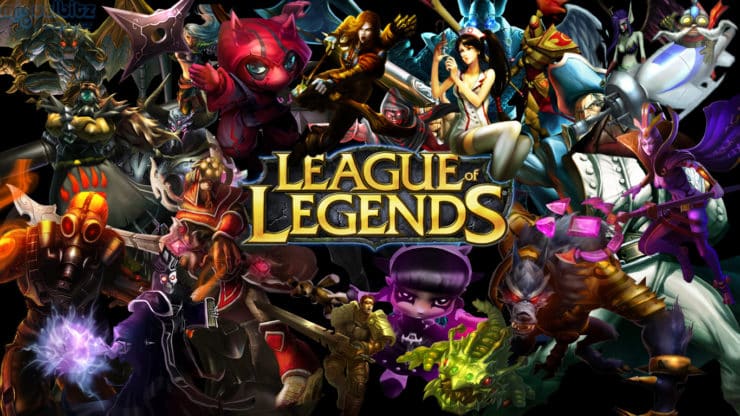 Riot Games League of legends Mobile Game Is On Its Way

What Did The Report From Reuters Say About The League Of Legends Mobile Game?

In the report from Reuters, it was said that the mobile version of League of Legends that’s reportedly being developed, has been in the works for over a year. No release timeframe for such a game was provided, but it’s not expected to release in 2019, according to the report.

Also Read: Robin Arryn Is The Neville Longbottom Of Game Of Thrones

That’s not all, Reuters sources also addressed reports of tensions between Riot and Tencent that first surfaced last year in a report from The Information. The site has suggested that the two companies were clashing over different areas and said part of those frustrations stemmed from Tencent’s desire to develop a mobile League of Legends game. The initial report said Riot turned down an offer to make a mobile version, and one of Reuters’ sources said Riot did indeed reject a proposal.

Tencent then launched its own mobile MOBA that resembled League which was called Honour of Kings and was a hit in China. this reportedly caused more frustrations between the two. But when Tencent’s game was adapted and renamed to be Arena of Valor and released in the West, it failed to have the same impact there.

Can League Of Legends Realistically Move To The Mobile Platform?

Many big games and series like Player Unknown’s Battlegrounds, Fortnite, and the Call of Duty series often move to mobile platforms to capitalize on that market, so it wouldn’t be too surprising to see League do the same, assuming these reports are accurate. Riot is known to be working on more than one new game, and a mobile title has been among the theories from players that include other ideas like a fighting game or an MMO.

Also Read: The Next-Gen Fable Game To Be Revealed At E3

This speculation about a mobile version of League rose back when Riot released its Nexus Blitz Game mode with a map that looked like it might fit a mobile format. A spokesperson from Riot told us around the time Nexus Blitz was revealed that the map wasn’t a mobile prototype or testing ground and was just an experimentation for a possibly permanent game mode. But at the end Nexus Blitz was relegated to a mode which may only return during certain events. 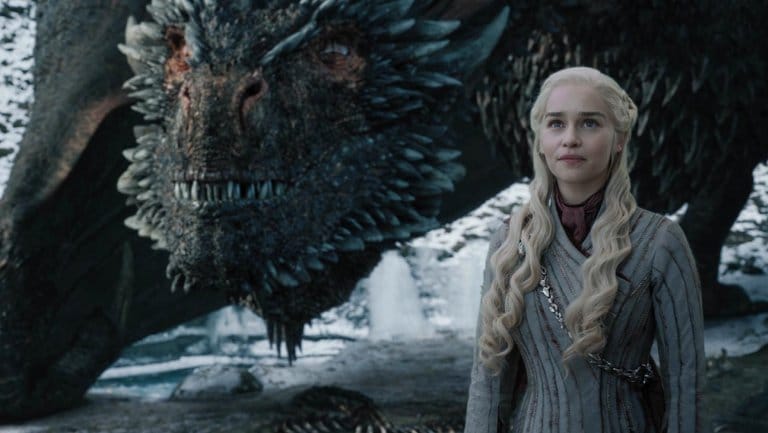