Its been three days for Infinity War release and we hope that our viewers at Animated Times must have watched and enjoyed it. If you haven’t, we suggest you close this article now.

Months before, we got the first look at Brie Larson’s Captain Marvel. And to be fair and square, we couldn’t get a hotter Captain than her. However, it was unclear what the storyline would be about. But the Avengers: Infinity War gave us an idea of what might happen.

The post credits scene of Avengers: Infinity War showed Nick Fury shattering into pieces. However, before he died he sent a pager to Captain Marvel. This not only came as a shock to the audience but it also gave us an idea to what might happen in the next Infinity War movie. We are going to get Iron Man, Captain America, Thor, Rocket, Bruce Banner (ofcourse we don’t think Hulk is there now), Black Widow teaming up with Captain Marvel. In case you all are wondering where are the rest of them, like Black Panther, Spider Man, Doctor Strange and the rest of Guardians of Galaxy, they are all dead.

Anyways, it was a pleasure spoiling the movie for you all. But Nick Fury calling Captain Marvel raised a lot of questions.
Firstly- When and where did they meet?

Now this was answered when the recent pictures from the set of Captain Marvel was released. We saw a young Nick Fury assisting Captain Marvel. Well, its indeed a young and talented Samuel L. Jackson. Here is something which you can’t unsee.

The Most Crazy Fan Theory about Infinity War [Part 2] 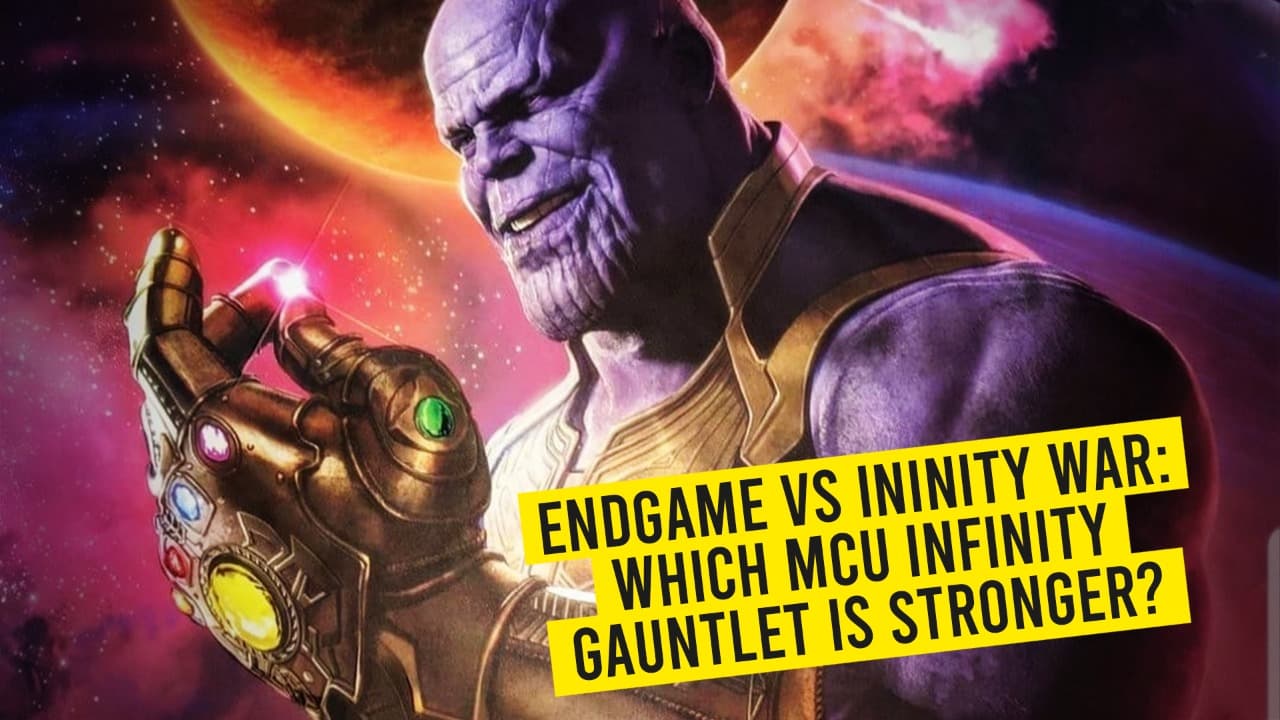 Read More
Infinity War or End Game, which gauntlet is the best? Have a look at the article to find… 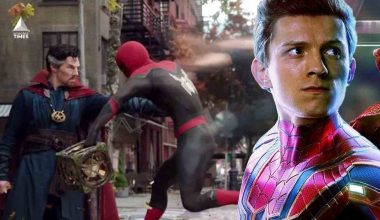 Read More
In the first trailer of Spider-Man: No Way Home, we saw how Spider-Man’s identity was revealed. Peter Parker… Read More
Disney has a habit of reprising their timeless cartoon animations in live-action. It might not always go down…