Star Wars fans are currently engaged online in debating if Star Wars: The Rise of Skywalker is a good movie or a bad one. But their debates were interrupted by the leaked original script of episode IX by Colin Trevorrow. This original script of The Rise of Skywalker had a lot of information but one of the most fascinating things which fans should note is just how much more Like Skywalker is in this version of the story. 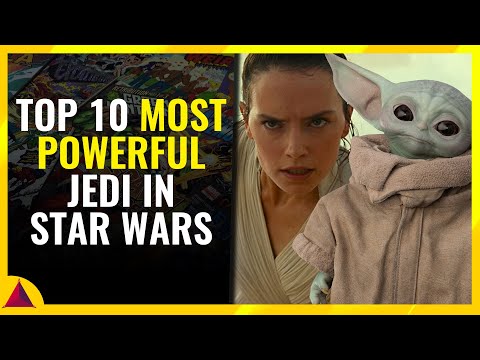 The original script of episode IX tells that, Luke’s force ghost would have haunted Kylo Ren over the course of the movie. His visit to Mustafa would have been a point of emphasis for the The Rise of Skywalker’s treatment of Luke.

Another interesting tidbit which was noted in the original script for The Rise of Skywalker is that force Luke really trains Rey in this version of the story. Also, Rey ends up having sort of a heated argument with Luke about balance and the Force. She questions him how is light ever supposed to stand a chance when it is swallowed by the dark over and over again.

One of the most controversial aspects of the movie was the fact that Rey ended up a descendant of Palpatine. In the original script of episode IX that was not the case. In a scene when Leia is training Rey, Rey and Leia confront the idea of her being a nobody and she is fortified in her decision to embrace being the first of her kind by the general in a touching moment.

J.J Abrams Defends His Decisions In The Rise Of Skywalker

J.J Abrams defended his vision for The Rise of Skywalker as well. He said to BBC Radio’s Simon Mayo that:

“When Larry Kasdan and I were writing The Force Awakens, we had many discussions about what we thought might happen down the line, but we were just scrambling to get that film on its feet and then Rian Johnson came in and did Last Jedi- I’m a big fan of his- and he did his film and we, obviously, over the years [had discussions]. I was not supposed to do Episode IX at that point, so I was just the audience. And I was watching it and loving it. And then Kathy Kennedy called and said, ‘Will you come back and do Episode IX?'”

He further explained that:

“A lot of what we ended up doing were things that we had been discussing, a lot of things we had not discussed, and we assimilated and sort of synthesized what Rian had done. So it was a combination of an ongoing conversation, things that we had been thinking about for years. And also, suddenly it wasn’t far away, it was now. And we had three fewer months to make this film than Force Awakens, so from the beginning of it, it was a bit of a trot.”

Fans don’t know how to digest this new leak of the original script of episode IX properly. But Rey being a nobody was a choice we wish the movie would have gone with at least. Maybe the next Star Wars saga set in the High Republic can get things right.

Star Wars: The Rise of Skywalker is now in theaters.
READ MORE: J.J. Abrams “Needed” Carrie Fisher To Be In The Rise Of The Skywalker