The leaked images from Spider-Man: No Way Home’s set confirmed that the film will include multiple variations of the Spider-Man. 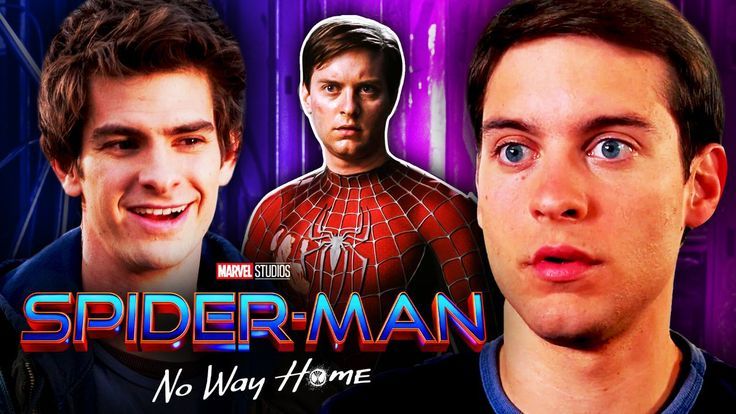 The Leaked Images Are Trending

Over the last couple of years, fans have heard multiple rumors that suggested Andrew Garfield, Tobey Maguire, and Tom Holland appearing together in Marvel’s upcoming Spider-Man: No Way Home. While some denied any such rumor overnight, some leaked images from the film’s set confirmed it more comprehensively.

Recently leaked images from the set of Spider-Man: No Way Home is trending on social media. The pictures include three different Spider-Man, Tobey Maguire from Sam Raimi’s Spider-Man trilogy, Tom Holland from the upcoming MCU film, and Andrew Garfield from The Amazing Spider-Man films.

Along with the images, there have been quite a few descriptions that suggested the upcoming Marvel film will feature Green Goblin (Willem Dafoe) as well, but with an altered suit and new goggles and gear, replacing the helmet. His suit will also include a belt and strap along with gold accents. As per the reports, the suit appears to be a bit damaged and that is why some wraps are managing to cover those damaged parts. However, at such a point when the film is so near to its release, reports cannot be 100% accurate. Though the trailer has shown Green Goblin’s bomb rolling down the road, it definitely didn’t showed any glimpse of the villain himself.

Moreover, Tobey Maguire has remained silent and kept it all a secret regarding whether or not he is going to appear in the MCU’s Spider-Verse. Even Andrew Garfield denied when asked about his role and involvement in Spider-Man: No Way Home. Garfield claiming that the leaked images were fake and photoshopped.

Spider-Man: No Way Home is all set to get a theatrical release on December 17, 2021.