This happened all the way back in 1978 when DC got along with ABC and released a series called Challenge of the Superfields. It only lasted for 16 episodes but featured almost all the important characters like Superman, Aquaman, Green Lantern and others. It featured the Legion of Doom which had all the enemies of the Justice League team.
Today we will tell you about 8 Legion of Doom’s most powerful members. 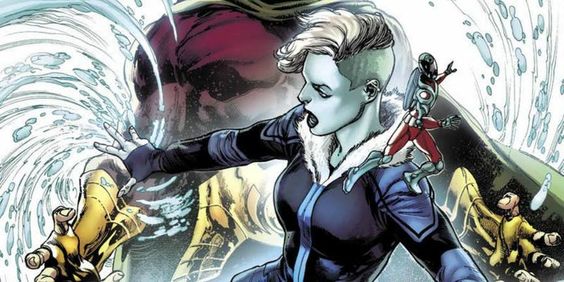 After 1970’s DC had another version of Legion of Doom under the name The Secret Society and this had many familiar villains like Killer Frost who is Flash’s one of the most deadly enemies. This character also appeared in the animated series of Justice League and JL: Unlimited. She had the ability to absorb heat and convert it into energy blasts of really cold energy which can be used to freeze objects and enemies both. 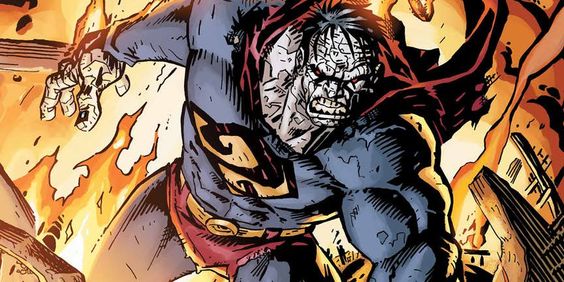 He can be called a duplicate of Superman and has a backward S on his chest and his powers are very similar to that of Superman. Everything he does works out as a sort of gimmick and he is seen as an evil Superman.
While in the comics, he tried being the good guy, the animated series showed him as plain evil. He is susceptible to blue kyrptonite and isn’t as smart as Superman. 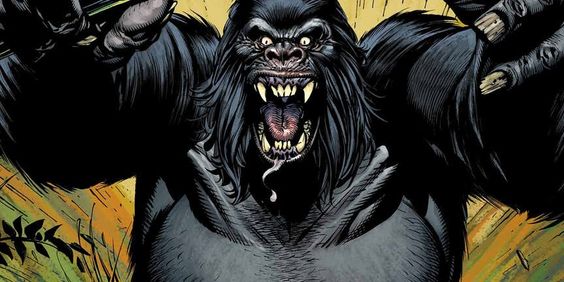 He’s an enlarged animal who is really intelligent and has numerous supergorilla abilities. He’s a genius with strength and can even control people’s minds via telekinesis. He’s also one of the deadliest enemies to be faced by Flash.
Grodd isn’t very powerful in the animated series as in the Arrowverse and animated series but is still one of the key members of the Legion of doom.

The archenemy of Aquaman, Black Manta is a highly skilled mechanical engineer who is also good in combat. He can also survive in the ocean for an indefinite amount of time. He has superhuman strength and durability and can also fly using the jet in his boots.
He can also shoot laser beams from his eyes and stands out as intelligent, methodical and deadly. 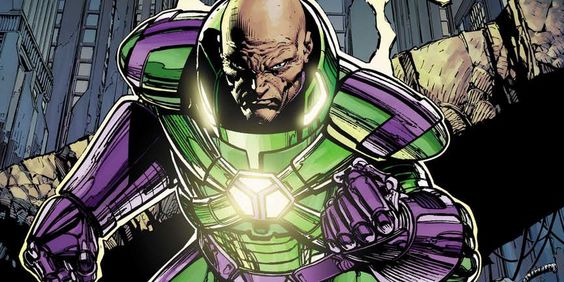 Lex Luthor is Superman’s greatest enemy and one of the most intelligent people in the DC universe. He always comes up with numerous tactics to defeat Superman and is also the founder of the Legion of Doom team. He’s driven to accomplish his goals and while he’s mostly imprisoned, he always finds a way to escape and continues troubling our Man of Steel. 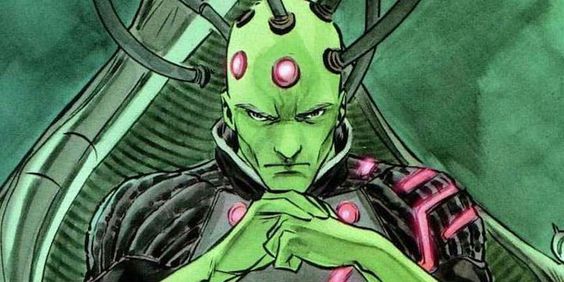 He’s also one of the greatest enemies of Superman and is an android who looks like a human. There’s a funky computer equipment attached to his head and has been sent by Professor Hecla from Planet Mega to gather specimens from Earth. He stole the city of Kandor in Krypton and shrank it into a bottle.
He was a constant enemy of Justice League and has the ability to construct impenetrable force fields which are hard even for Superman to break. He also has superhuman strength and intelligence which helps him in battle. 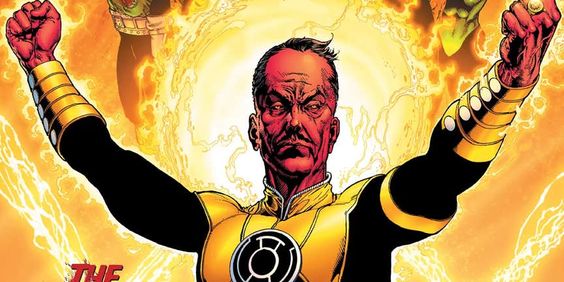 Once known as the Greatest Green Lantern ever, Sinestro rebelled against the Corps and formed his own team using the yellow power ring. There are differences in the characters’ Animated and comic portrayal but both are really powerful.
He joined the Legion to finally take on Green Lantern and his extensive powers and abilities make him a deadly member of the Legion of Doom. 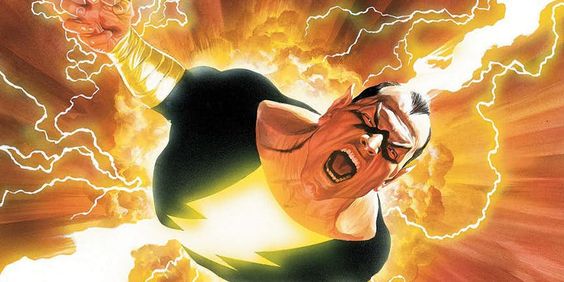 Black Adam did not appear in 1978 animated series but came into business in 2006 miniseries Justice and is considered as one of Shazam’s arch nemesis and is more powerful than his other team members.
He possesses superhuman stamina and strength along with speed and durability. He can also control magical lightning and has been an anti hero and villain in the comics but became completely evil after joining Luthor’s Legion of Doom.