Kim Kardashian has been the center of the internet’s attention ever since she attended the 2022 Met Gala wearing an iconic Marilyn Monroe dress. The dress, which is the most expensive piece of clothing in the world, was worn by Marilyn Monroe on May 19, 1962, as she sang “Happy Birthday” to President John F Kennedy at the Madison Square Garden in New York. However, the beautiful golden gown suffered several damages when Kim wore it to the Met Ball.

The iconic dress, which is a historic fashion piece, was designed by Jean Louis. The dress has more than 6000 hand-sewn crystals on it, but it is not the beauty of the dress that makes it iconic; instead, it is the performance that Marilyn Monroe gave wearing it that adds value to the dress. The dress was bought by Ripley’s Believe It or Not for $4.8 million in 2016.

Kim wore the dress to the Met Gala to pay tribute to the actress. Even though Kim wore the dress only for a few minutes and changed into a replica later, she revealed that she went on an extreme diet just to fit into the skintight dress. The KUWTK star lost 16 pounds within the short period of 3 weeks. Talking about what she would have done if she wouldn’t have lost enough weight, Kim stated to NY Times,

“I just simply couldn’t have gone, which wouldn’t have mattered. It was just important to me to reach that goal.”

However, Kim’s eagerness to wear the gown did not bode well with the fans who blamed her for ruining the iconic dress after photos emerged online that highlighted the damage done to the dress. Fans also claimed that the damage was a result of the fake implants.

Pre and post Kim Kardashian. Marilyn Monroe’s 4 million dollar president dress is destroyed forever. For what? We have no respect for anything anymore as long as it they get the gram. pic.twitter.com/KXEXepbdJx

Kim’s decision to wear the dress backfired severely. It seems like the star should have just worn a copy of the dress instead of wearing the original and risking its damage. 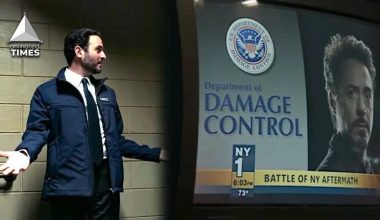 Read More
Spider-Man: No Way Home is certainly among the most acclaimed comic book films of all time, the credits… 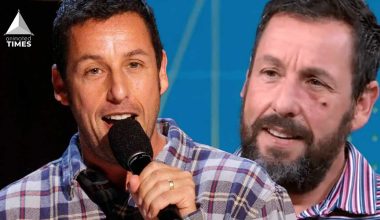 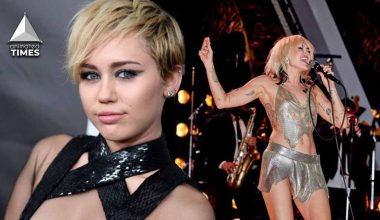 Read More
It seems like only yesterday when Miley Cyrus and her iconic pop star alter ego, Hannah Montana, was… 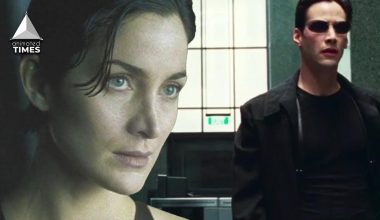 Read More
If you’re a fan of The Matrix franchise, then you’re definitely a fan of the strong emotional moments between Neo…