The members of the Justice League are about to fight the battle of their lives. In their ongoing struggle against the Legion of Doom, almost everything that could go wrong has gone wrong. They lost the Totality to Lex Luthor, the dark creator of the DC Multiverse Perpetua was revived, and the Source Wall at the end of the universe was destroyed. All of creation is dying.

As the League continues to built the biggest army they can muster for the fight to come, the Legion of Doom continues to triumph over their rivals. In Justice League #28, Luthor not only claims another major victory, he also takes an important hero off the board by killing the Martian Manhunter. Now the deck is stacked against the Justice League, and it’s difficult to see them finding a way to win.

The fall of Martian Manhunter

Since the beginning of writer Scott Snyder’s run on Justice League, Lex Luthor and Martian Manhunter have shared a connection. J’onn J’onzz is the chairman of the Justice League, and Lex Luthor is the leader of the Legion of Doom, but their relationship goes far deeper. Years ago, J’onn was kidnapped from Mars as a child, only for a young, more compassionate Luthor to come to his rescue. The two provide balance to one another.

That connection ultimately leads to the demise of Martian Manhunter. Against his better judgment, J’onn cannot ignore the link they share. He still wishes to save his friend, and believes there’s something left for him to connect with. Lex takes advantage of that compassion, and manipulates the Martian into a compromising position.

Hoping to stop this war before things go too far, J’onn goes against the Justice League and meets with Lex in secret. The villain turns out to have his own plan to bring the two former friends back together, but his idea is far more sinister and disturbing. Just as Martian Manhunter lets down his guard, Luthor springs his trap and brings his enemy to an end.

Needing the DNA of a Martian to fulfill his ultimate goal, Lex uses his advanced technology to attack J’onn’s biology. In the end, Hawkgirl helplessly watches the weakened Martian Manhunter die. It seems the Legion of Doom has scored a massive victory by eliminating the leader of the Justice League.

The Evolution Of Lex Luthor

Lex Luthor believes in evolution. Everything the scientist has been planning goes back to the simple idea that humanity is less than it should be. That, of course, goes back to the discovery that Perpetua originally created a predator race to serve as her army when the DC Multiverse was young. These creatures were eventually split into humanity and Martian in order to weaken their power.

Luthor wants all of reality to embrace the dark destiny Perpetua intended, so recreating this superior race has been paramount to his main goal. Following the revival of the dark goddess, Luthor underwent a metamorphosis to transform himself into a new being. However, this new creation was incomplete, because it lacked the other side of the equation.

To truly become the creature Perpetua created, he needed a Martian. While he initially attempted to reach the Martian Manhunter through friendship, Lex would not be denied. J’onn rejected his offer to merge and create a single being, so Lex forced his former friend to embrace his vision for the world.

These two continually balanced the scales between Justice and Doom, so it makes sense the rise of Lex Luthor and the fall of Martian Manhunter would coincide. He has tipped the scales, transcended his humanity and reached his final form. All it seemed to cost was the life of one Justice Leaguer.

It’s difficult to say whether the Martian Manhunter has truly died. After all, the two are seemingly merged into one being, so it’s possible he could live on in some way. More importantly, the Justice League just lost their leader, and they’re fighting an uphill battle against an enemy who has become even more powerful than before. Absolutely nothing is going the DC heroes’ way. 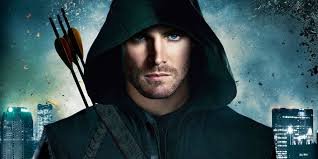 Read More
Arrow, since it’s pilot episode has kept us all hooked to the show. It stars Amell in the… 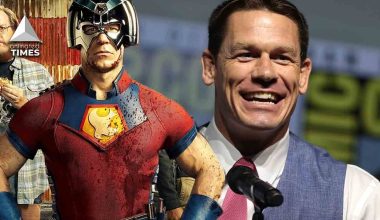 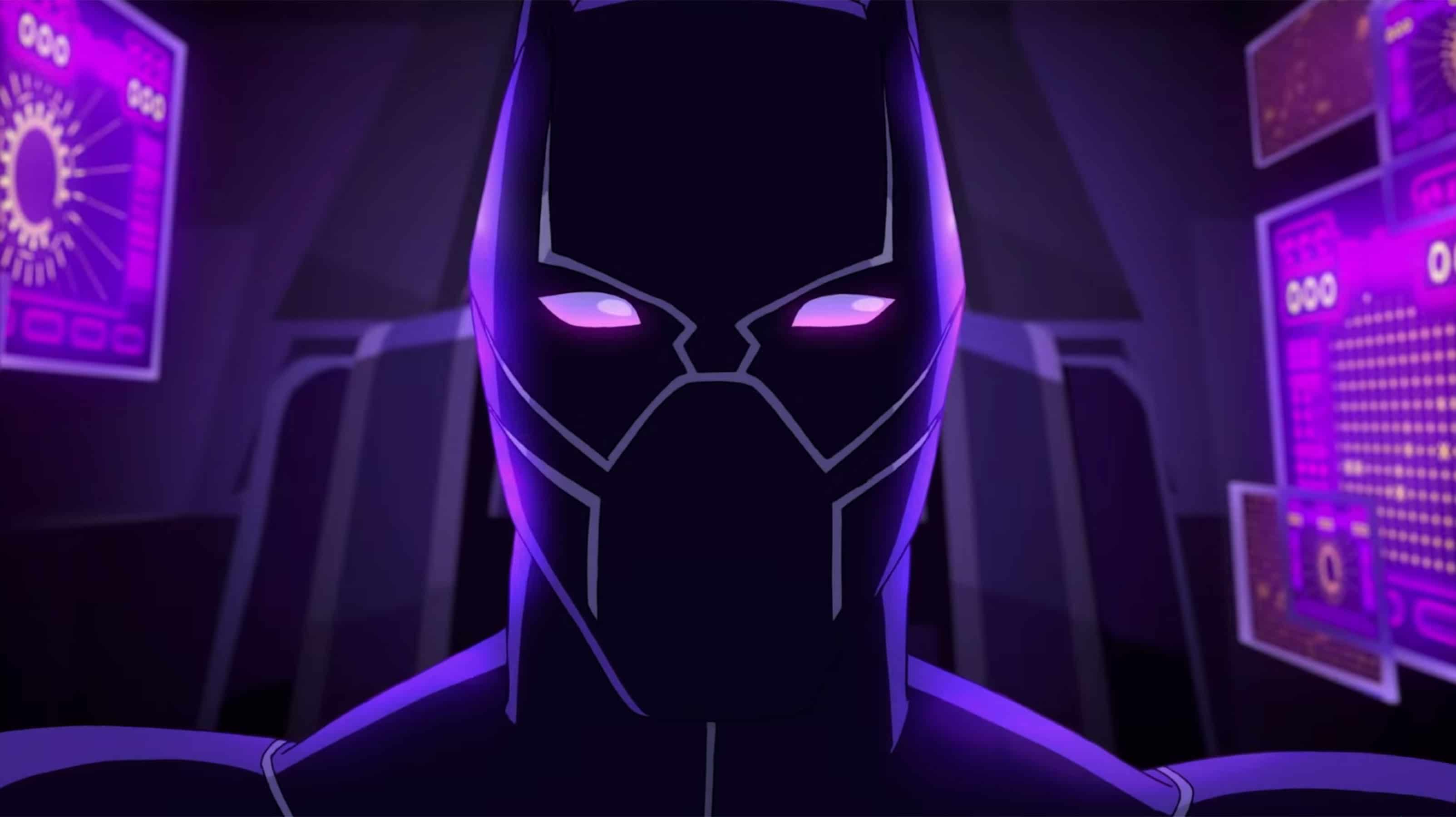 Read More
After ruling over the cinema box-office, King T’Challa is set to come on television as Disney XD has…
Avengers: Endgame is on its way in April but keeping that aside, the Spider-Man: Far From Home trailer…