The Legends have a new member in the Waverider it seems. 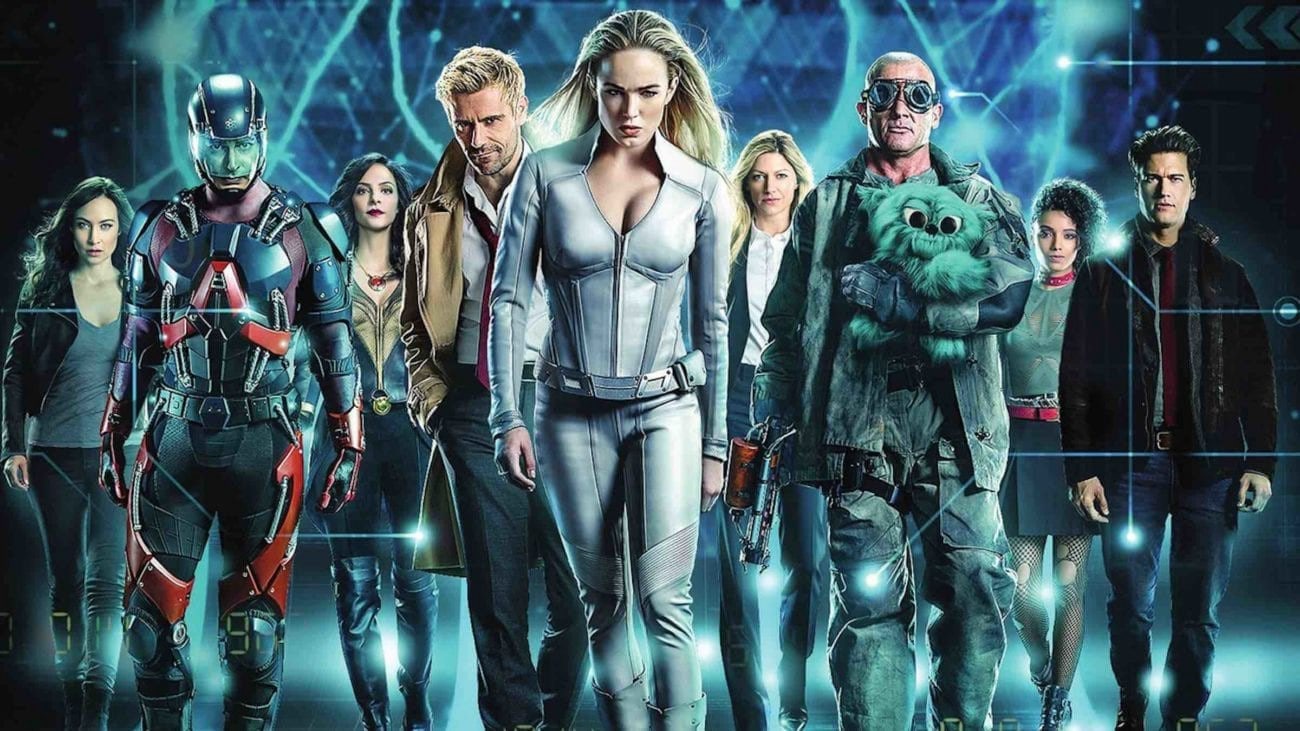 DC’s Legends of Tomorrow now have their very own alien expert.

For the 6th season of the show, we see the Legends dealing with not just people displaced in time, but actual aliens. The team will be “hunting down extraterrestrials who have been displaced throughout history.”

Under the leadership of their co-captains Sara Lance and Ava Sharpe, the time ship crew are on a journey to fight some aliens this time. Sara gets kidnapped by said aliens and thus rose the need for an alien expert. 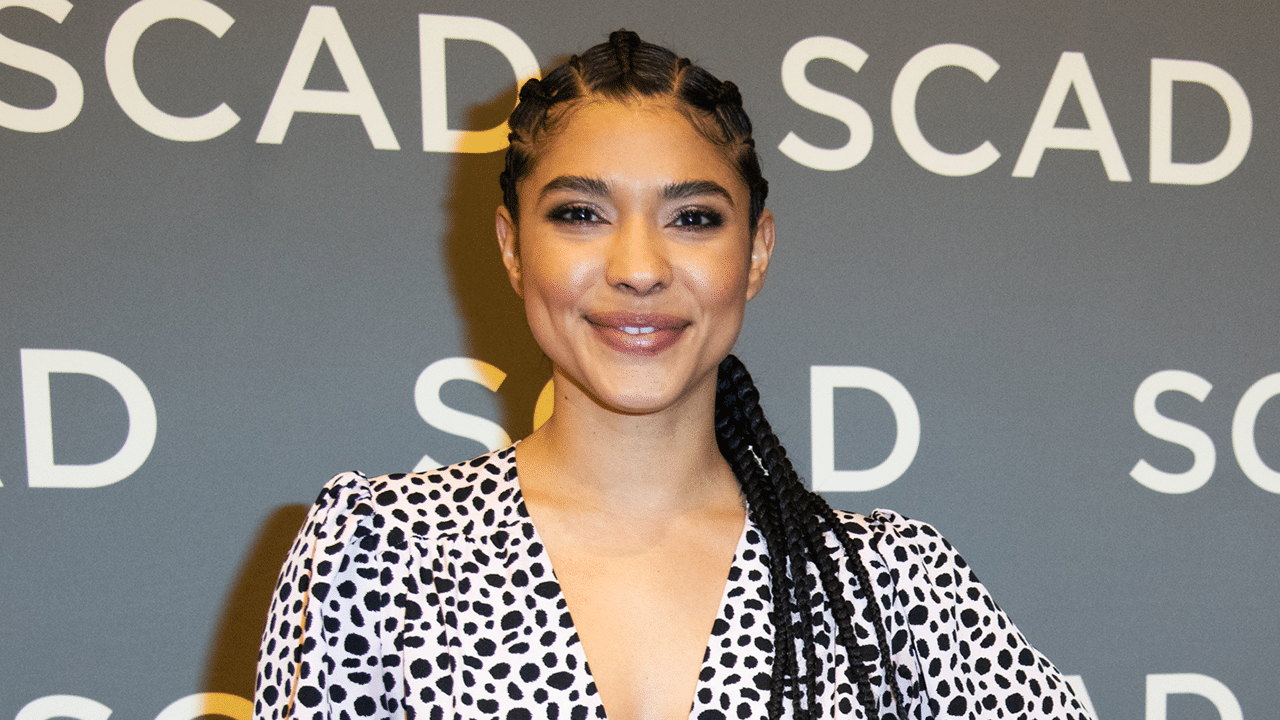 Chavez’s Spooner is “a woman uniquely qualified to help the team defeat their intergalactic foes. Either that or she’s just crazy…” She is “tough and self-sufficient” and “lives off the grid, devising ingenious tech for the detection of — and defense against — space aliens.”

On the DC FanDome Panel that happened on the 12th of September, executive producer Grainne Godfree shared “She is not going to be the lovable loser that we normally have.” Spooner will be resourceful for the team, but we don’t know whether she would be friendly with them yet. “And while some might call her paranoid, she calls it being prepared. A survivor of a childhood alien encounter, Spooner now believes she has the ability to communicate telepathically with aliens.” 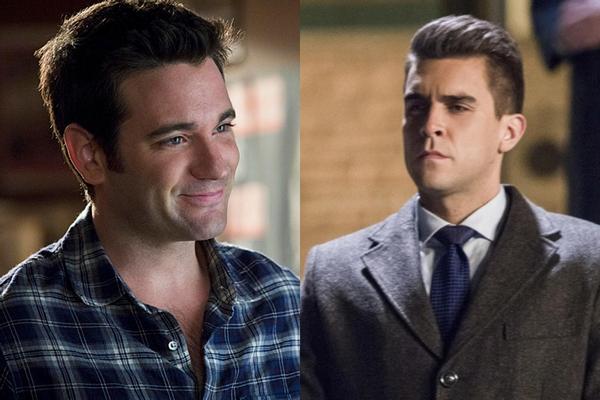 Chavez will be joining a long list of actors who have worked for both the ArrowVerse and the ChicagoVerse. The Arrowverse still misses Colin Donnell as well as Josh Segarra! But Spooner will be a lot different from the best friend Tommy or the best enemy Prometheus.

“She’s going to be someone who is pretty tough and gives it to the other Legends, and they’re going all have to react to her, and I think it’s going to throw them off their feet a little bit,” said the executive producer for the show, and we hope the audience will like this new character as they have all the other Legends in this show so far. 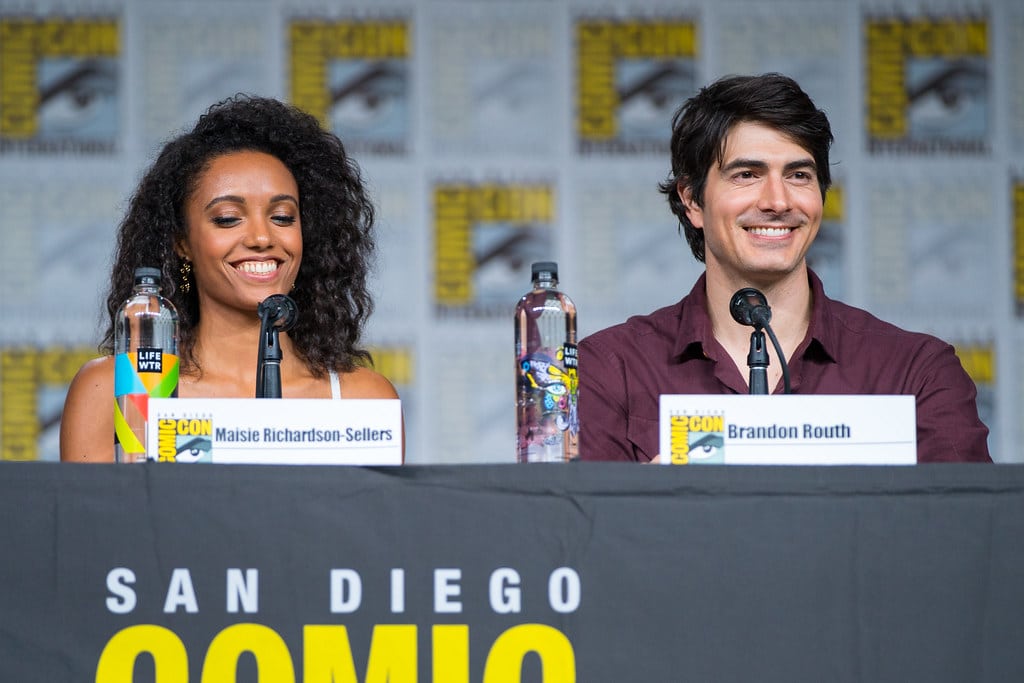 Shayan Sobhian, who plays Zari’s younger brother Behrad in the show, has been promoted to series regular, along with Olivia Swan’s Astra. Unfortunately, Maisie Richardson-Sellers‘ Charlie and Brandon Routh’s Atom won’t be returning to the show.

Season 6 of Legends of Tomorrow is expected to premiere sometime in mid 2021 on The CW.