A new rumour shared by The Disinsider states that Disney wants Lady Gaga as a part of their upcoming The Little Mermaid movie. Disney has so-far found immense success in re-making old stories for the big screen. These films have made the studio billions, with Aladdin, Mulan and The Lion King on their way soon.

The Little Mermaid has been in news since the past two years, and we have a bit of progress. For now, Rob Marshall is rumoured to helm the project though there has been no official confirmation to anything.

The website shared this rumour revealing a single name associated with the film: Lady Gaga. They also noted that it’s an unconfirmed report, probably the one Disney officials are denying, so for now, just take this rumour with a pinch of salt.

However, if this is true, Lady Gaga will be playing the villain, Ursula. Gaga has been praised for her recent performance in A Star Is Born, which also marks the editorial debut for Bradley Copper. She was even in news for her involvement in Birds of Prey, though that was panned out in no time.

Apart from Gaga, Zendaya has been offered to play Ariel and although that has to be confirmed, the actress revealed that she is open for the role. Thinking about it, a film led by Zendaya and Lady Gaga could turn up better than we think. 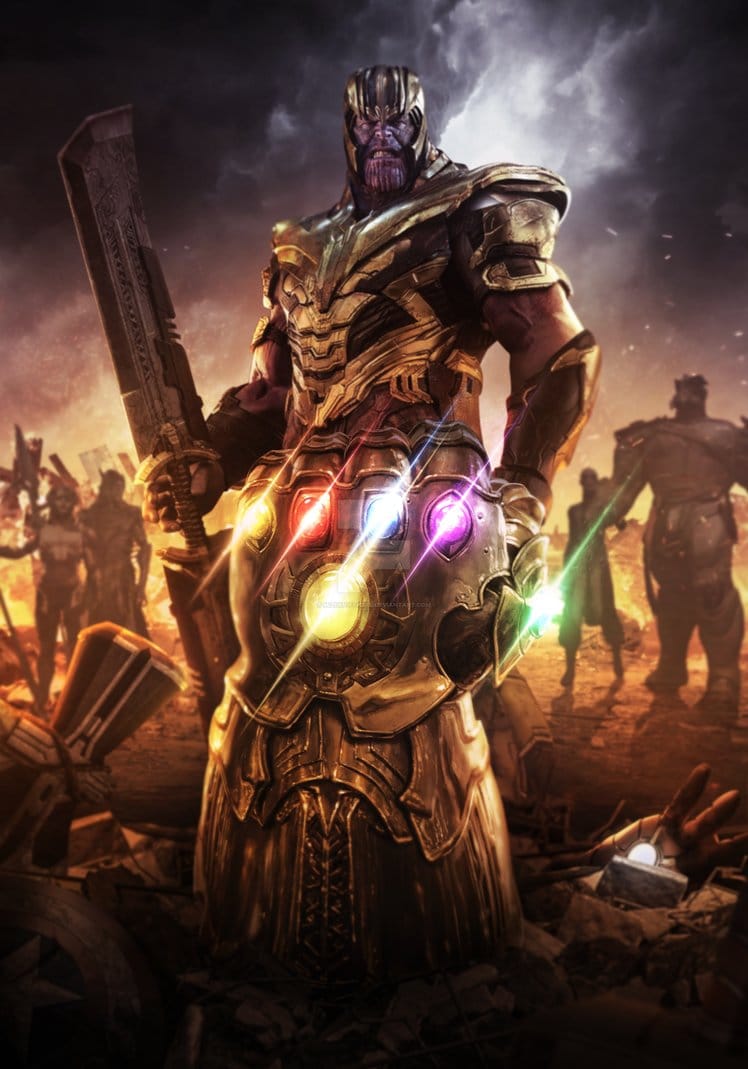 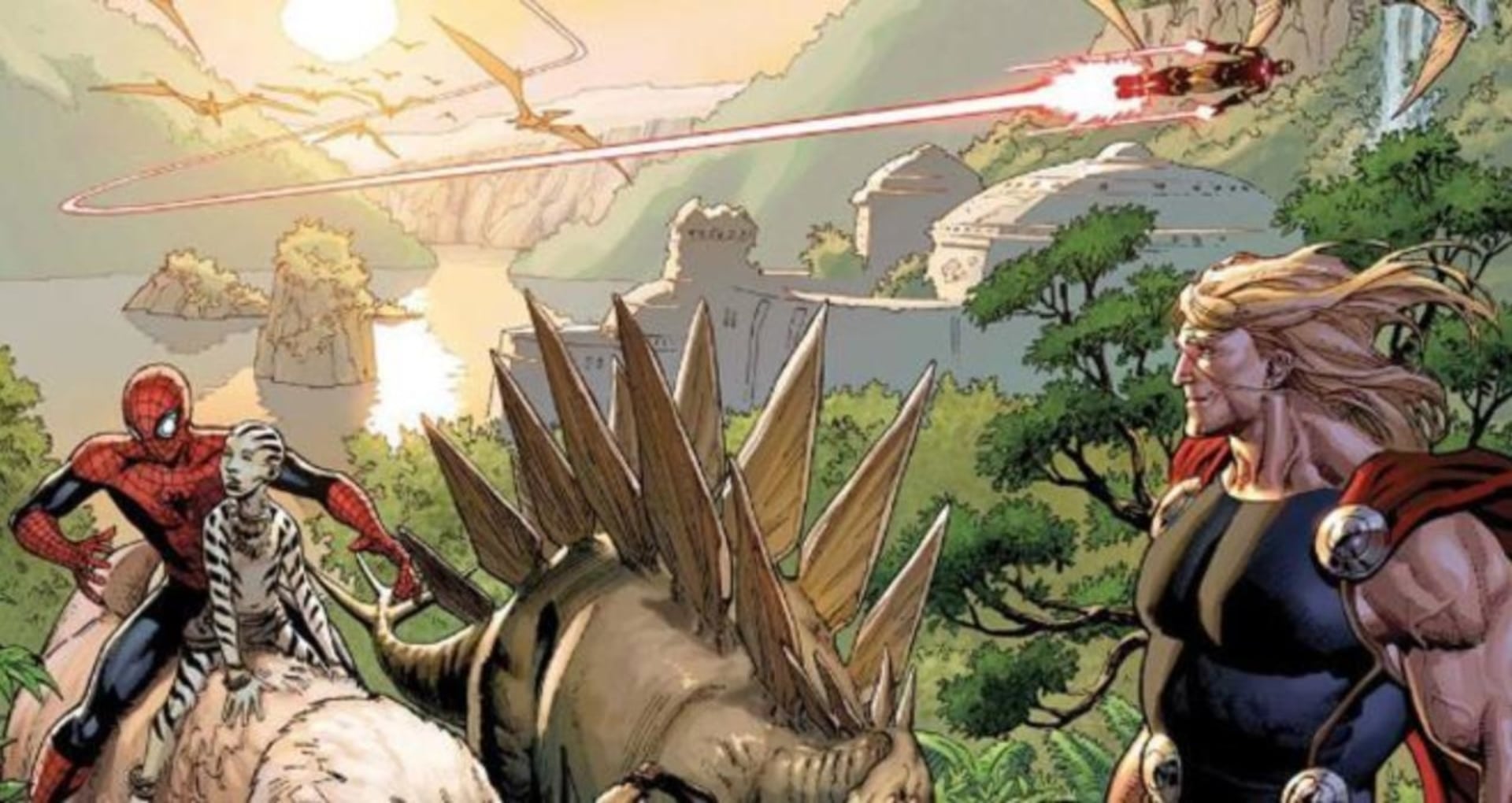 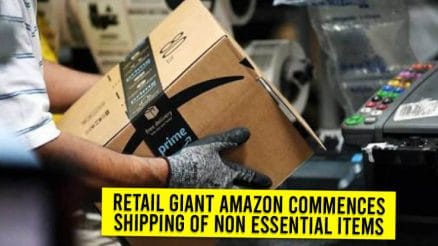