August of 2019 was a good time to be. D23 Expo was happening, and in a surprising announcement, Hilary Duff revealed Disney’s plans for a Lizzie Maguire reboot. A year later, it’s back to being a dreary world. 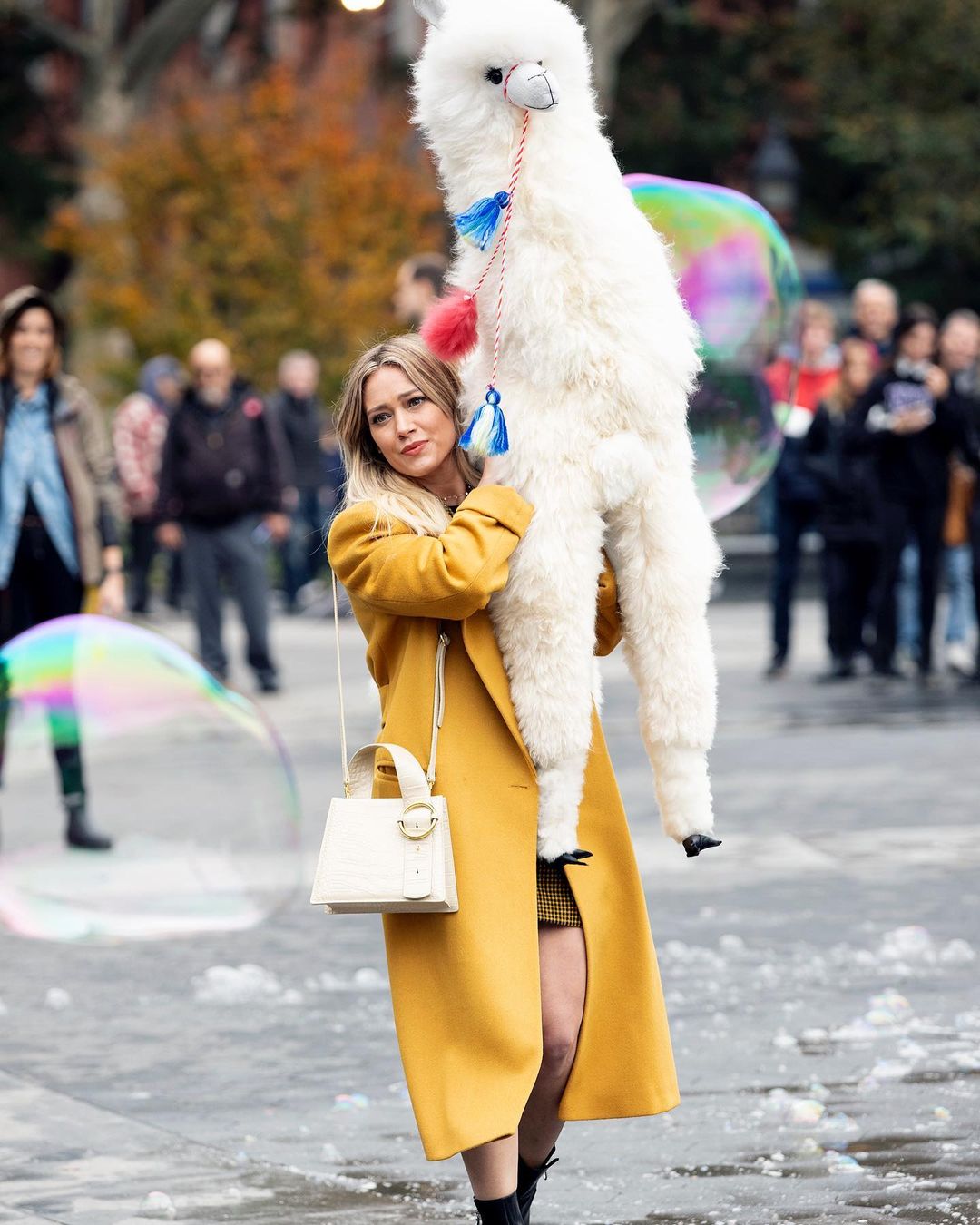 After a year full of confusions, drama and delays – Hilary Duff officially announced that the reboot is dead. Duff was supposed to be bringing life to a Lizzie who is now a grown woman in her 30s. And the whole Maguire clan from the 2000s show was returning for the reboot.

If her Instagram posts were anything to go by, the viewers even got a sneak peak at Duff’s version of a grown Lizzie would look like.  Even Adam Lamberg’s Gordo was back for it! But now it seems like we won’t be getting that anticipated show we had been waiting for. 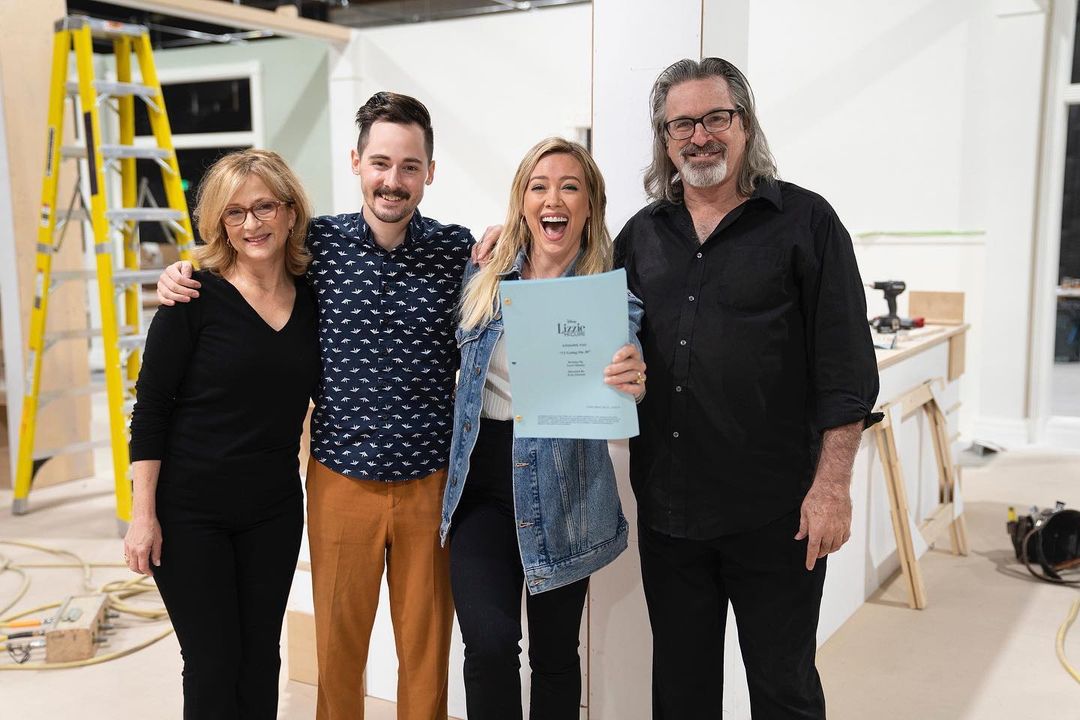 When the reboot was announced, we all rejoiced at the prospect of seeing a grown up Lizzie. Fans who grew up watching her were excited to see the person she would become. And Hilary Duff herself was excited to take this journey along with her fans.

In January of 2020, the reboot show runner Terri Minsky was fired from the job. Stating the reason to be creative differences, Disney explained Terri’s untimely departure from the show. 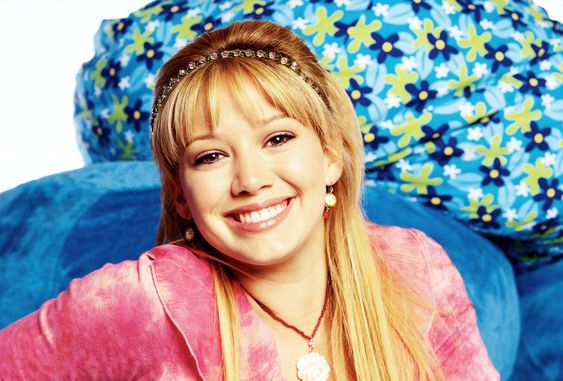 In a statement to Variety, Disney wrote – “Fans have a sentimental attachment to Lizzie McGuire and high expectations for a new series. After filming two episodes, we concluded that we need to move in a different creative direction and are putting a new lens on the show.”

Then with the coronavirus, everything was put on hold for some time. No one could come to a decision in which direction the show was supposed to go, and time passed on! 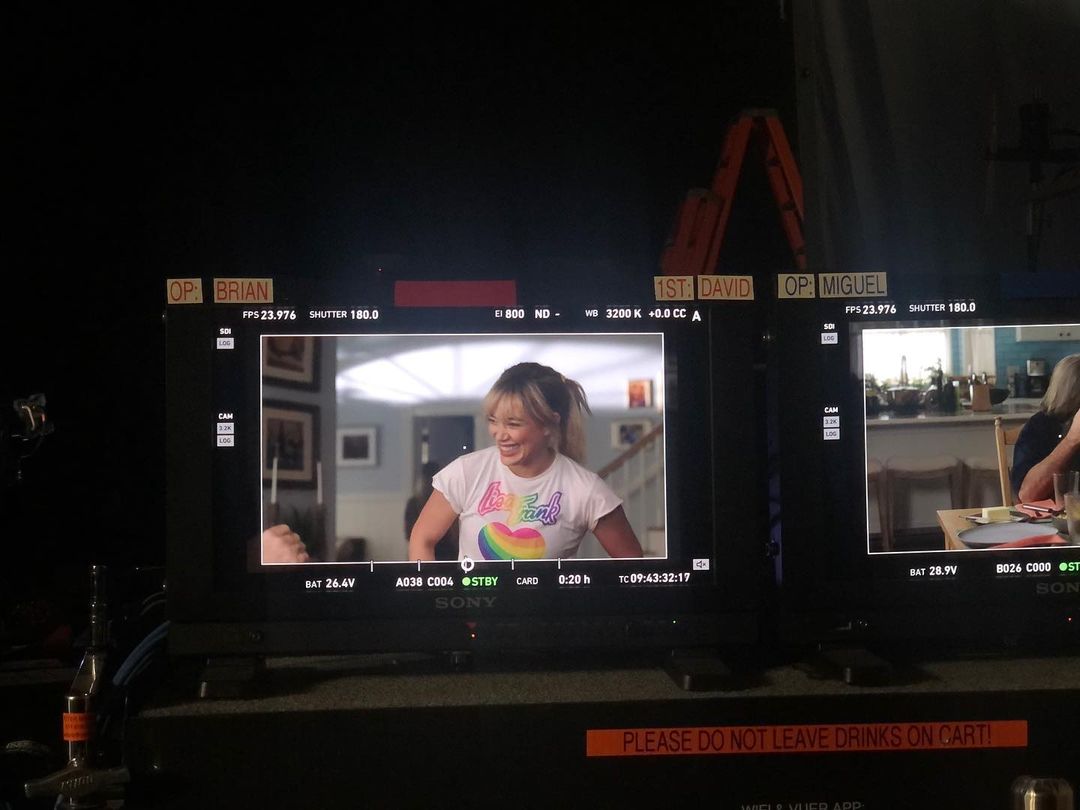 No More Sunshine and Roses With Duff and Disney –

But it seems like the relationship between Hilary and Disney had already turned sour by then.

All wasn’t well in this professional relationship was first hinted at, when Hilary posted a story on her Instagram account. The Love, Simon TV show – Love, Victor was pulled from Disney and put on one of its sister subsidiaries, Hulu. The reason for it was stated that the show wasn’t “family friendly”, and thus did not adhere to the usual Disney norms. 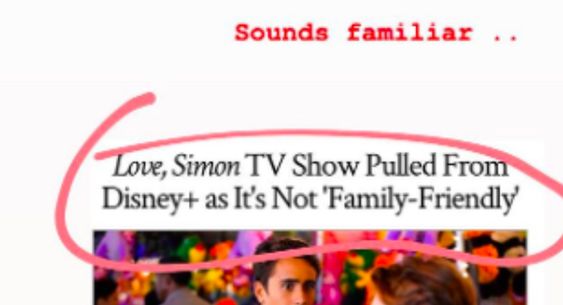 Hilary posted the story with a caption saying “Sounds familiar…” which was a sure shot dig at the streaming company.

Then in February 2020, Hilary did one better by addressing the streaming service directly. In a post on her Instagram account, the actress asked Disney to transfer the show to Hulu for more creative independence. 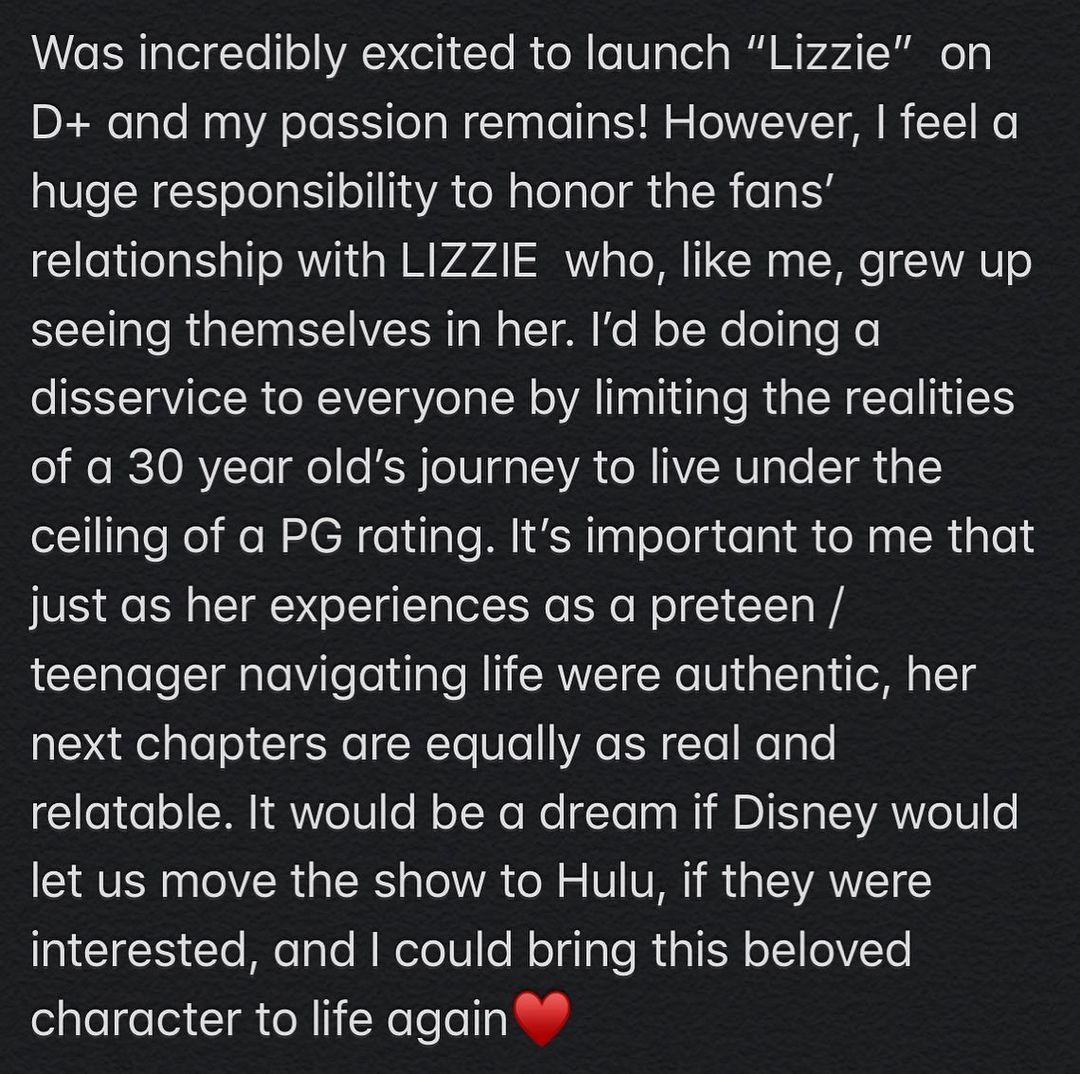 She said she would be doing a “disservice to everyone” if she continued with the show being under the umbrella of a PG rating, when the show is about a grown woman in her 30s. And if it continued under Disney, then the life experiences shown on the show would not be as authentic as the ones on the original show had been.

Unfortunately, it seems like Duff and Disney could not solve their problems, which has led to the reboot being scrapped. In another of her famous Instagram posts, Duff officially announced to her loyal fans that the reboot was not going to happen. 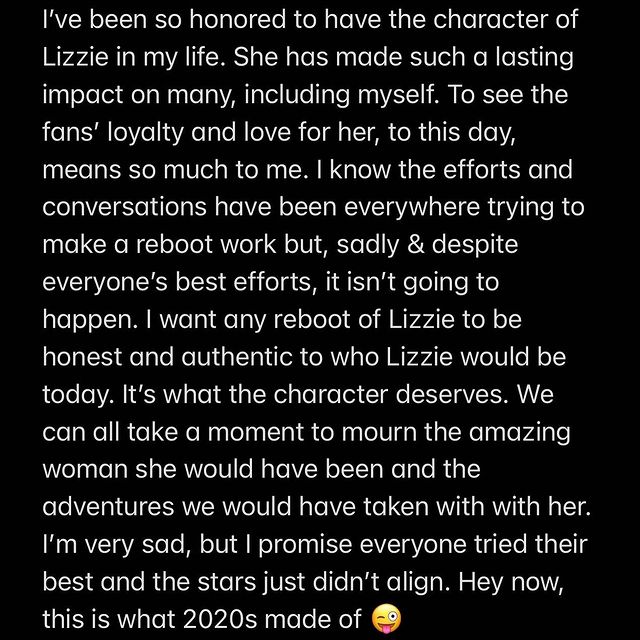 On a sad note, the actress wrote – “sadly & despite everyone’s best efforts, it isn’t going to happen.” She has been very vocal about the fact that she wanted to keep everything as authentic as possible. And do the show only if it was true to the character, its experiences as honest as her teenage self.

“I’m very sad, but I promise everyone tried their best and the stars just didn’t align.” she writes. And although we might never know what really went down between Duff and Disney, the actress’ husband gave us a little clue.

Matthew Koma, the singer songwriter married to one Hilary Duff, commented “FREE LIZZIE” on her post. Which makes us think, things might not have been smooth sailing for the show from the very beginning.

Hopefully, maybe sometime in the future, there will be a reboot. One that will actually end up happening! For now, all we know is that 2020 has been really shitty on all accounts!