Out of all the original content about to hit Disney+ within the next year, fans are excited to see how the Lizzie McGuire revival comes together. In the revival, Hilary Duff will return to her iconic Disney Channel role, in a series that is set to update Lizzie and her friends and family for a whole new era. Unfortunately, it looks like a key player in Lizzie’s original run will no longer be part of the revival. According to a report, Lizzie creator Terri Minsky has stepped away from her showrunner and executive producer role in the revival, reportedly due to creative differences.

“Fans have a sentimental attachment to Lizzie McGuire and high expectations for a new series,” a Disney spokesperson stated. “After filming two episodes, we concluded that we need to move in a different creative direction and are putting a new lens on the show.”

Production of the Lizzie revival has reportedly been put on pause, partially so a new showrunner can be found for the revival. Duff is currently on her honeymoon in Mozambique, after her recent wedding to Matthew Koma.

Hilary Duff is to pick up the title character of new Lizzie McGuire, who is just about to turn 30. Lizzie will navigate the ups and downs of adulthood with a little help from her old friends, some new ones, her well-meaning family, and her 13-year-old alter-ego in animated form. 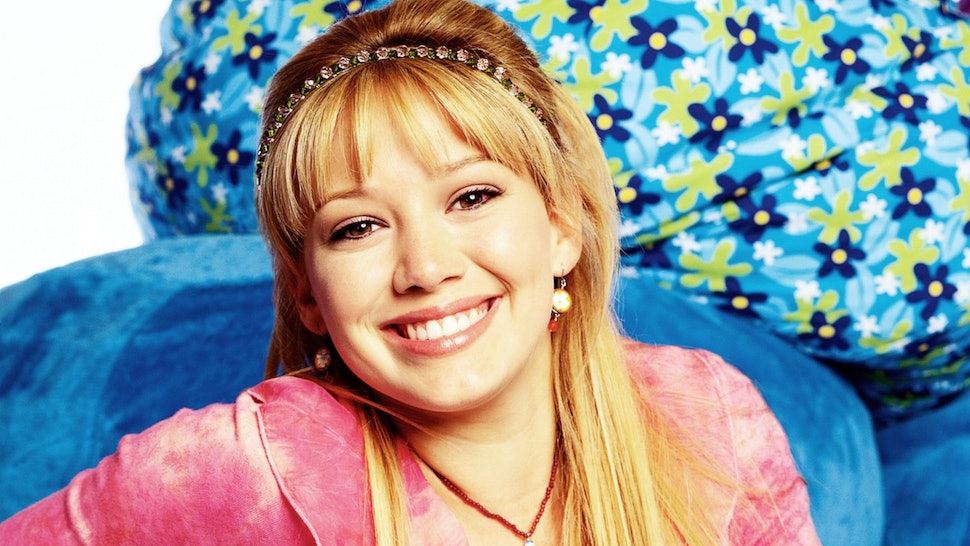 “Lizzie is turning 30, and for me, you know she was everybody’s best friend, and she was there for such pivotal moments in their pre-teen life, and entering your 30s is an extremely big deal, and I think it’s just the right time for her to step back in and to have her go along with you in your 30s,” Duff said in a recent interview. “All of the fun times and all of the big monumental moments and all of the challenges you are faced with. I just thought that there was such an opportunity there for her to be grown up and for her to be there for women again.”

“Her career at the start of the show is an apprentice to a fancy New York decorator,” Duff said. “You know we toyed around with her being like a fashion designer because obviously that was a big part of the show and I’m like ‘I think that’s too obvious you know,’ so she has a few really cool quirks and her job is really cool, but she still hasn’t totally found her way, and that’s going to be a part of the journey.”