There have been various instances in the comic book world where we’ve seen characters using metallic claws. Yes, whenever one hears ‘metallic claws’, we think about Wolverine and while Wolverine’s claws are more than capable of cutting through most materials, there have been many other heroes/villains who have had dangerous metallic claws.

Today we will tell you about five Marvel Characters whose claws are way more dangerous than Wolverine! 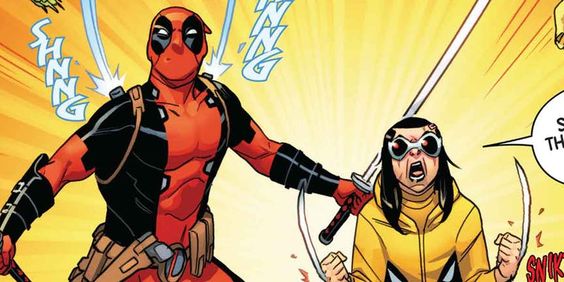 Honey Badger aka Gabby Kinney is Logan’s clone and he was among the ten clones of Wolverine created by Alchemax Labs. Gabby even had a healing factor and was responsible for vanquishing Wolverine’s daughter X-23 aka Laura in that universe.

While she only has one bone unlike Logan’s three and Laura’s two, the clone couldn’t feel any pain after the extensive experiments on her which made her really dangerous. 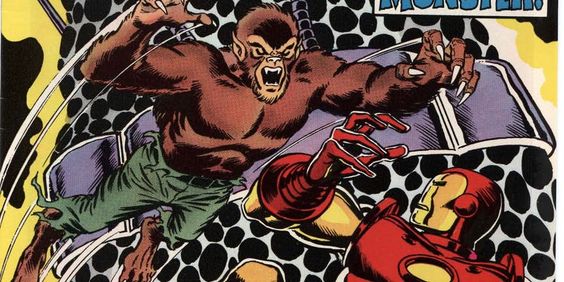 Werewolf aka Jacob ‘Jak’ Russell appeared first in 1972, after the use of vampires and werewolves was allowed by the Comic Code Authority.

Russell’s ancestor Grigori was bitten by a vampire in 1795 and since the curse has passed on from one generation to another over the years. Jack became a werewolf on his 18th birthday and his claws were way more dangerous than Wolverine’s. 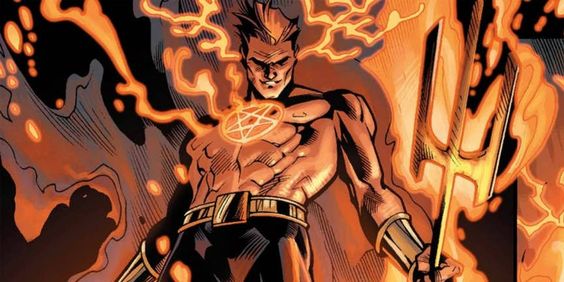 Damion is the son of a demon who came to Earth in order to father children. Damion got to know about his heritage after he went through a letter by his deceased mother.

Drawing his power from Darksoul, Damon could transform his body into a more dangerous and demonic form. Moreover, he had claws and powers derived from hell itself– which made the character a lot more dangerous than Wolverine’s. 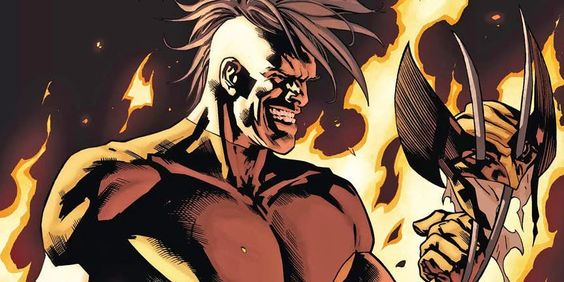 Drakes is Logan’s son with his late wife, Itsu. He has powers similar to his father as he had the healing factor and retractable claws. He could also manipulate pheromones; something that made his claws even more dangerous.

Daken is always depicted as a character troubled by father issues as he even joined the Avengers during the Dark Reign storyline, becoming Wolverine himself. Daken has served as a villain too over the years since his debut in 2007. 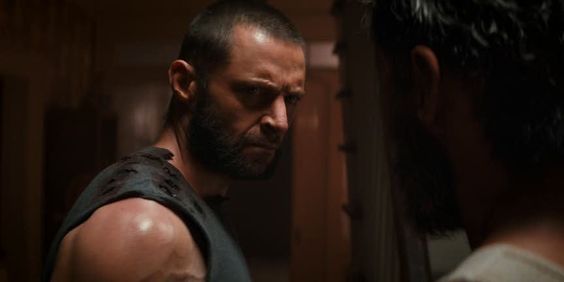 If you remember 2017’s Logan, where our hero had to save his daughter Laura. Both of them, however, were pursued by another clone of Logan known as X-24. While the Logan we see in the film has grown old, with his healing factor also diminishing over the years, his clone X-24 came out as a really strong opponent for Wolverine.

X-24 is nothing but a machine designed to kill and his claws are twice as much dangerous than Wolverine’s. The only way Logan defeats X-24 in the comics is by infesting himself with a substance that increases his powers.