When Wolverine was created way back in 1974, he just had one superpower. The creator Len Wein equipped Logan with the superpower of “scrappiness.” Seriously, that was it. Along with the admantium claws, the only power he had was to hang tight in fights.

But when Chris Claremont and Dave Cockrum took the responsibility of inculcating the character in the X-Men, they revealed that the claws were not just in his gloves, they were a part of his body. And when John Bryne joined the X-Men franchise, he explored the idea of “scrappiness.” He explained that Wolverine always had a healing power which helped him hang tight in fights. And slowly a lot of weird things were revealed about his superpowers.

1. HE HAS A DEAL WITH DEATH 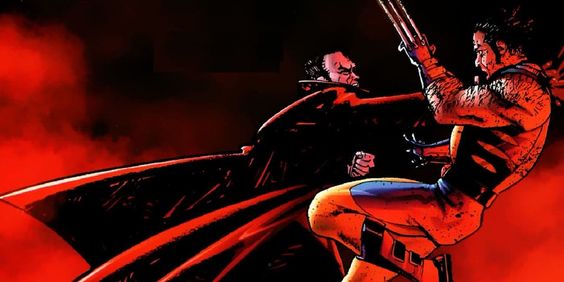 During Civil War and in the movie Wolverine 2, Wolverine survived a nuclear blast, his body was reduced to just a skeleton. Then too, he was able to re-generate his body over his skeleton. Seeing this ambiguity in the audience, the writer March Guggenheim stepped up to explain the theory. He revealed that once Logan met with the angel of death himself. This confrontation happened in the battlefields of World War 1.

Logan was able to beat the crap out of him. This forced the angel to make a deal with Logan. Every time Logan will die, he will have a fight with the Angel again. Logan was victorious always. However, once Wolverine lost a piece of his soul to a villain. He wanted the soul back so he had to cut off the previous deal with the Angel. This was how Logan died in the “Death of Wolverine.” 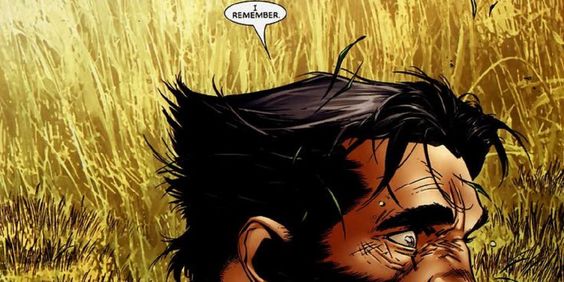 But this plan backfired. Most of Wolverine’s memories are not real. They are just implants done by government agencies. And as the reality is changed, Wolverine remembered growing among a pack of wolves. This revived all his mental trauma. 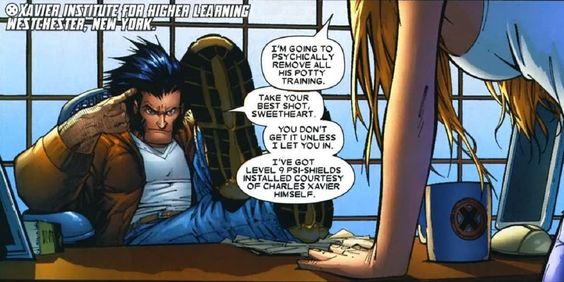 This is not a superpower Wolverine got. This was taught to him by Professor X.
Wolverine had created major chaos because of being brainwashed. Once, Apocalypse captured Wolverine, altered his memories and made him serve as Death of the Four Horsemen.
Then once, the Hand and the Hydra killed Wolverine, then revived him and brainwashed him to work for Hydra.
Seeing this, Professor X decided to teach Wolverine to create a mental barrier for him which would prevent enemies from brainwashing him in the future.

4. EVERY DROP OF BLOOD IS WOLVERINE 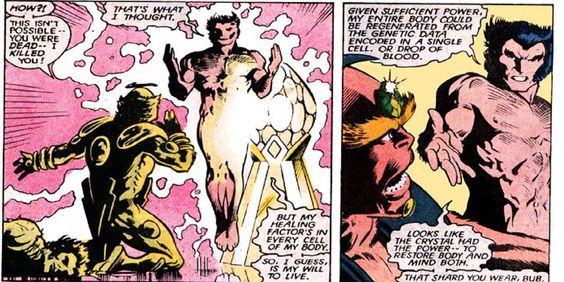 Lets get back to movies. We saw in Deadpool 2, that even after just completely destroying himself, Deadpool didn’t die. This is because of his blood. See our DNA is there in every single drop of our blood, so every drop of blood inherits our character. So, if you can have enough power, you can grow yourself from just a drop of your blood. The same is true for Wolverine.

In X-Men Annual #11, a powerful villain, Horde, pushes X-Men through a magical maze. At the end of the maze, there’s a reward of omnipotent power. No one ever won the reward, but Wolverine did it. As he reached the end, Horde killed him. But a single drop of him fell on the magical crystal and Wolverine was able to grow himself back, gaining omnipotent power and resurrecting everyone back. 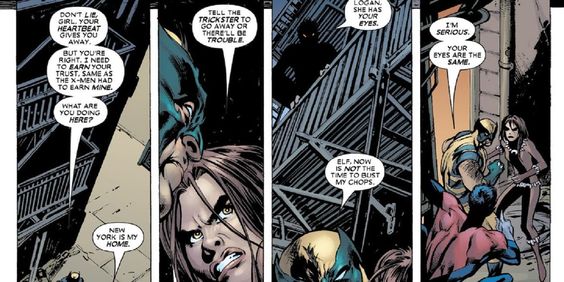 Wolverine is a walking lie detector. He was born with claws, and kind of animal like traits. This gave him “animal senses.” This is the most possible explanation for his speed and agility. Also, this gave him a power to track people by just their smell.

So he could tell when Mystique changes her shape just by her scent. Not only this, he can find out who is lying by listening to their heartbeat. This is similar to Daredevil’s Radar Sense. 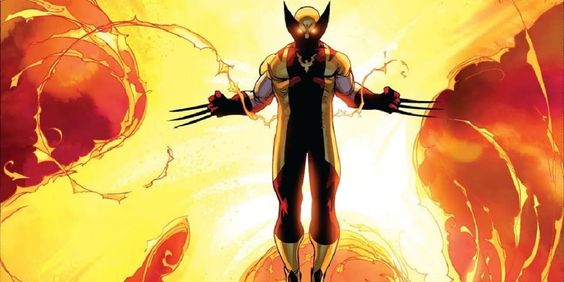 A lot a characters have been host to Phoenix Force during the Avengers vs. X-Men storyline. They include Cyclops, Emma Frost, Colossus and everyone merging with the Phoenix Force. This happened with Wolverine too in Astonishing Spider-Man and Wolverine. The series saw Wolverine and Spider Man transported through time and ending up in an alternate future.