Wolverine is tough, something that we all know. He has been through trauma as a child and has seen the horrors of the war, even experiencing the nightmare of outliving loved ones. But still, he keeps going ahead and even the end couldn’t hold down Logan. The recent Return of Wolverine series looks at his moments in which his healing factor took things way too far.

Luckily, Logan has a murky past to justify some of the most outrageous choice comic creators have made over the past few decades. Today we will discuss 7 most ridiculously OP uses of Wolverine’s healing factor. 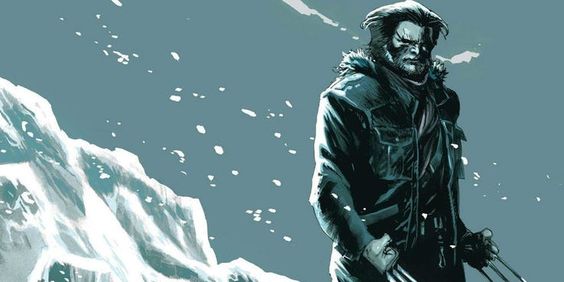 Wolverine can sustain high temperatures and extreme heat, as in he can be set on fire and still he will not die. His healing factor acts as a source of internal climate control.

He can withstand high temperature as if his blood is Freon, something that he told Jean in the Planet X storyline. 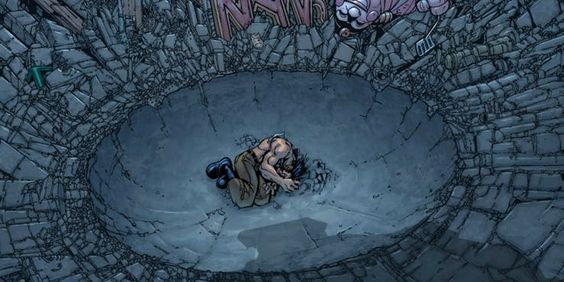 Wolverine has survived the effects of a nuclear bomb, both in the comics and the film. One could argue that the distance of explosion to where Logan was could be a factor but when these bombs were dropped, they landed right in his head.

Logan’s healing factor didn’t get the memo and he miraculously survived the event.

5. The Gift that Keeps on Giving 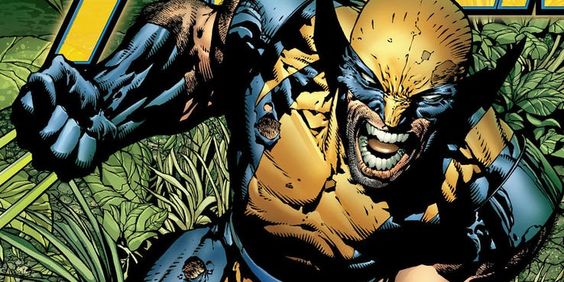 Wolverine can live for days without sleep, water, food and other needs. He was trapped for six months once, and still found his way out.

He once tells Jean Grey that he was trapped beneath a glacier and he managed to survive by eating his own arm, which grew back, thanks to his healing factor. 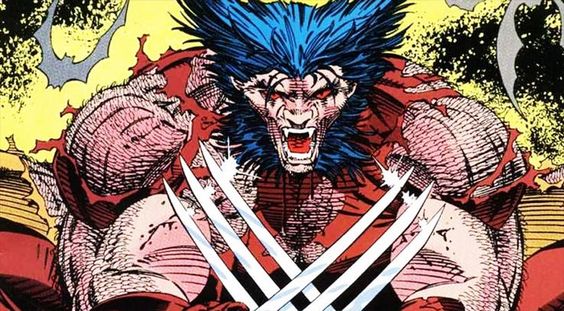 In the What if? Series we see Logan becoming the Lord of the Vampires, retaining his vampirism despite his healing factor.

In the primary Marvel Universe, vampiric infections don’t last for long and Wolvie’s healing factor makes sure that all scrubs of cursed blood reverts him back. 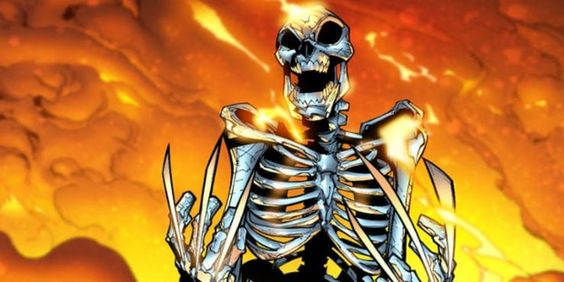 Nitro, the character who caused the Civil War had the power to explode and rebuild himself. Before he could get apprehended by Wolverine, he blasts himself again.

This blast is strong and hot enough to reduce Logan to a mere skeleton. But Logan’s healing factor again brought him back from the brink. 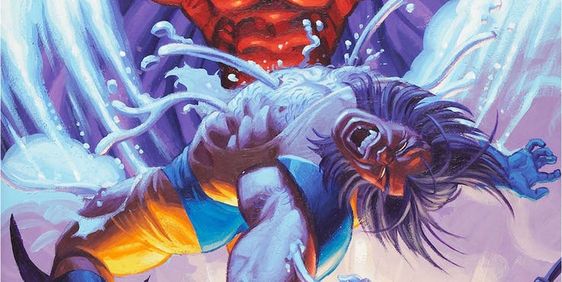 In the “Fatal Attractions” event, Magneto dispatched Logan in a brutal manner that fans had never seen.

The haunting image of Adamantium being pulled out of every pore of Logan’s skin is still fresh in our memories and proves that this Mutant is impossible to get rid of. 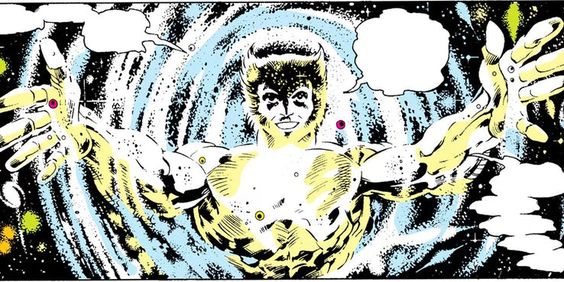 Once Wolverine had his heart pulled out by X-Men villain Horde. Wolverine survived this too as a single drop of his blood landed on McGuffin, also known as the Crystal of Ultimate Vision.

Logan was then reborn and many fans still find this absolutely crazy, but Logan explains that each of his cells has the healing factor.