Previously the Marvel Cinematic Universe’s Disney+ shows have exhibited an eagerness to flaunt legacy costumes from the comics like we saw Wanda and Aam in their accurate comic suits. Similarly, Loki will ideally be doing the same. Loki is known for various things. Usually, he’s the God of Mischief and has unquestionably satisfied that name throughout the long term. He’s likewise notable for being the adoptive brother of Thor, something that totally makes Loki insane.
Furthermore, he’s additionally somewhat of a style symbol, rocking several costumes during his long run in the comic books. With the main plot of the new series Loki approaching, it will be intriguing the number of these style costume might show up. Considering that the narrative of this series is established in time travel, there are plenty of opportunities for expected times in Loki’s day-to-day existence he could end up visiting, who knows. This implies that any comic book variant of Loki and his costumes could possibly be seen. So down below is the list of 10 of the best outfits of Loki that might appear in the Disney+ series. Sounds interesting? If yes, then let’s pop into the list and find out about the costumes. 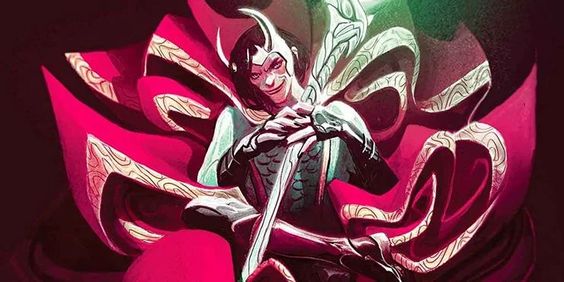 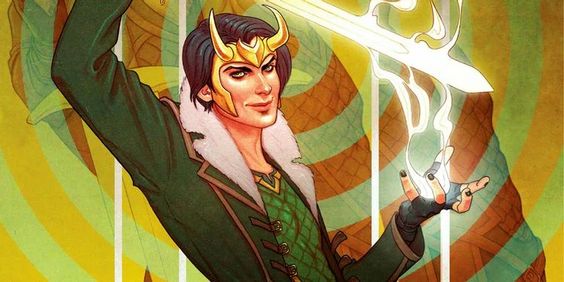 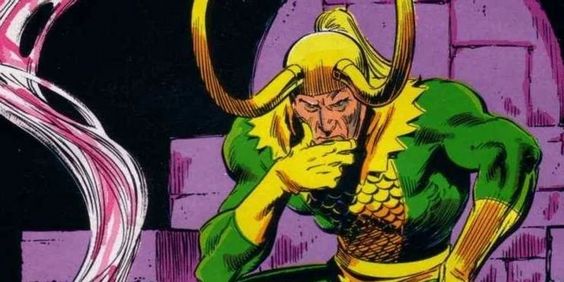 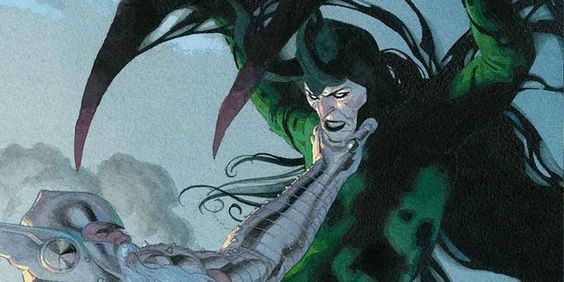 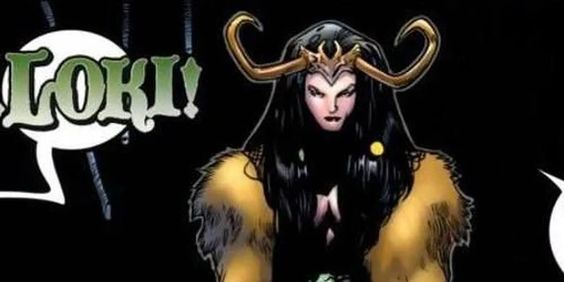 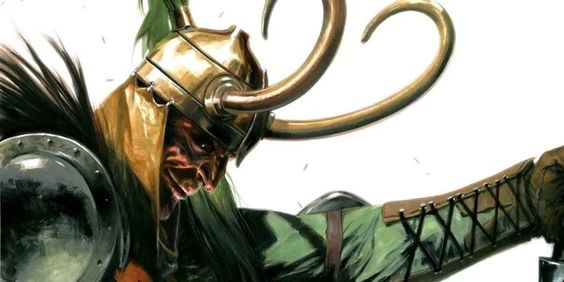 4. Loki Mixes In Some Thor In Axis: 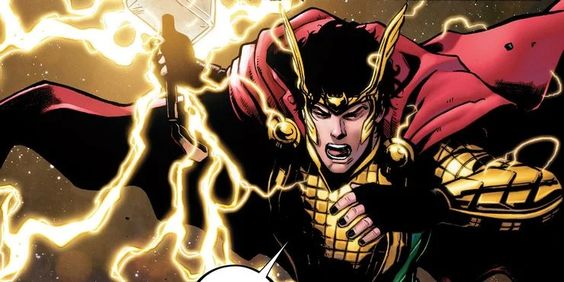 3. Kid Loki Was An Even Bigger Nuisance: 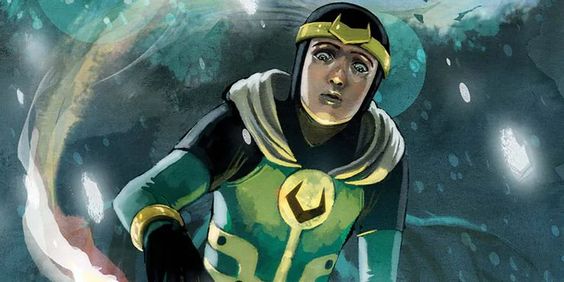 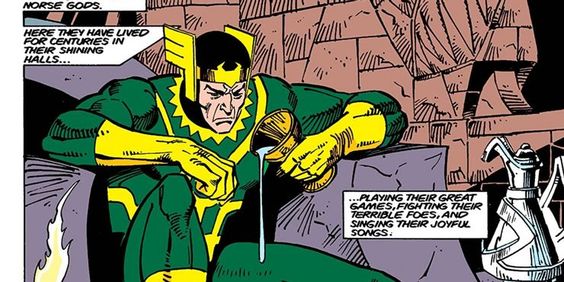 1. The Savage Look Of Viking Loki: 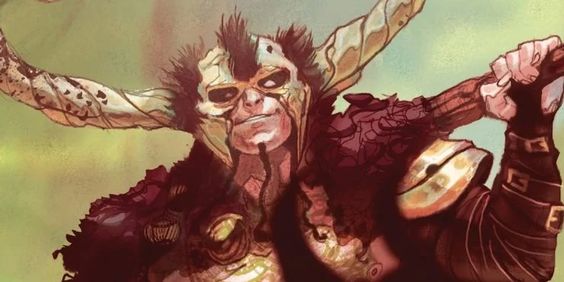 So yes, these are 10 Comic Costumes of Loki That Can Be Used In The Upcoming Disney+ Show. I really love Loki and especially when it’s portrayed by Tom Hiddleston. Well, Loik’s character arch was not broadly explained in Marvel movies, but now with its own TV show, fans can’t be happy more. What do you guys have to say about it? Do you like Loki? Do let us know down in the comment section below what you think about such a thing. Till then, keep on reading Animated Times, your one-stop destination, on getting a closer look into the entertainment industry, upcoming movies, and TV Series or celebrity gossips, and much more stuff; we have got you all covered. So continue reading animated times, guys, for more.