Loki series by Marvel has been proving to be a massive hit among fans all over the world and MCU and Loki are enjoying all the attention they are getting.

Loki picked up exactly from the point where Loki escaped in the Avengers Endgame during their Time Heist scene.

The second episode of the series was just released and it confirmed a huge villain theory while debunking the speculation of return of a major MCU character.

The second episode rightly found action picking as it had shifted from the setup of a psychological breakdown of Loki in the first episode as it concentrated more on introducing the characters.

Loki and Mobius didn’t hit off well but the second episode revealed that the two can actually work pretty well as a team.

Loki claims to fool the TVA but is actually getting closer to the Time Keepers as he is desperate to solve the puzzle.

The puzzle is if it is the evil Loki variant they have been chasing or as they call him Zero Variant. And it was actually Loki who figured the very important part : 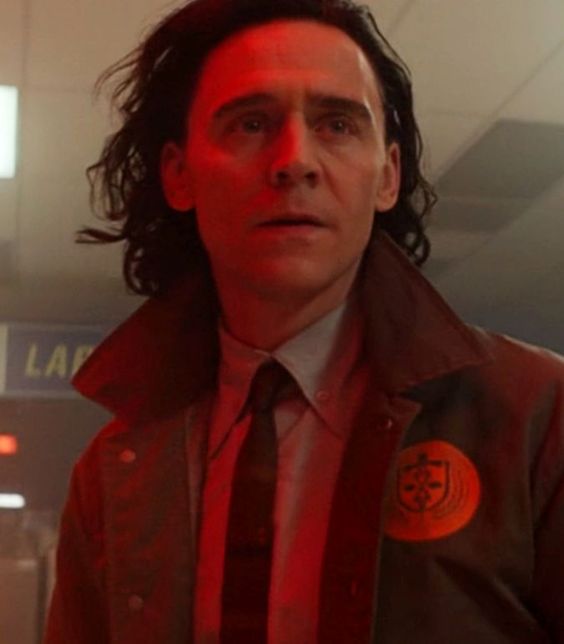 The TVA was having such a hard time finding the Zero Variant because he’s been hiding out in natural apocalyptic events throughout history to cover his tracks, such as Mount Vesuvius destroying Pompeii.

Mobius and Loki realizing they could narrow apocalypses down by only focusing on the ones where they’d found Kablooie candy at the scene led them to the year 2050, where a Class 10 hurricane battered a Roxxcart superstore in Haven Hills, Alabama.

And the way the pieces fit together were they were sure they could find him.

And they did find him but it was a woman…
This revelation of destructive Zero Variant seemingly confirms the biggest villain theory: it’s lady Loki.

The trailers reveal that Loki is sitting with a woman in black catsuit with red and short hair which is similar to Natasha Romanoff circa 2012. 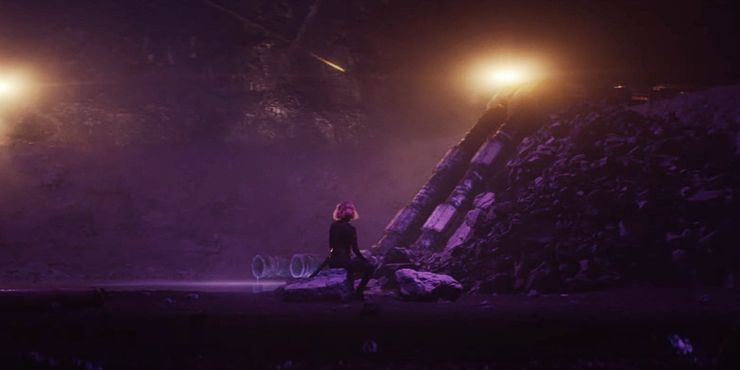 Fans speculate that it could be Black Widow and even if her appearance made no sense.

However it can be now confirmed that the woman was Sophia Di Martino who is actually Lady Loki.

Her short,  blonde hair and dark green suit made a resemblance to Sarclett Joansson’s Natasha Romanoff.

This no doubt disappointed many fans who were hoping to see her before her solo film to know that she exists out there in another timeline after her death in the Endgame. 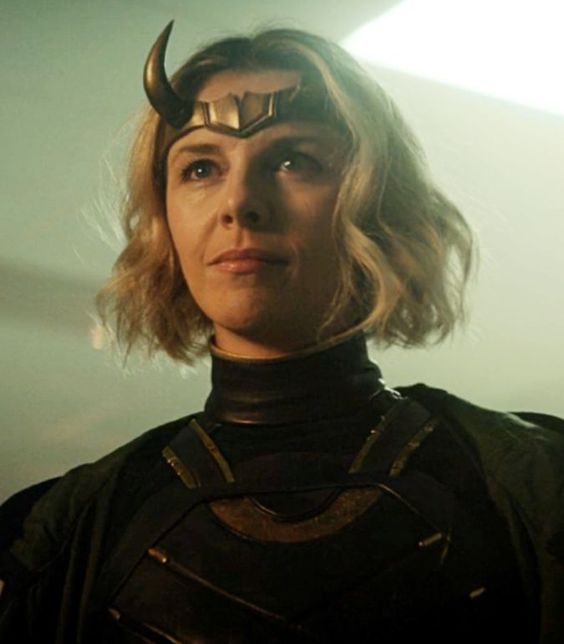 With the reveal of Lady Loki, many comic fans are speculating that the Zero Variant has hidden behind a double guise and is neither a man nor Lady Loki at all but Enchantress aka an Asgardian sorceress from the comics who is a companion and romantic partner of Loki.
As her costume from comics is also green and gold. Let’s see what Marvel has in store of all of the fans.

Read More
Guardians of the Galaxy 3 will most likely mark the debut of Adam Warlock, who are one of… 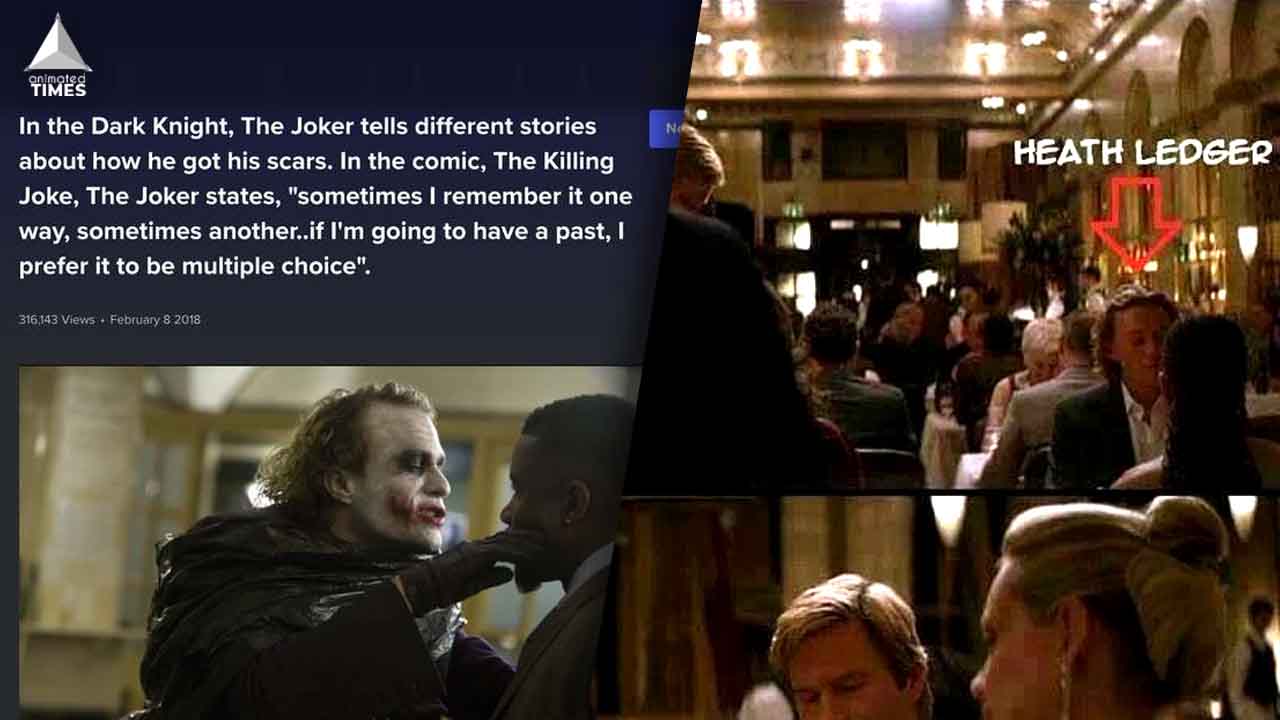 Read More
The Joker is the greatest comic book villain of all time. He is also the most widely acclaimed… 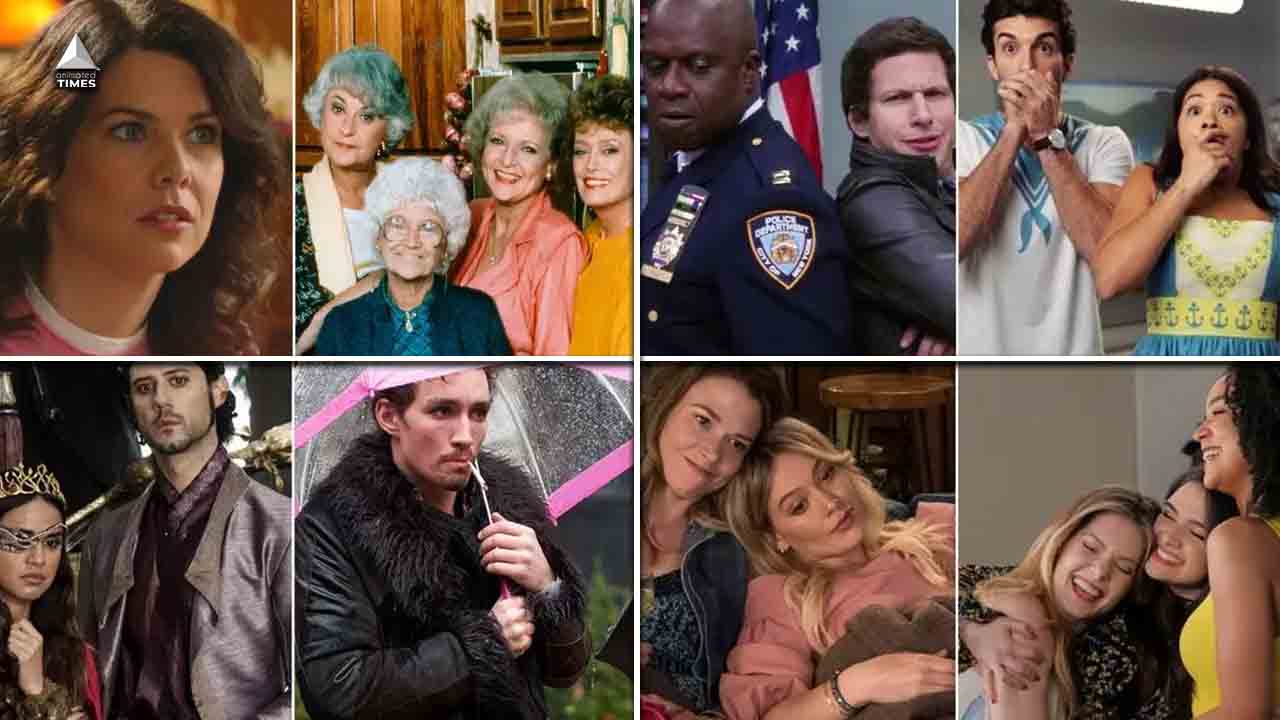 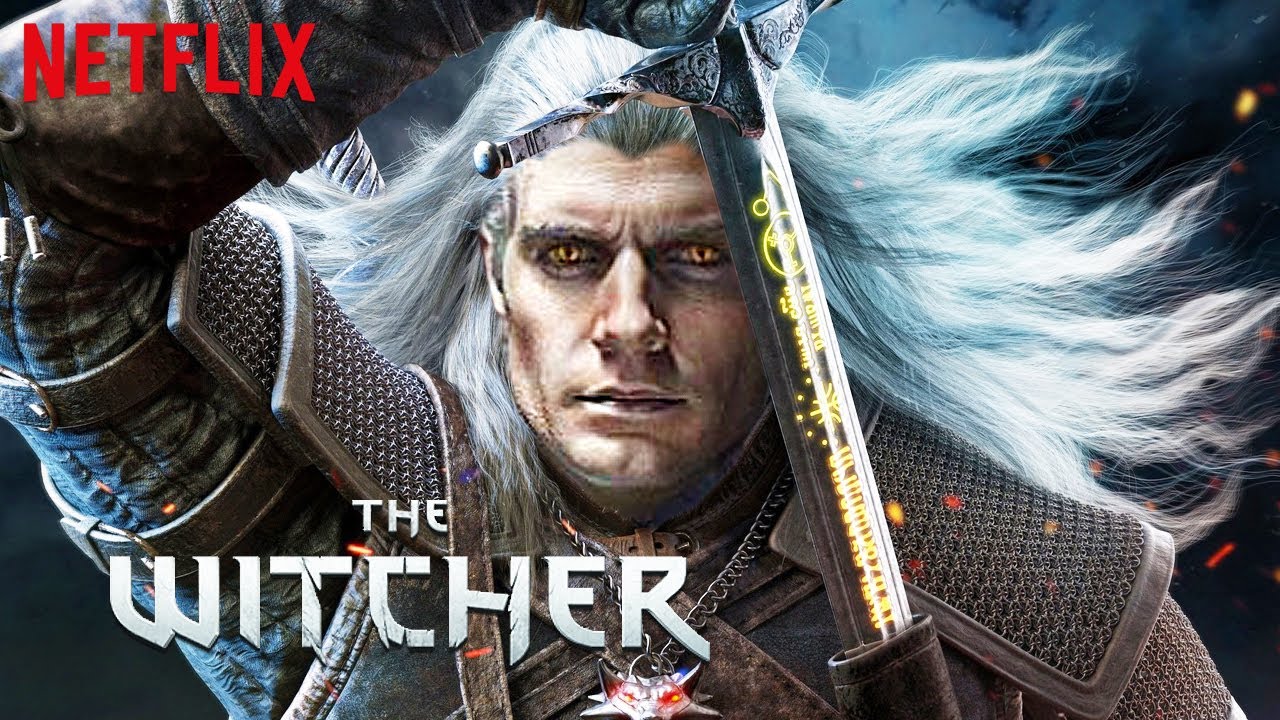 Read More
The Witcher is a heroic story of destiny and family. Geralt of Rivia, a sole monster hunter, scraping…