Loki Episode 2 ended with a mother of all twists. Lady Loki had been stealing the reset charges for the sole purpose of bombing the Sacred Timeline. The TVA has their hands full with multiple alternate time branches being formed after the original timeline was bombed. The Reset Charges, that were supposed to prune the alternate timelines, ended up creating more of them. Several theories have formed up, including one that states there is no Sacred Timeline and Lady Loki just wants to expose the Time Keepers. Have a look at the locations yourselves and find out if this theory makes any sense.

Here are all the locations across time and space Lady Loki sent the reset charges to. 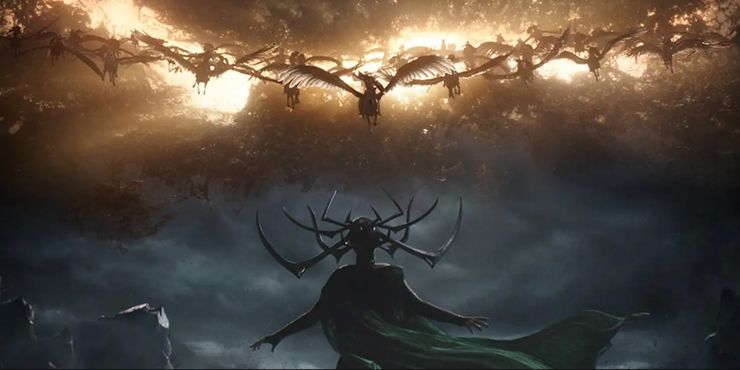 Niflheim is the realm of ice and mist. It is the world ruled by Hela, the Goddess of the Underworld. The alternate timeline could be Hela being released earlier than expected. Maybe Odin and Thor died early and Loki ascended to the throne of Asgard. The entire fate of Asgard now hands in the balance. Maybe Ragnarok ended up killing everyone.

Knowhere is the severed head of an ancient Celestial now used as a midway point in deep space. It was explored in Guardians Of The Galaxy Volume 1. Knowhere is the Collector’s base of operations. Bombing this location could mean a lot of things. Maybe the Celestial who was decapitated never died. Or maybe the Reality Stone or Power Stone in the Collector’s possession has been compromised.

Vormir, as explained by Nebula, is the center of all celestial existence. It is a planet wrought with death and suffering. The reset charge was sent to the date April 23, 2301. That is more than two centuries after the events of Endgame. We are unsure how this alternate branching creates a new timeline.

A reset charge was sent to February 16, 2004, seven years before the events of the first Thor movie. There was a picture of Loki on Asgard’s Throne, teased before the series’ official release date. Maybe Lady Loki ended up creating a powerful Loki variant who is now the new King of Asgard.

A trash planet ruled by the Grandmaster and his army, Sakaar is surrounded by wormholes that keep dumping the universe’s trash on its surface. This was also where Hulk was after the events of Age of Ultron. Maybe Marvel is trying to use the Loki series to finally give us what we wanted – Planet Hulk and World War Hulk. 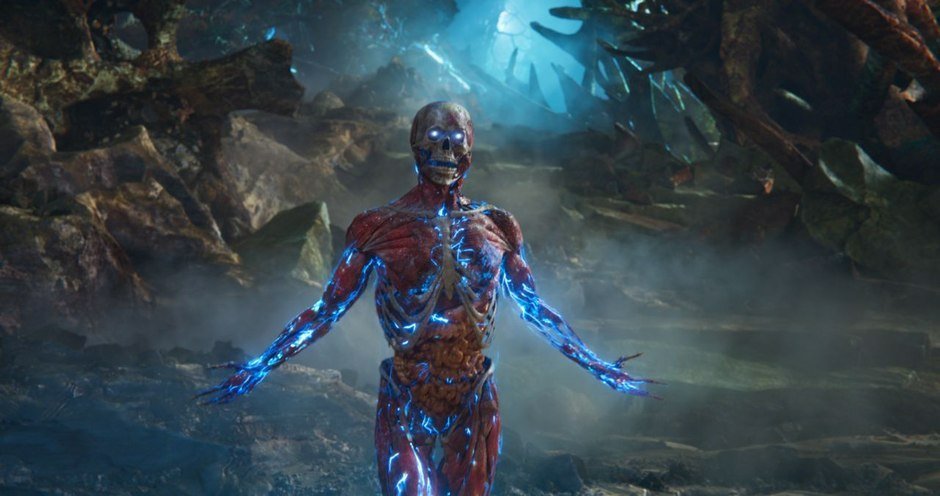 Ego is a planet sized being who sired multiple children across the cosmos, including Star Lord. Lady Loki sends a reset charge to December 27, 1832. This would lead to a timeline where Star Lord was never born and hence there was no Guardians of the Galaxy. 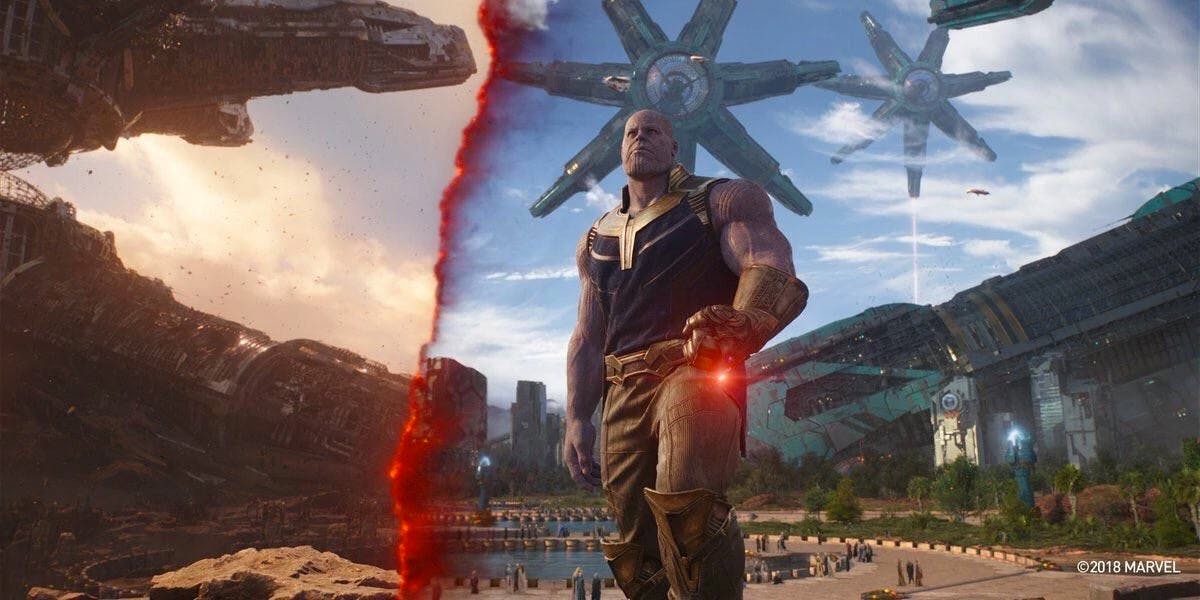 October 13, 1982 is the date the reset charge is sent to. This is way after the destruction of the planet’s Eternal populace. But still early enough to take Thanos out of the equation. The new alternate timeline would be one where the Thanos Snap never happened and Loki never died.

Hala is the home of Carol ‘Vers’ Danvers. The date was January 3, 54 CE. that was way before the Kree-Skrull war happened. This new timeline could be where the Skrulls ran amok, unobstructed by the Kree. Secret Invasion could have come early. 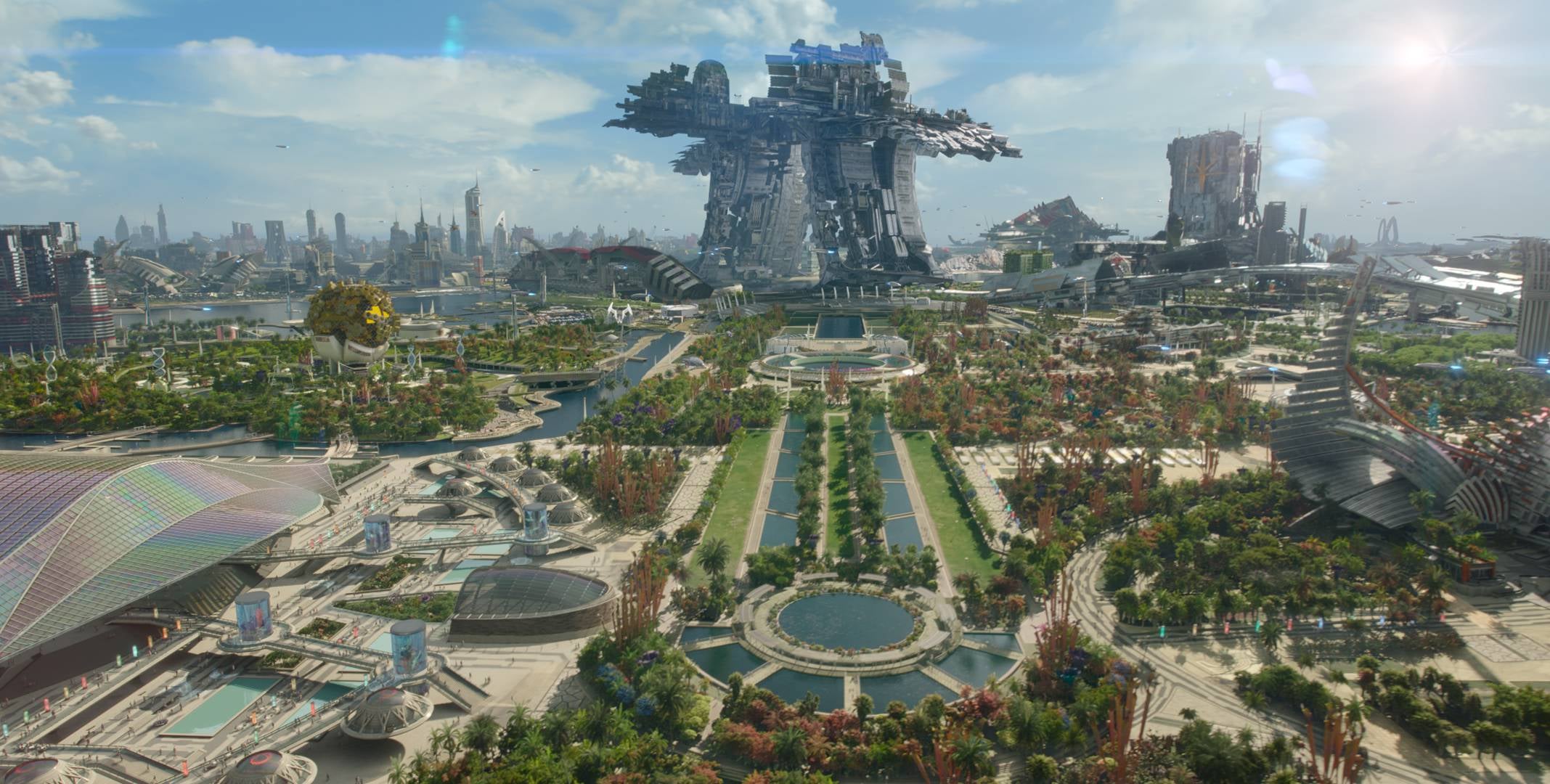 The reset charges hit Xandar on September 24, 1001. In the comics, the destruction of Xandar leads to the formation of the Worldmind and the Nova Corps. Maybe this is a harbinger for the things to come in this alternate time branch. 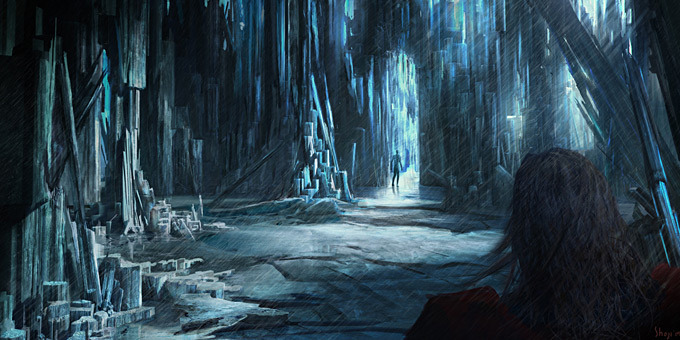 A well-placed reset charge is enough to take down the entire realm. One of two things could happen – Loki is never born or he is the sole survivor. We have already seen a Frost Giant Loki in Episode 2. This could be him. 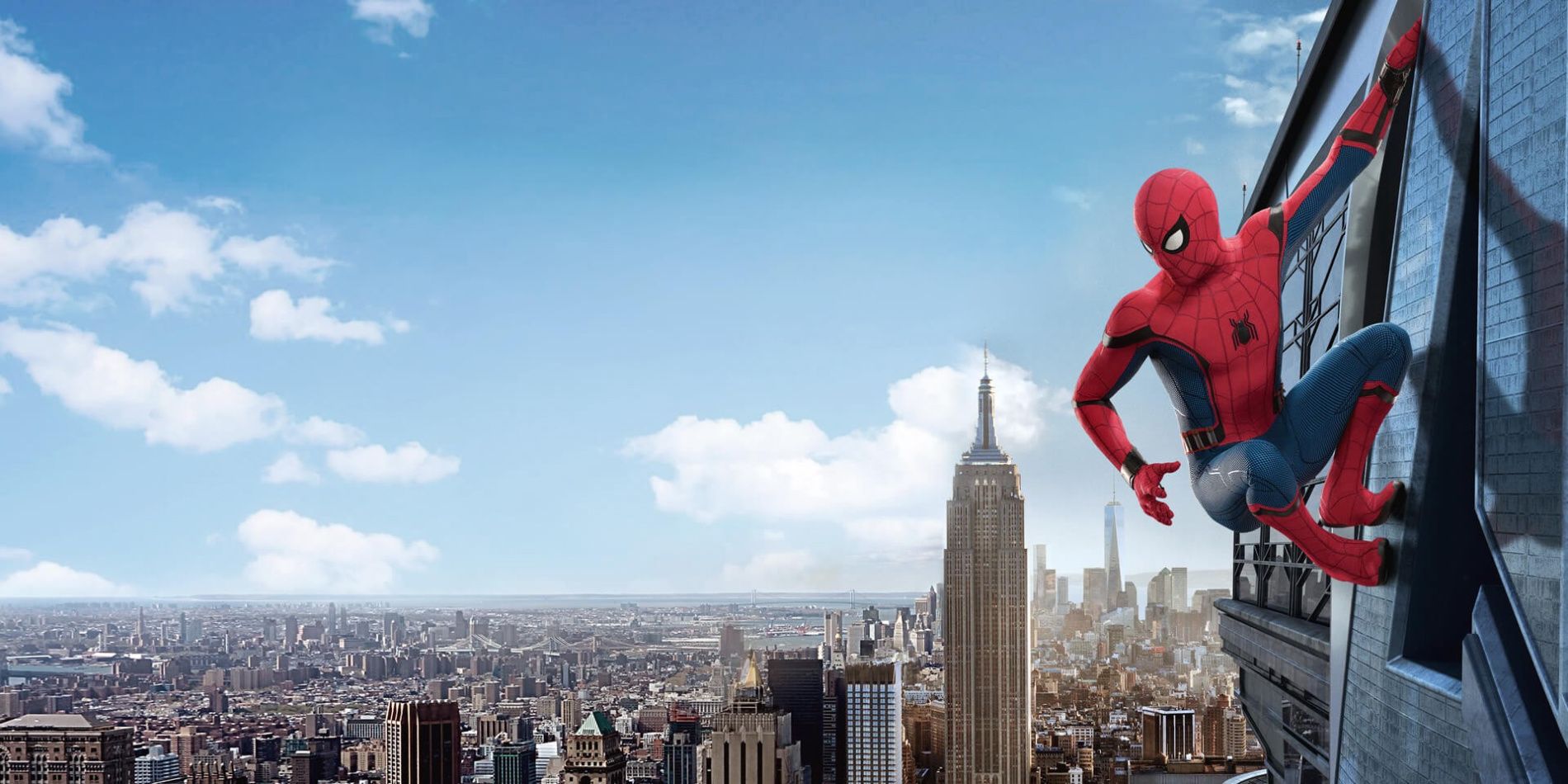 Several reset charges were sent across multiple earth locations in different eras. Some of them were the Europeans’ first discovery of Southeast Asia. Another important timeline was a possible Viking village in ancient North America. Many prominent locations like 1947 new York, 1984 Tokyo, and 2005 Beijing were also targeted, creating multiple alternate timelines.