A brand-new Loki’s new mid-season trailer, which contains footage that appears to be in Asgard. Marvel Pictures’ current Disney+ series has only three episodes left before the narrative ends. In order to exaggerate the waiting for the god of mischief, a promotional video was released to preview the expected ending of the season. Beginning with Loki’s escape from prison during the New York series of “Avengers: Endgame”, the crook was recruited by TVA to hunt down his rogue variant, which has been causing chaos and leaving traces of dead militias. With no other choice, he agreed to serve as an adviser on the mission. 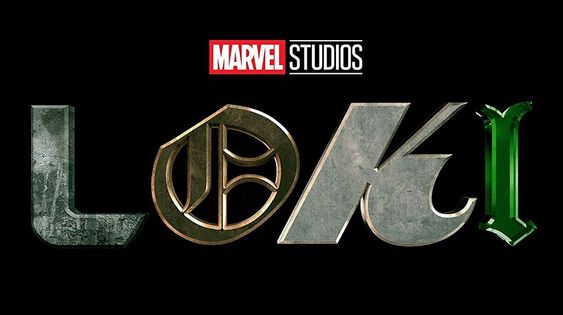 After a brief attempt to deceive Agent Mobius, Loki started to work and correctly predicted where his target, Sylvie, would hide. But instead of preventing her from escaping, he decided to join her and try to understand what she was doing. At the end of Loki Episode 3, the God of Mischief and his variant Sylvie are trapped in Lamentis-1, waiting for complete destruction. The new promotional clip for the Marvel Studios series not only confirms that the pair will eventually find a way to escape the doomed moon, but also reveals a scene that looks like Asgard. Given that the trailer was shot for Loki’s mid-season, it is unclear when this shot was shot, but it is attractive enough. Check out the posted video on the official Marvel Entertainment YouTube channel below:

Although this moment is short, assuming this is its background, the shot will inevitably produce countless theories about why the show returned to Asgard. It’s worth noting that Thor and Loki’s childhood home was one of the many places Sylvie bombed at the end of Loki’s 2nd episode, creating multiple branches in the timeline that could eventually explain the crazy multiverse Doctor Strange. 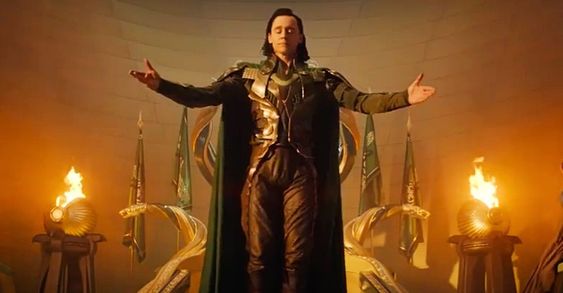 I’m not sure when they arrived in Asgard, but it could have been before the Thor: Ragnarok event, which would allow Loki and Sylvie to move without being detected by the TVA. The question now is whether the Loki in the trailer is the original MCU Loki or is it an another variant? Although Asgard has been destroyed for several years, and the Asgardians have found a new home on earth, as seen in “Endgame,” according to movie scenes shot in Australia, the kingdom may still appear in Thor: Love and Thunder. Except for the flashback sequences, it’s unclear how this is possible, but it’ll be interesting to see how it affects the narrative of Taika Waititi’s film. Whatever the case may be, as seen in this new trailer, Asgard may first appear in the Loki series. 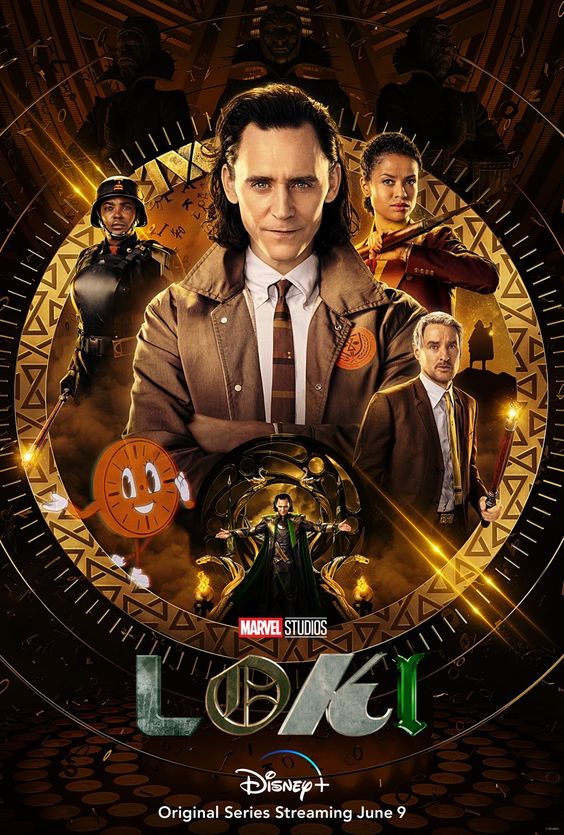