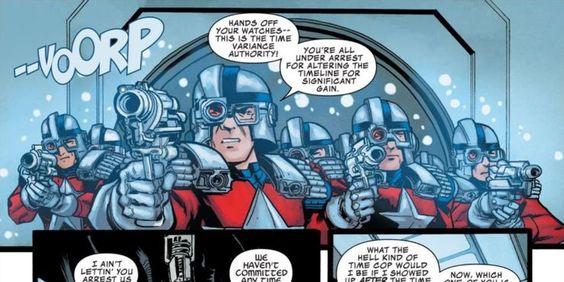 It is said that workers, judges, analysts, trinkets were created by the Time Keepers to keep time flowing properly. There is a social worker in the comic, fully formed into existence with each new branch or alternate reality, and they are endless. 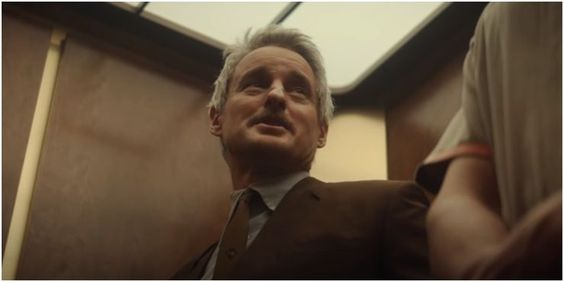 The Mobius strip made an appearance earlier in Tony Stark’s discovery of time travel, and the name of Mobius M. Mobius is a reference to this construct. He is an average but ambitious TVA agent. In the comics, he arrested people like the Fantastic Four, but from time to time he looked away to avoid the fate of the other heroes. However, he works twice as hard to make sure he doesn’t get relegated in the aftermath.

8. Who Are The Timekeepers? 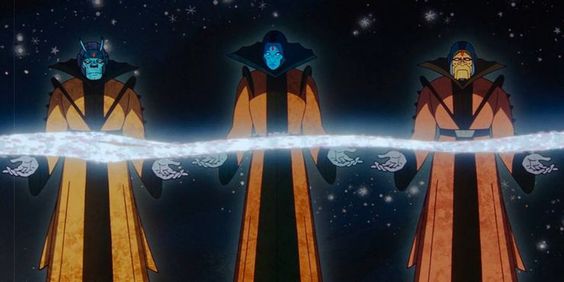 The time keepers are the second attempt by the One who remains – the last director of TVA in the previous universe – to create time overseers, and they seem to be more concerned with dealing with threats to themselves than with any threats to time. The previous interaction – Twisters of Time – was a worse version of this, destroying several realities.

7. Where Did This All Come From? 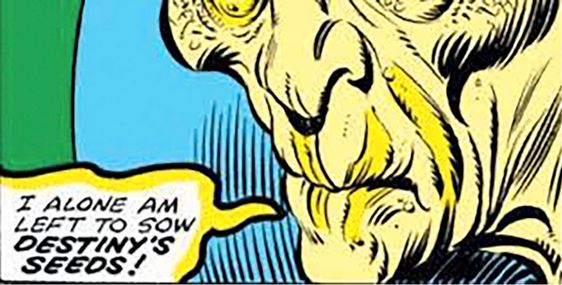 There is a creature in the comic known as The One Who Remains. He is the last agent of TVA at the end of time and creates the Time Keepers just before the heat death of his universe to continue TVA’s work in the next reality or timeline. Its existence strongly suggests that all of this has happened before and will all repeat itself, which fits perfectly with the TVA point of view.

6. What’s The Difference B/W The Comics Version And The MCU One? 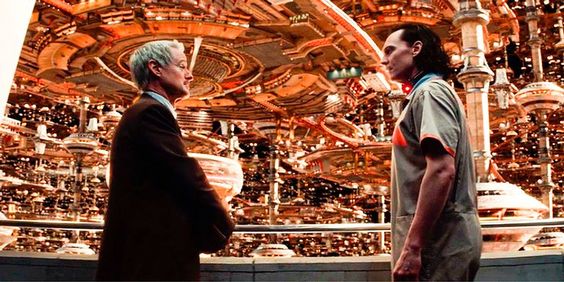 In comics, TVA does not monitor one sacred timeline, it monitors all timelines, making sure they are acting safely and not interfering with any other timelines. However, they hunt for variants and those that are determined to break the flow at a certain time. She-Hulk faced this problem when she tried to warn the displaced Hawk Eye of his impending death.

5. Who Have They Dealt With Before? 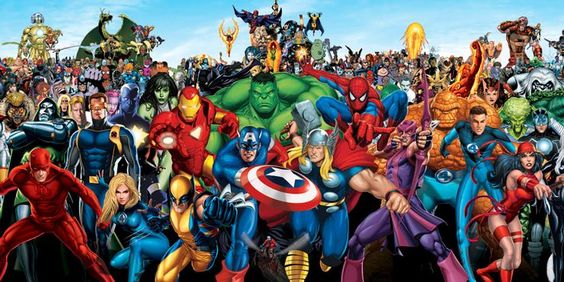 While Loki is far from the first or last variant they faced, TVA has remained largely aloof from comic book characters. However, there are characters that cannot escape their gaze, such as Kang the Conqueror, who in his Immortal form is closely associated with the Time Keepers.

4. How Did They Get All Of Those Infinity Stones? 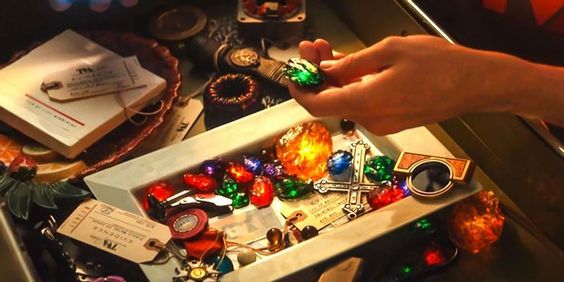 TVA has access to all of times. If the explanation of how some of these time branches arose agrees with the explanation the Ancient One gave in Avengers: Endgame – that removing the infinity stone interferes with the passage of time – those stones would be evidence of the actions that caused the branches in the first place.

3. What Is The Null-Time Zone? 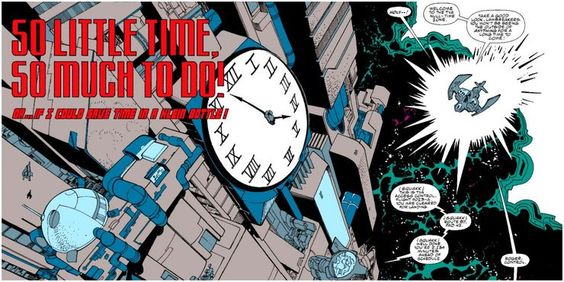 The Null-Time zone is a space beyond the passage of time and this is where TVA started its operations. Since TVA and zero time zone operate outside of time, it gives them some protection against things like infinity stones and magic that don’t work like they do in time. 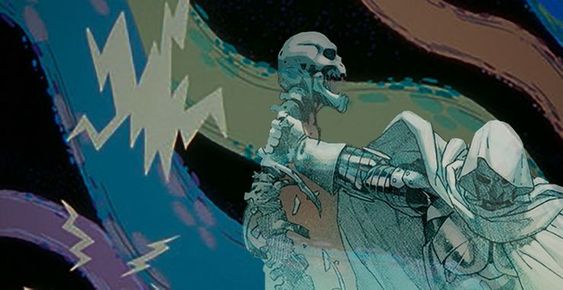 In her introductory video, Miss Minutes talks about multilateral warfare, showing a graphic where timelines run into each other and chaos reigns everywhere. What may appear from the perspective of humans over time was resolved in the prelude to the Secret Wars 2015 event, in which the Illuminati were complicit in destroying other worlds in order to save their own. 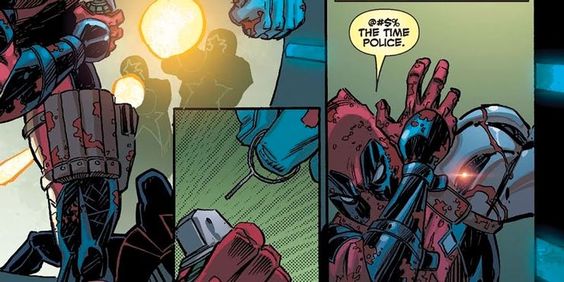 So yeah, this is all we need to know about the Time Variance Authority. Well, I guess it’s one of the most amazing organizations that are there in the Marvel Universe. I mean the way they have been portrayed in the first two episodes of Loki makes them an all-powerful organization. What do you people have to say about the TVA? Do feel free to leave your suggestions in the comments below !? Till then, keep reading Animated Times, the perfect place for you to get a closer look at the entertainment industry, upcoming movies, TV series or celebrity gossip, and much more; we have all of you covered. So keep reading animated times, guys, for more.