The last and final episode of Loki saw the God of Mischief and Sylvie travel to the End of Time. There they defeat Alioth and enter the Citadel. The Citadel is revealed to be home to He Who Remains, a mysterious entity with the knowledge of all events in the past, present, and future. Masterfully played by Jonathan Majors, He Who Remains is revealed to be the one pulling the strings for the TVA. The Time-Keepers in the TVA HQ were merely androids. But in Loki, all we saw were three Time-Keepers. Up until episode 6 that is. Loki Episode 6 hinted at a secret fourth Time-Keeper. Our question is – will this entity show itself in future MCU movies or perhaps, in Loki Season 2? 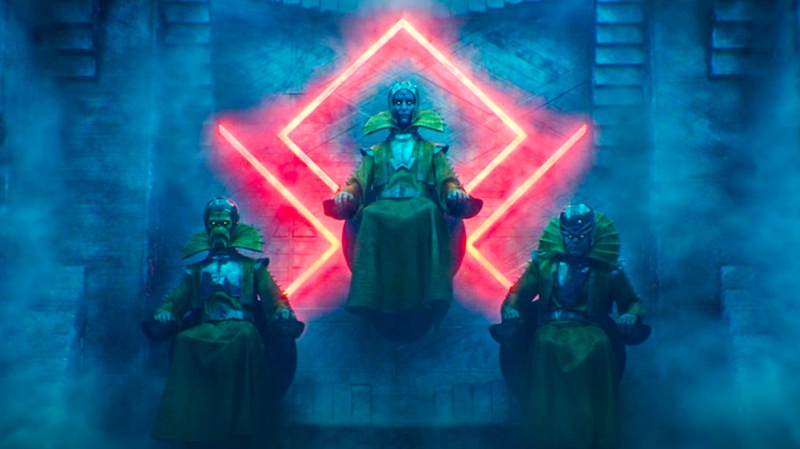 Where Was It Hinted At? 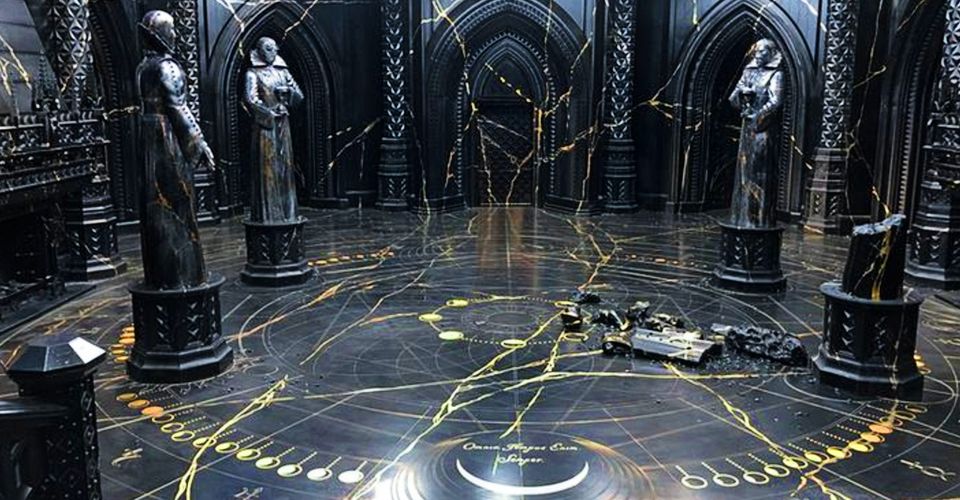 As Loki and Sylvie make their way into the Citadel, they see a dilapidated building that could use some cleaning and patchwork. While entering a hall, the mischievous duo witness the statues of the TVA Time-Keepers. Three of them are in mint condition. But the fourth statue is destroyed, turned to rubble. For reasons unknown, the powers that be did not want us to pay too much attention to this fourth Time-Keeper. But eagle eyed fans are a dime a dozen when it comes to the Marvel Cinematic Universe.

Who Is This Fourth Time-Keeper? 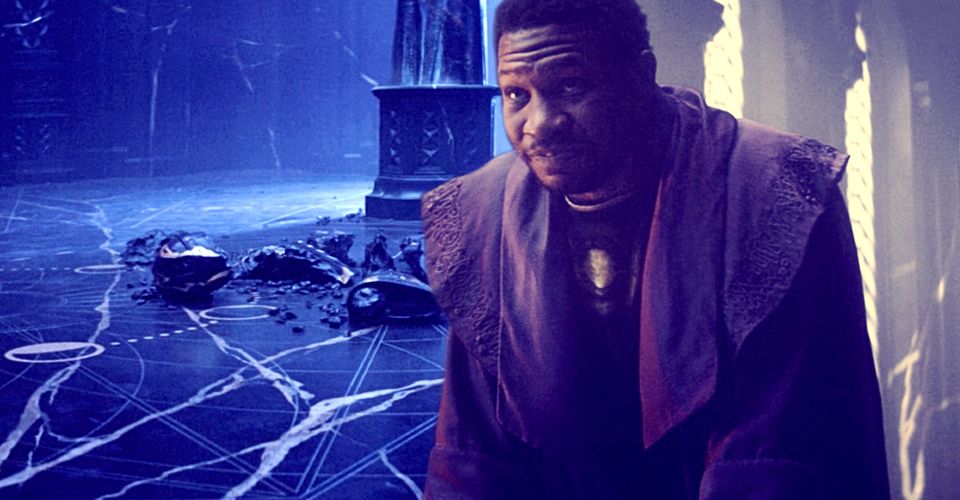 The show may not be giving us any details. The creators may remain silent. But the comic books do not lie. They have given us all the answers we need. There is indeed another fourth renegade Time-Keeper in the Time Variance Authority. This entity had incredible powers of temporal awareness to the point of literal omniscience just like He Who remains. Her powers were so vast He Who Remains was forced to banish her, confined to an ancient time period for all eternity. 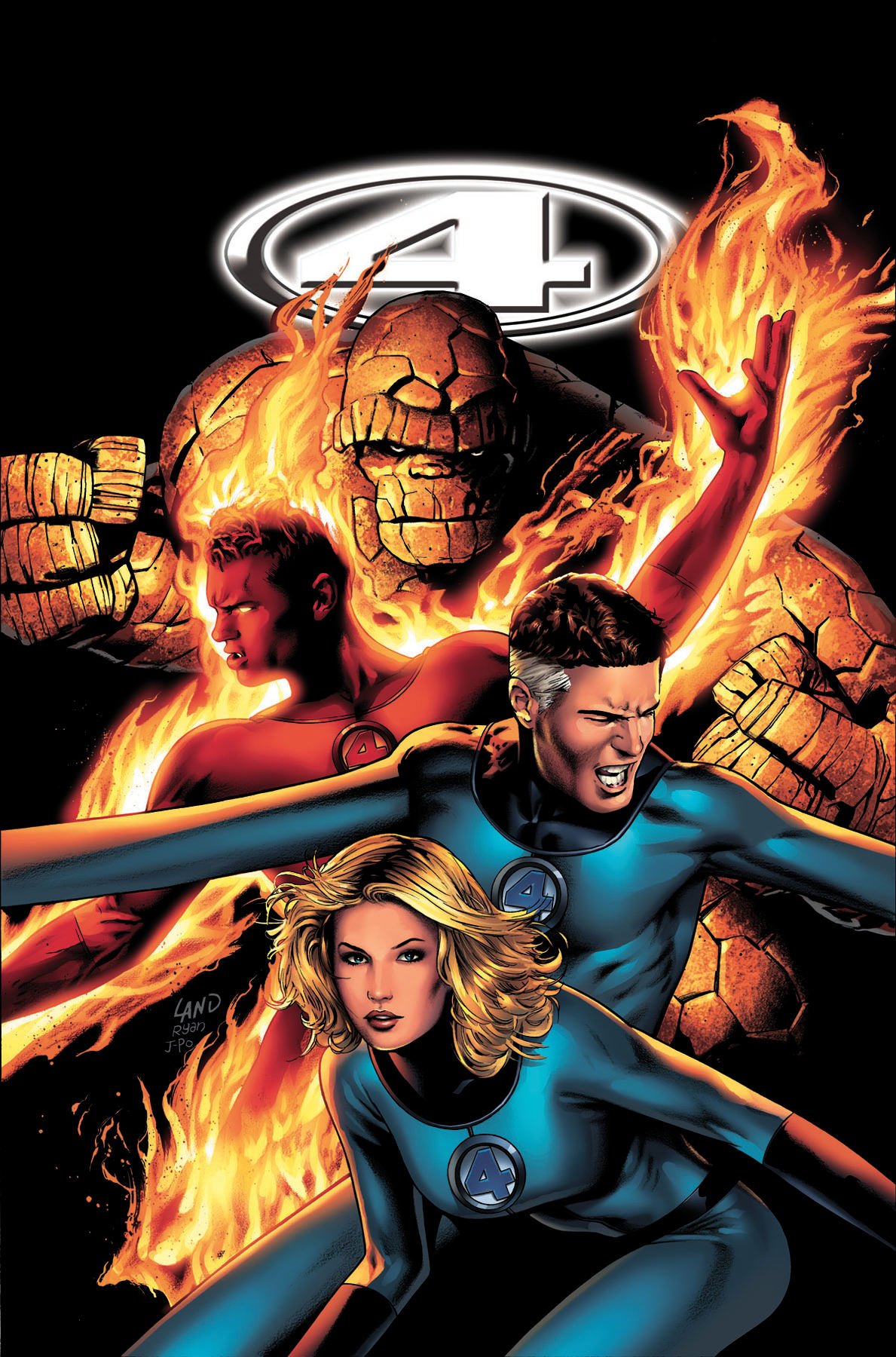 This fourth time-Keeper would then assume the identity of a very well-known historical figure. She became the Oracle of Siwa, the legendary soothsayer and fortune-teller in Greco-Egyptian history. The Oracle’s influence went far and wide. Alexander the Great would travel to the Oracle and seek her advice. he would later go on to conquer almost all of Asia and Europe. Queen Hatshepsut was Egypt’s first female Pharaoh. She had her rule legitimized with the powerful Oracle’s blessings. 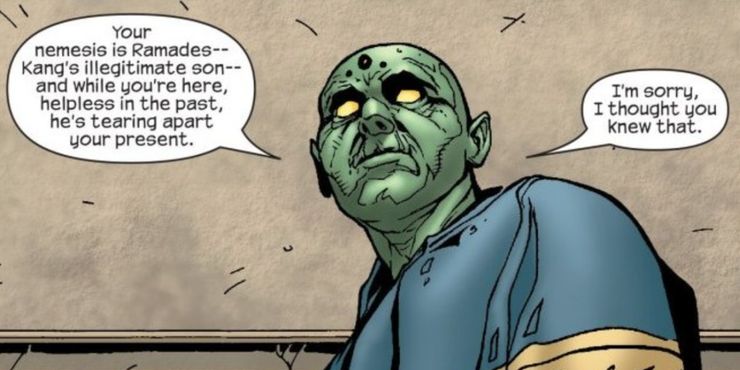 The Oracle remained obscure to modern human until Reed Richards came into the scene. While trapped in the same time period as the Oracle, he deduced that she was a Time-Keeper. The Fantastic Four would then seek her help in returning back to the present.

How Does It Connect To Kang? 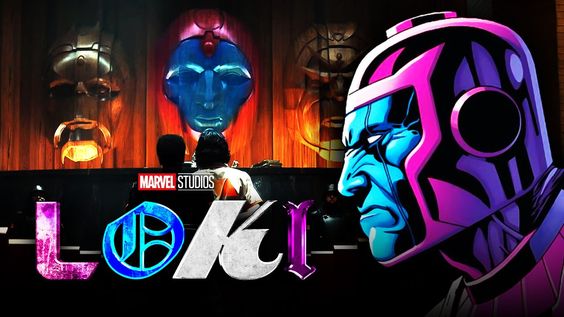 A fourth Time-Keeper is certainly a deep dive into Marvel lore. It was during the 2015 Fantastic Four story arc – Divine Time, that we saw all related characters gathering in one issue. While the Fantastic Four try to get back to the present, Kang’s over-ambitious son – Ramases, tries to stop the superhero team in his attempt to prove he is superior than his father.

Will We See The Oracle In Loki Season 2? 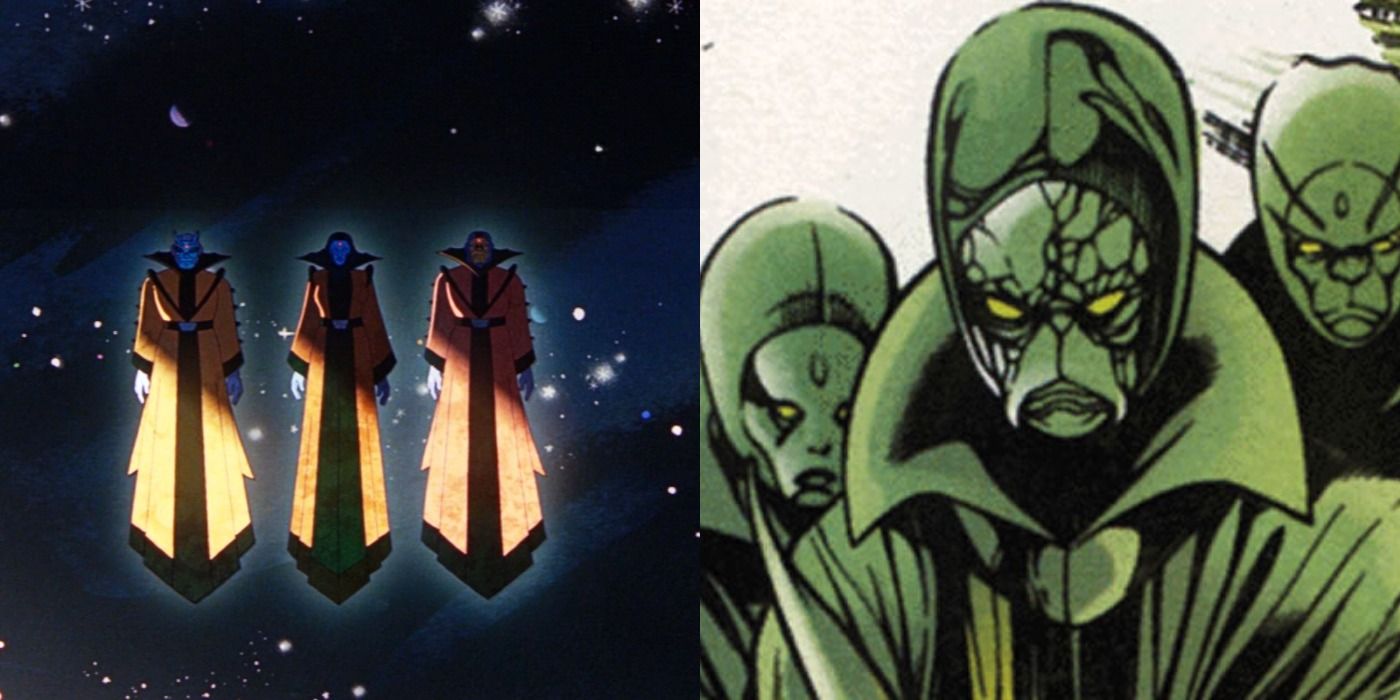 Remember this – Loki Season 2 will be double the temporal madness. With the multiverse now in total disarray and the Kang variants reigning supreme, there is no way Loki could do it on his own. The first three Time-Keepers turned out to be mechanical duds. The reason the show hinted at but did not want us to inquire too much regarding the fourth and final Time-Keeper is because they have plans for her.

Loki needs allies. Sylvie betrayed Loki when she killed “He Who Remains”. If not direct aid, Loki could go on a quest to find the Oracle of Siwa in search of guidance as to what to do next. All of this is starting to make sense now.