Loki and Mysterio are two very capable, very proficient con-artists of the Marvel Cinematic Universe. Using their cunning and shrewd minds, they have schemed their way into becoming powerful foes for the Earth’s Mightiest Heroes. But who is the better trickster of the two? 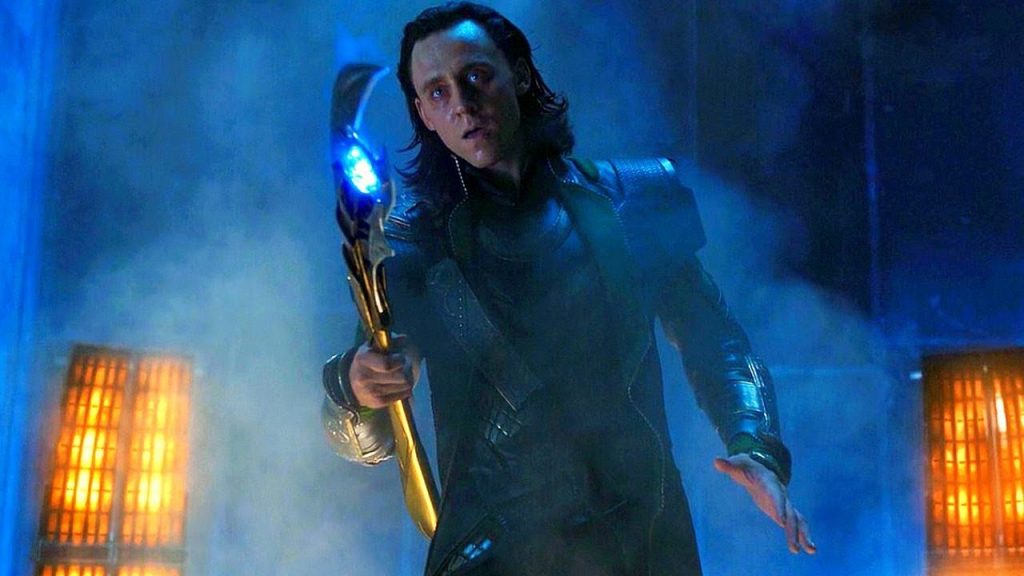 Mysterio has fought only one of the Avengers. Loki has fought the entire Avengers. In the events of The Avengers (2012), Loki brought the mighty Chitauri army to Earth. The alien armada initiated what would be later known as the Battle of New York. Landing in Manhattan, Loki’s Chitauri forces decimated Earth’s defences and laid waste to the city. The Avengers were almost brought to their knees. While in the end Loki was still taken down by the Earth’s Mightiest Heroes, he showed his true mettle as a trickster when he took on the greatest champions of Earth and proved that they are merely pawns. There are stronger forces at play. 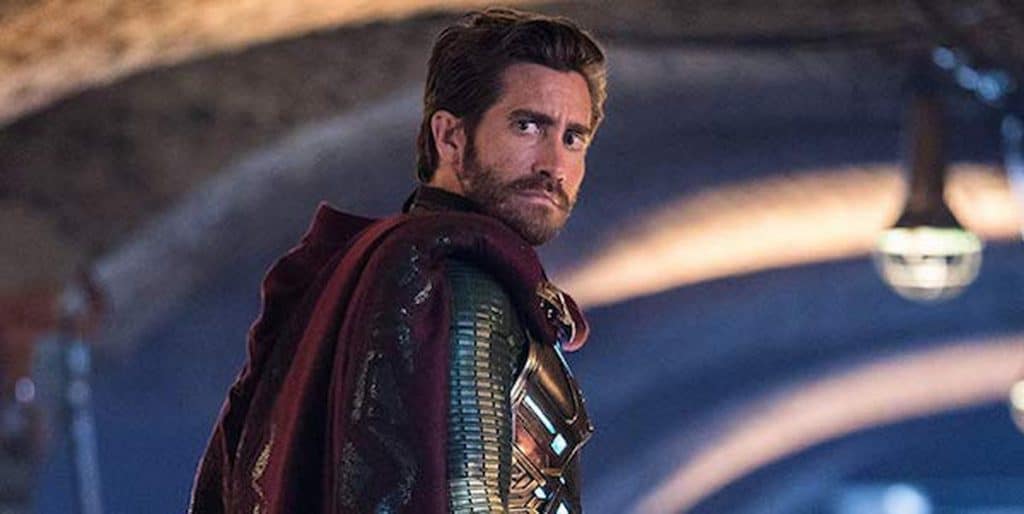 Loki has a history. Quentin Beck is nobody. Everybody knew about Lokis’ exploits from the early days of the Marvel Cinematic Universe. But no one knows Quentin Beck’s Mysterio. The element of total anonymity applies to Beck. Loki’s tactics and strategies are known. The Avengers may know who Mysterio is now but they still cannot predict him. Since the heroes of Earth never fought him, Beck is a Ghost. In other words, the Avengers might find it easier to deal with Loki than Mysterio since they have experience with the former. They are yet to gain the expertise to anticipate Mysterio’s moves.

You May Also Like: Loki To be In a Different Form in Upcoming Marvel Series

Loki: Came Back From the Dead 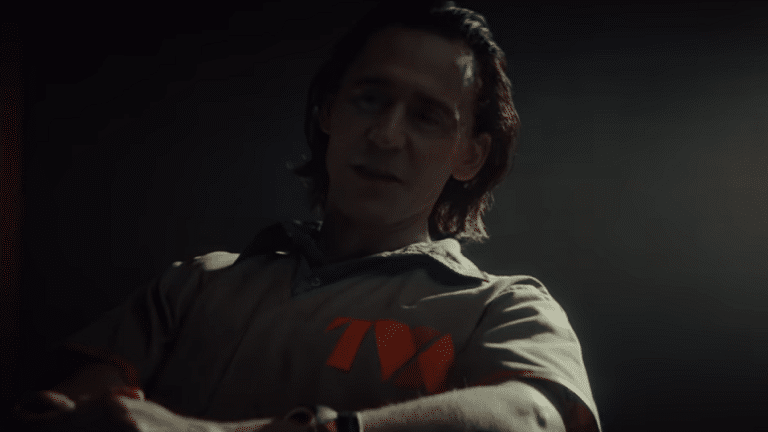 The one thing Loki can boats of that Mysterio never could was that Loki cheated death, and quite literally at that. He died at the hands of Thanos during the early scenes of Avengers: Infinity War. After the time heist went a little out of track in Avengers: Endgame, Loki got his hands on the Power Stone and fled the scene. This created an alternate timeline where Loki is still alive and kicking. This time line would be the focus of the new Loki series that will hit Disney+ very soon. Mysterio is smart but is he savvy enough to escape from the afterlife like Loki did? We think not! 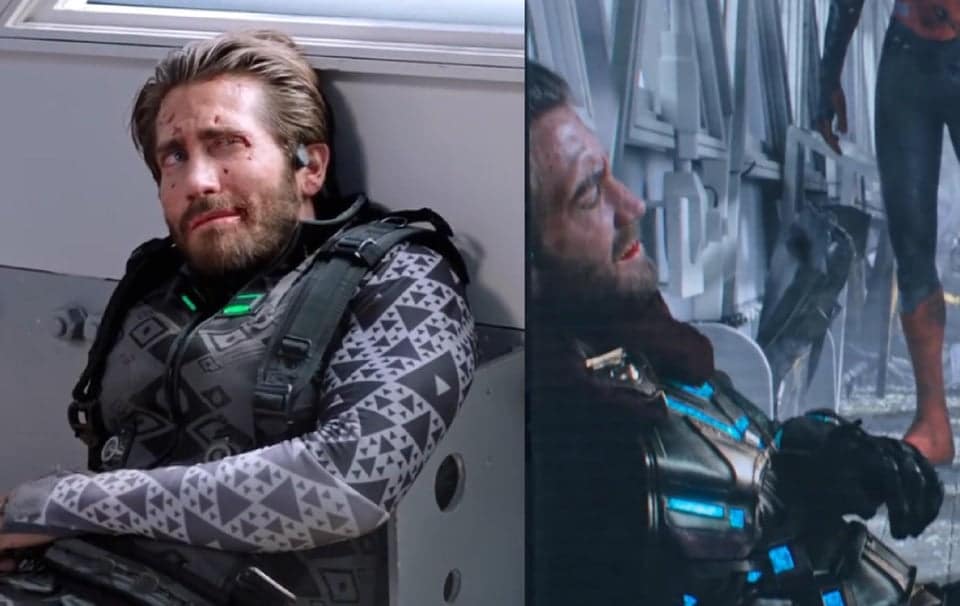 Is he dead or is he alive? After seeing Loki come back from the dead twice within the Marvel Cinematic Universe, nothing seems certain. Mysterio’s death was….well, mysterious. His end was cryptic and nobody really could confirm whether he actually died at the end of Far From Home. And then there was the video broadcast that revealed to the whole world Spider-Man’s secret identity. This all raises a few doubts. Is Quentin Beck really dead or just biding time? Is he going to strike again? If the world thinks he is dead, his return would be quite a surprise for everyone, including the viewers.

Okay this area is dominated by both Loki and Mysterio. We all know it is highly plausible that Mysterio did not actually die at the end of Spider-Man: Far From Home. Given the fact that he was still able to leak footage that revealed Spider-Man’s secret identity to the world, it can be theorized that Mysterio is still alive. This feat has been performed by Loki twice in the Marvel Cinematic Universe. He first faked his death during the end of the first Thor movie, where it seemed like he leapt to his doom into the deep abyss of outer space. Loki was ‘stabbed’ by the enemy during the events of Thor: The Dark World. Mysterio is still green. Loki is a master at faking his own demise. We were fooled both the times. 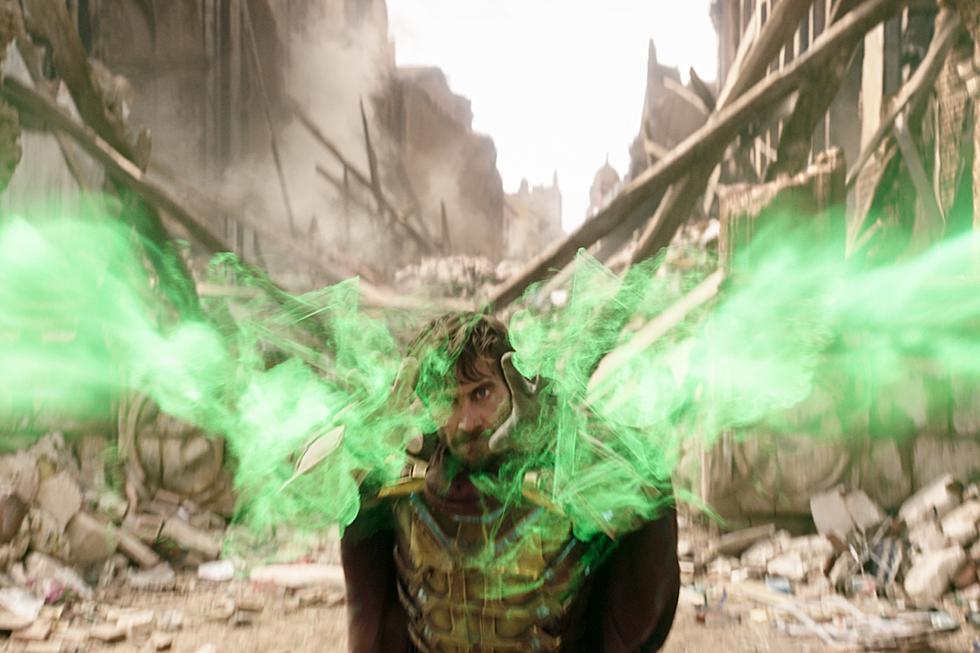 Technically it was not even Fury to speak off. But given the fact that Talos remained irregular touch with the actual Nick Fury who was hiding somewhere within the blanket of the final frontier, it was a fatal error on Fury’s part to have misjudged Mysterio’s true intentions. After years of heading the world’s greatest espionage organization, Nick Fury had developed a keen instinct that helped him judge a person – whether he or she is bad or good. That instinct thoroughly failed when it came to Quentin Beck. Beck’s story of coming from a different parallel universe was something only a simpler mind could be fooled with. Fury’s honed senses were no match for Mysterio’s Trickery.

Loki has access to primordial Asgardian Magic, taught to him by his mother Frigga, a powerful spell-caster and mage. Loki’s mastery and expertise lies in illusion magic. This allows him to cloak him-self rendering him invisible as well as showing his enemies powerful illusions. Even the likes of Thor, who have seen Loki’s magic from up close, still get tricked by him. His magic is his greatest ally. Mysterio’s reliance is on technology, while Loki likes to use sorcery, a much more divine and potent art. The best part – Loki’s magic never fails. Mysterio’s tech based illusions do. 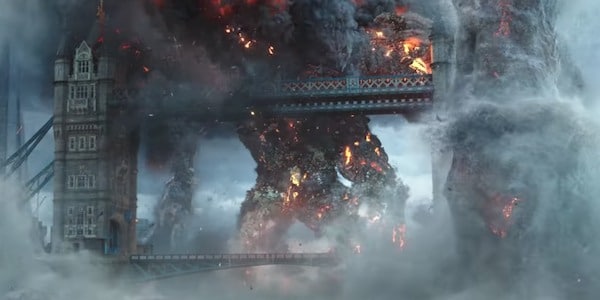 Loki’s magic does give him a powerful and limitless source for creating illusions, but the scale and magnitude of Mysterio’s emotions are just way too grand for Loki. Never in the history of the Marvel Cinematic Universe has Loki displayed the ability to create an illusion that dwarfed the London Bridge!! Mysterio was the one who managed to pull off such a Herculean feat. 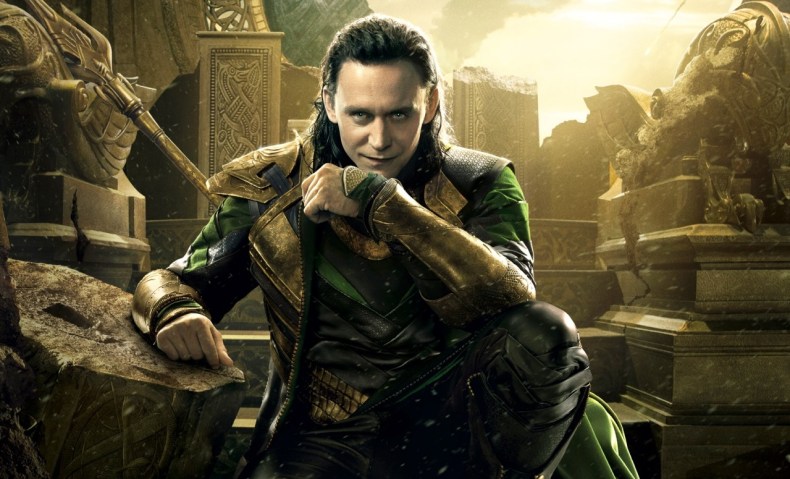 Why some claim Loki will win in a fight of trickery with Mysterio could be boiled down to one simple reason. Loki is literally called the Trickster God aka the God of Mischief in Norse Mythology. A deity of the night, Loki plays cruel pranks on people and takes guilty pleasure out of it. That is basically his gig he runs for all eternity. Mysterio is but a newbie and a rookie to this game, something Loki has been playing at for a long, long time.

Mysterio: Won His Fight Against Spider-Man 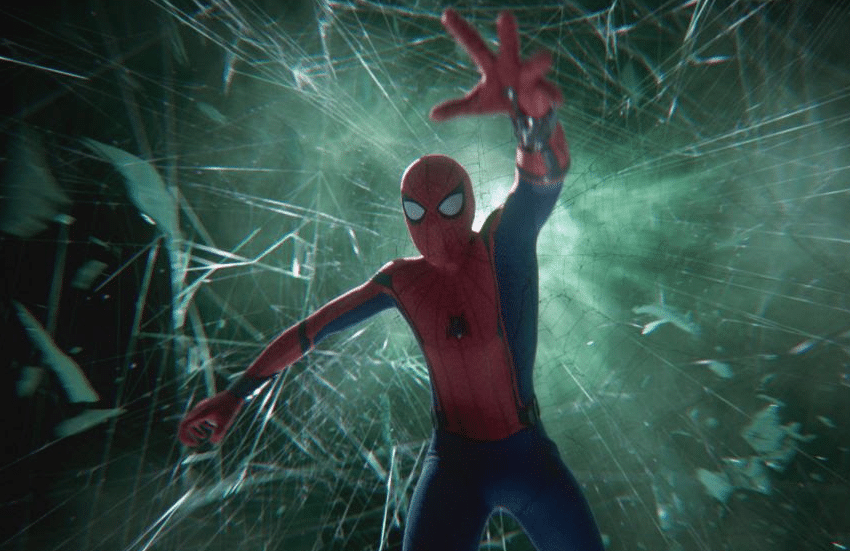 What Loki s to Thor, Mysterio is to Spider-Man. Quentin Beck is the first true arch-nemesis of Peter Parker. While Michael Keaton’s the Vulture was whom the Spider-Man fought with first, it was Mysterio that truly became his rival. Unlike Loki who is forever in a race to outrun his brother, Mysterio has actually defeated Spider-Man. And he did so not by using outside help. He used his own strengths to his advantage. Mysterio managed to defeat Spider-Man halfway through the Spider-Man: Far From Home movie. He is truly the MCU’s first arch-nemesis who defeated his rival, rolling over him like a steam-roller through a field of daisies. In the end, Spider-Man’s cover was blown and it was all Mysterio’s doing.