“You Were Made To Be Ruled. In The End, You Will Always Kneel.” – Loki.

Marvel Studios has delivered another clip from its forthcoming Disney+ original series Loki, scheduled to debut on June 9 and sees Tom Hiddleston reprise his role as the eponymous God of Mischief. The clip introduces watchers with the Time Variance Authority’s Agent Mobius, played by none other than Owen Wilson. 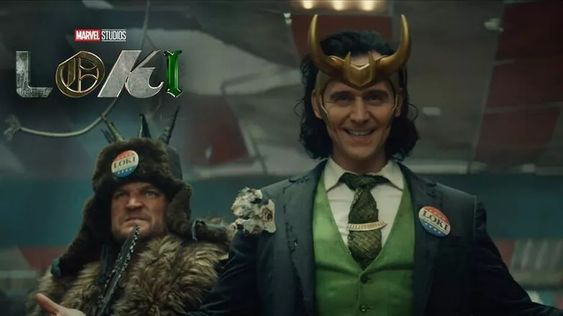 The clip opens with Mobius and Loki riding in a peculiarly named lift, so, all in all, the TVA agent acquaints himself with Thor’s adoptive sibling. After obviously saving Loki from execution, Mobius discloses that he’d prefer to have a discussion. At the point when Loki asks how long Mobius has been with the TVA, the specialist clarifies that it’s “difficult to say” “time passes differently here.” When Loki asks what precisely that implies, Mobius basically says, “You’ll catch up.”

Made by Walt Simonson, the personality of Mobius M. Mobius (or essentially Mr. Mobius) first showed up in 1991’s Fantastic Four issue 353… Like his Marvel Cinematic Universe counterpart, which Wilson depicts, the comic book form of Mobius works for the TVA. This immense organization oversees different dimensions across the Marvel multiverse. Loki picks up after the occasion of the 2019 movie Avengers: Endgame, in which a substitute rendition of Loki makes another timeline after effectively taking the Tesseract in 2012. It is set to debut one month from now as the third entry in the Marvel Studios’ lineup of Disney+ original series, following WandaVision and The Falcon and the Winter Soldier. An official synopsis for Loki can be found underneath. Following immediately, after Loki takes the Tesseract (once more), he ends up called before the Time Variance Authority. This regulatory association exists outside of time and space, compelled to respond in due order regarding his violations against the course of events and given a decision: face erasure from the real world or help with getting a considerably more prominent danger. 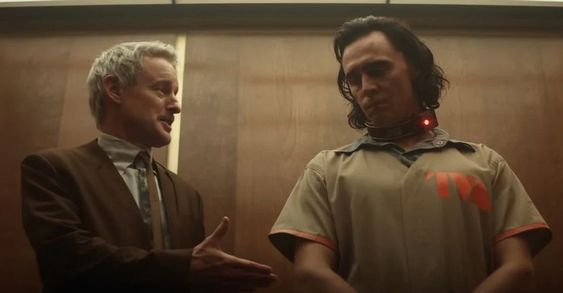