Loki series on Disney + is revealing some brutal twists. Marvel has been playing real smart for their Phase 4 and hasn’t left anything to surprise the audiences.
During the movie Thor : Ragnarok, at the climax, audience saw Thor lead the final survivors of Rangnarok out of the Asgard.
But, Loki’s episode 2 revealed that he didn’t actually save all of his people.

According to a file in the TVA’s archives confirmed that thousands of Asgardians were still on the planet when it was destroyed by Surtur. 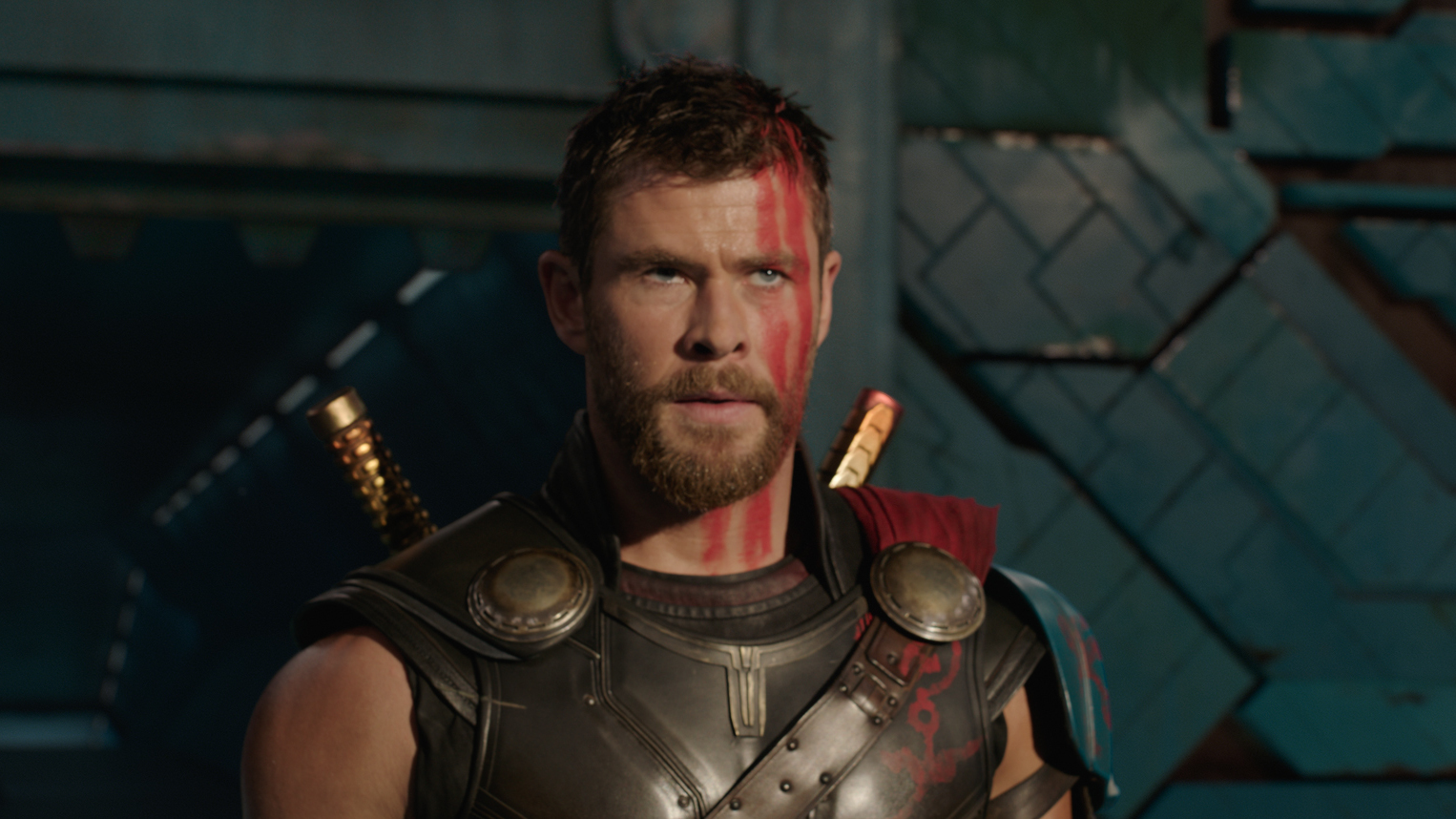 In the movie, Thor’s people suffered a lot due to Hela’s return and of course Loki’s grudges and hate against his adoptive father aka Odin. It was due to the despotic war started by a villain against everyone who defied her.

This led to harsh death of not only the Warriors Three but even any person who wanted to stay loyal to Thor and his rule. Everyone led by Thor and Loki tried to unleash Ragnarok to end the reign on Hela.
When Surtur arrived and destroyed the planet, Thor and the homeless Asgardian survivors headed to fine a new home; however not all of them made it.

It was shown to the audience in the Ragnarok film that Thor saved everyone who was alive just before Surtur’s destruction of Asgard, especially making the bad of rebels protected by Heimdall seem so small.

However, the file at the TVA headquarters discloses that 9,719 Asgardians died when Surtur destroyed Asgard and the event was defined in the file as “total planetary destruction”.

And this leaves no room for interpretation around Hela’s invasion which was what like a largely thought to have killed off the Asgardians not seen in the Ragnarork.

Along with these stats which confirm Rahnarok’s fatalities, there comes another confirmation which is sad that Thor was forced to leave many people of Asgard behind.

According to Odin’s logic; Asgard is not a place but made of people. Which means that Thor had to choose to save only few luck thousand people in order to carry the heart and legacy of Asgard,
Calculating the rough estimation  shown in Thor: Ragnarok  there were about 3000 to 5000 or so surviving Asgardians who were then turned into half the number once again by Thanos during the opening scene of the Avengers : Infinity War.
And the almost ten thousand fatalities  on Asgard did not even include the entire army laid waste by Hela and her minions which makes the entire situation more horrifying. 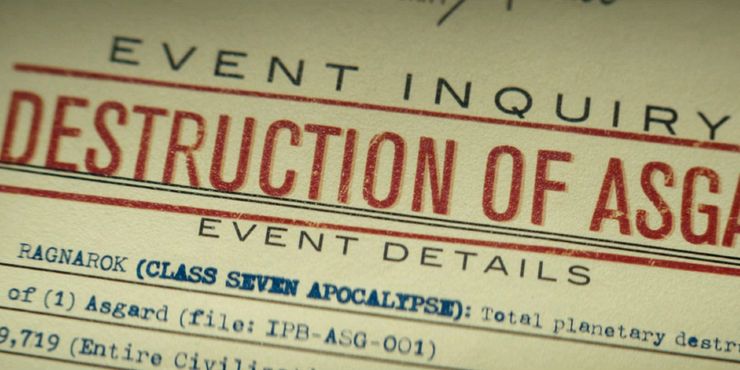 And all these things make us feel considering that Thor was forced to bring about Ragnarok himself with the help of Loki in Odin’s vault.
And even Surtur’s arrival wasn’t an accidental development that he had to navigate to save as many people as he would have wanted it. It was a just a calculated move designed to limit Hela’s destruction.

The fact that Thor deemed  9,719 lived to be worthy as the cost of Loki’s word considering Hemidall could have been able to tell him the number of souls left. This also explains that why Thor’s mental health declined drastically in Endgame.