Long ago, there was a huge Multiverse War. Alternate timelines clashed with each other for supremacy over the Multiverse. there was chaos all around. And from that chaos emerged the Time Keepers, protectors of time and Guardians of the Sacred Timeline. That is the story of the Time Variance Authority. 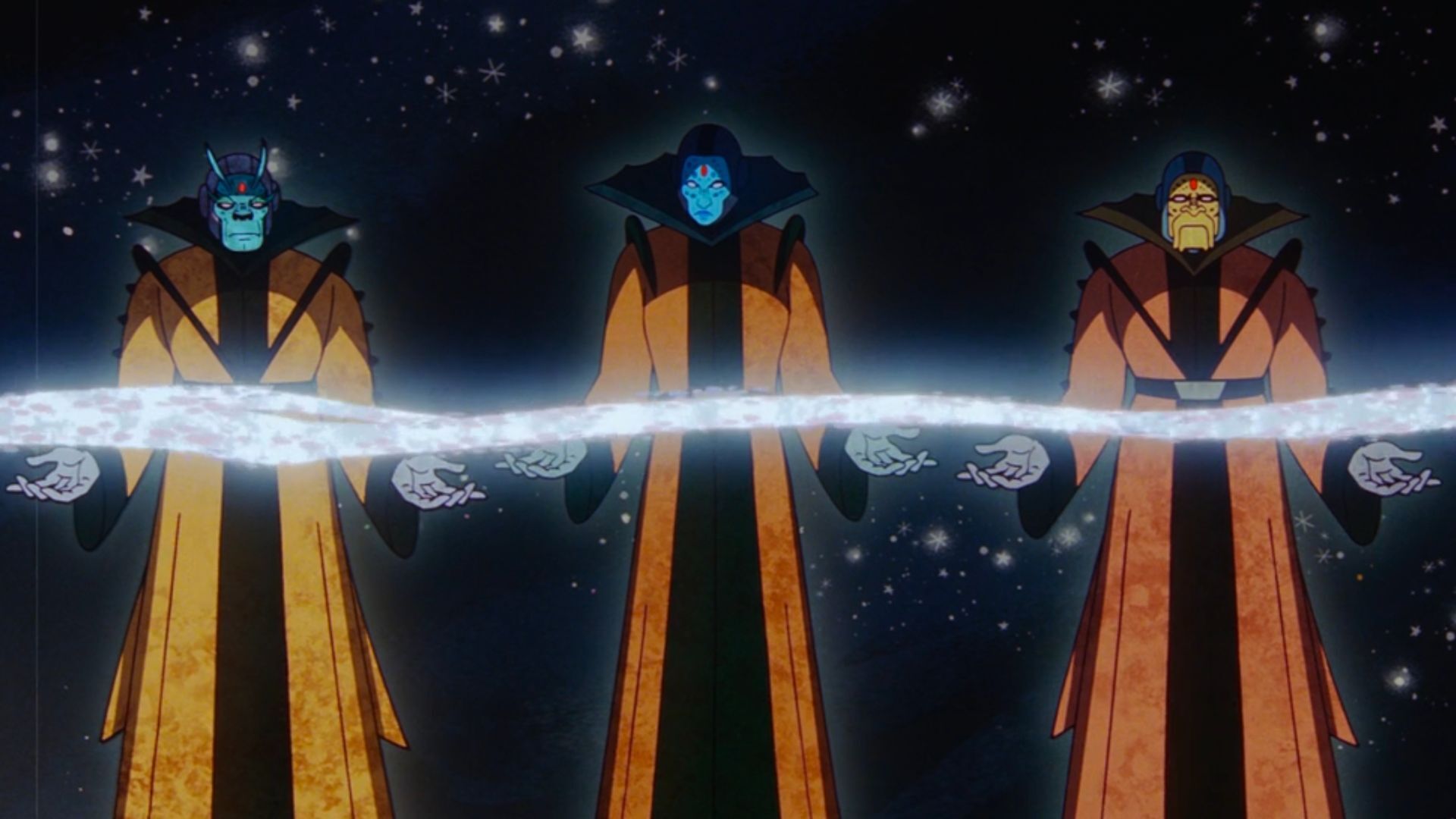 If you people fell for that, we got news for you. The TVA is lying. This new theory states that The Time Keepers never had a ‘Sacred Timeline’ to protect. It’s all lies they are telling to keep the universe in check. And the best part is – we can prove it to you.

The Time Variance Authority exists from the very beginning of time. after the devastating Multiverse war, they have guarded the one true timeline and handling alternate timelines. They take care of the Time Variants and then “pruned” these radical time branches using reset charges. These charges delete everything connected to an alternate timeline, thus deleting the timeline from ever existing. 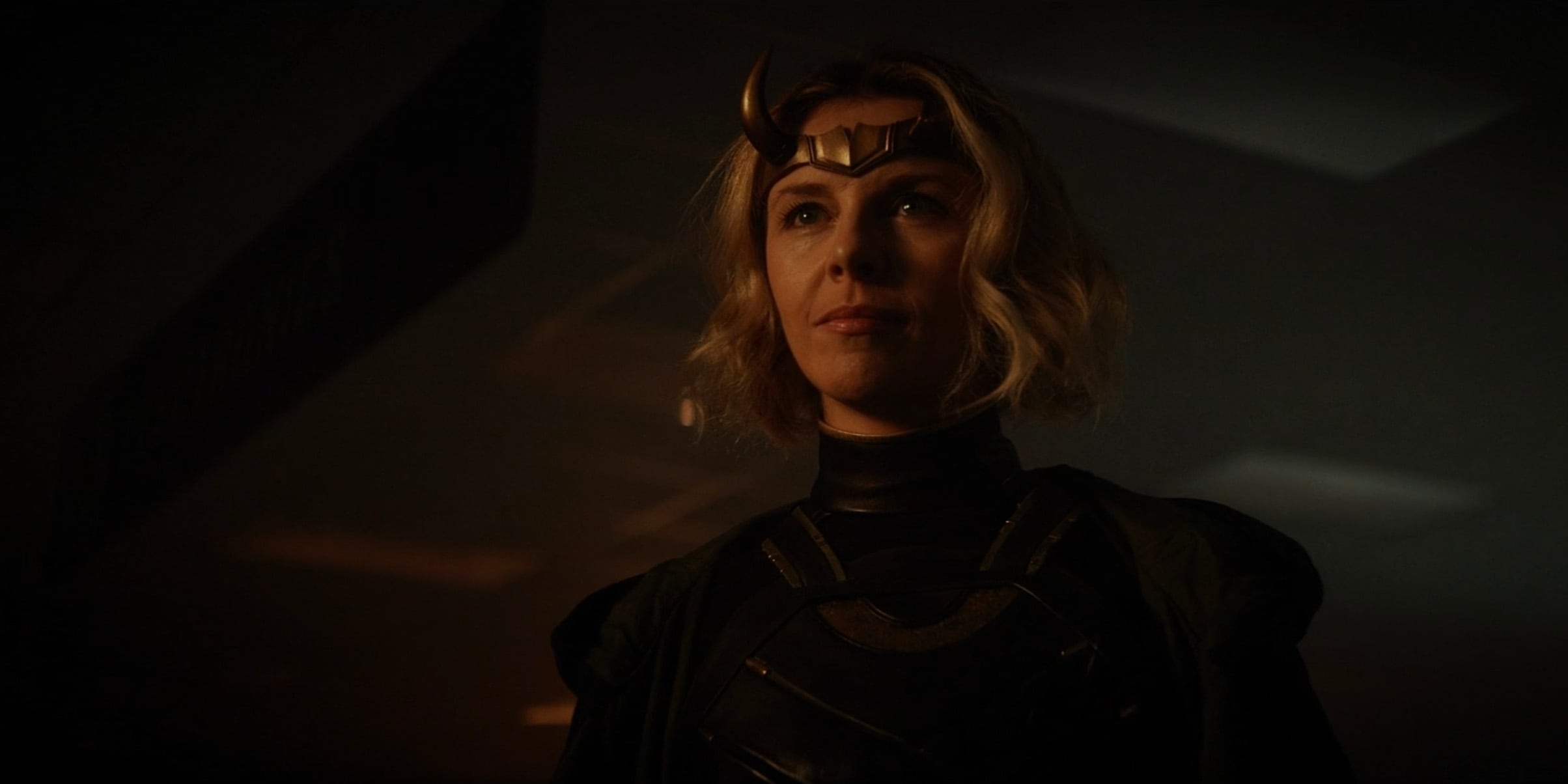 In Loki Episode 2, we see something extremely peculiar. The reset charges the TVA uses to delete timelines have been sent to different eras of the Sacred Timeline. Theoretically speaking, since the Sacred Timeline is just one more timeline like the alternate timelines, it should be pruned just like the others. And by pruned, we mean deleted. That is not the case.

The Sacred Timeline Does Not Exist. It’s One Big Fat Lie 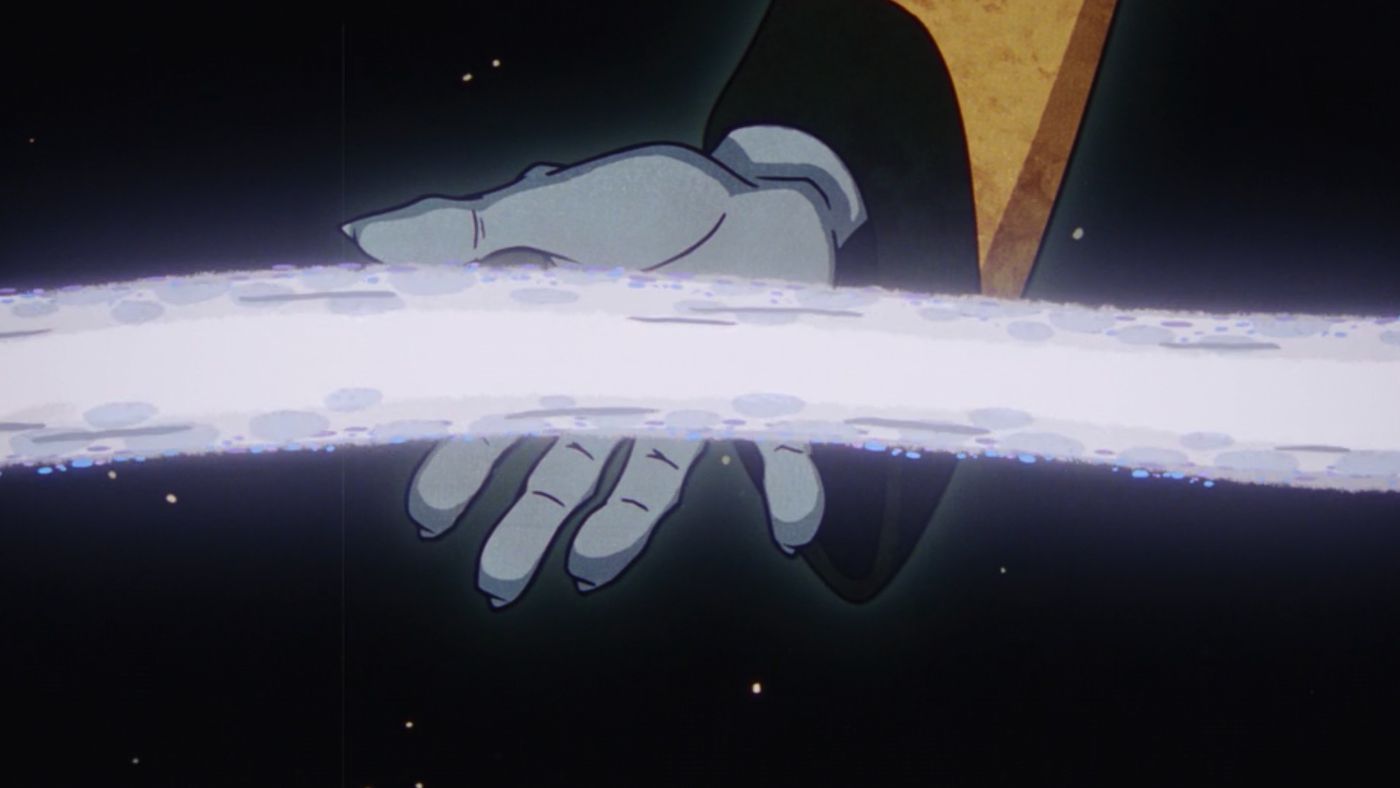 As we know, the flow of time cannot be stopped. If someone does something out of the ordinary and against what it was predestined to do, it creates an alternate timeline. There has to be multiple such Nexus Events all over the Sacred Timeline, which technically runs forever. The Time Keepers lied when they stated they protect the one and only sacred timeline. 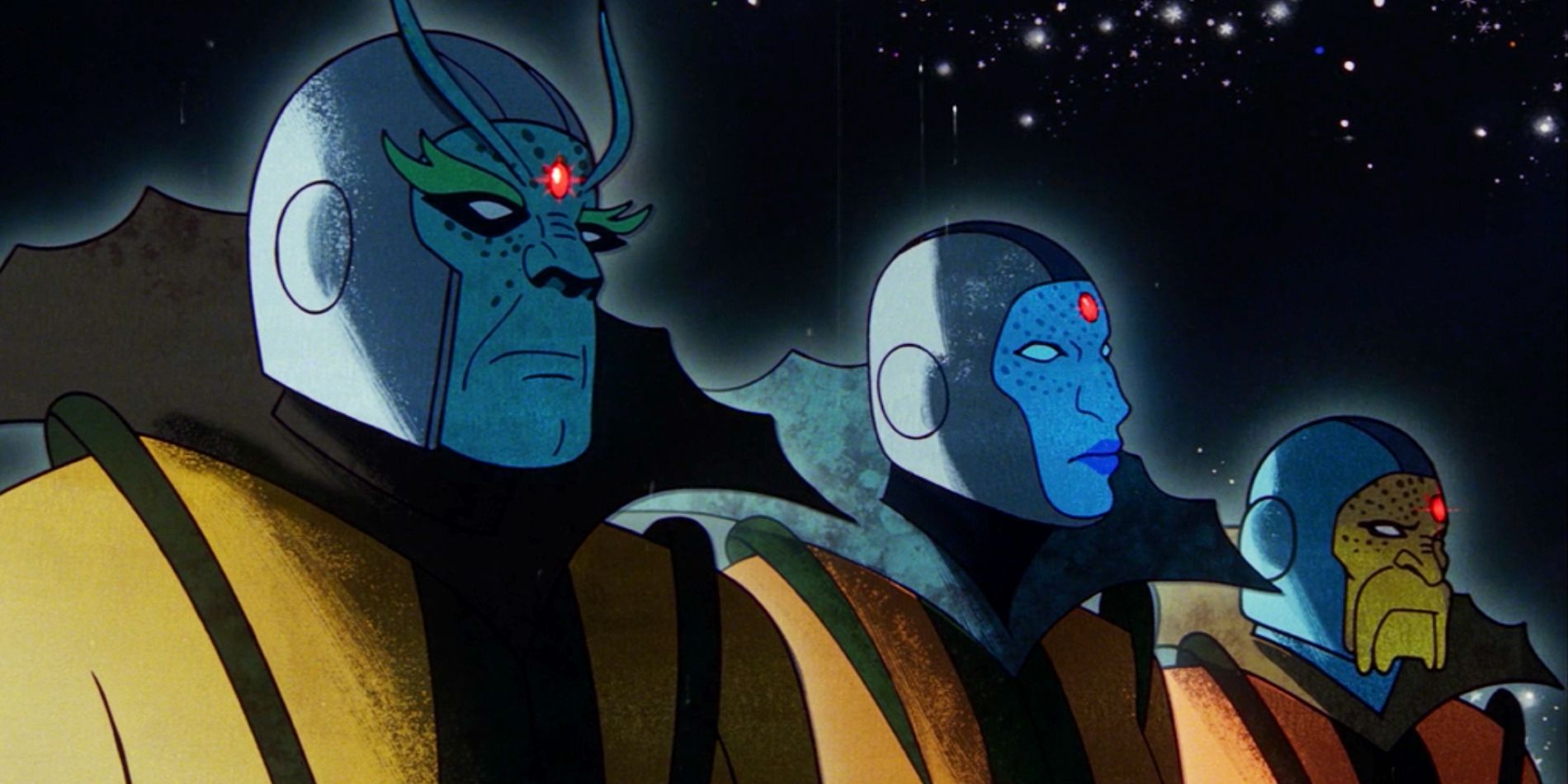 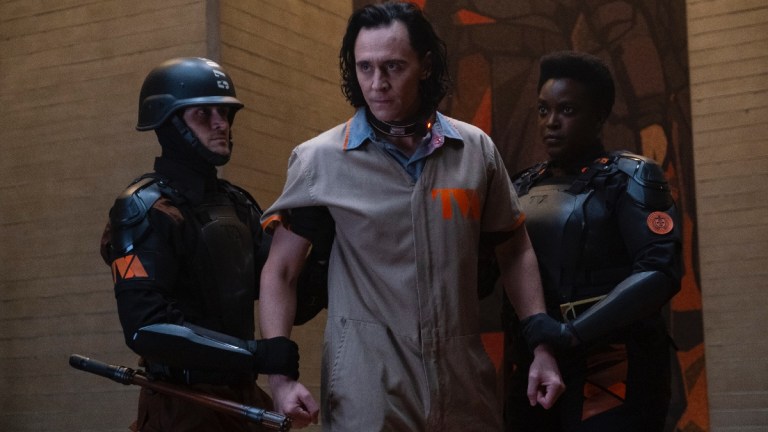