At long last, the God of Mischief got the spotlight with Marvel Studios’ new series on Disney+ starring none other than Tom Hiddleston in Loki.
Loki made a grand entry on 9th June only to get arrested by the Time Variance Authority for messing with the “Sacred Timeline.”
It’s been just one episode, and fan theories are already filling in on the entire internet. 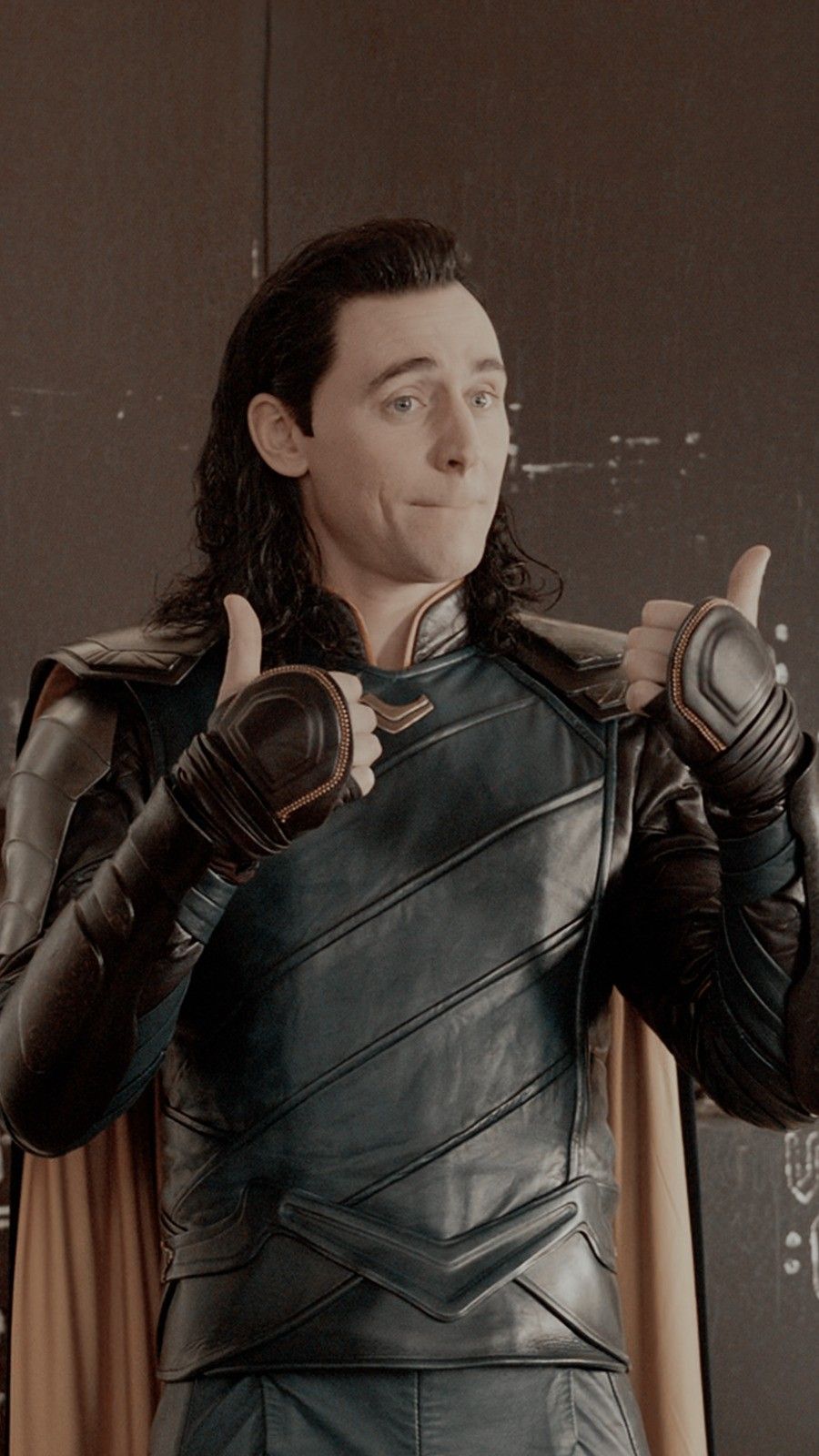 According to the fans (and including the writer) think that it was actual Chris Evans aka everyone’s favorite Captain America who is responsible for this time line mess.

During the climax of Avengers: Endgame, the Earths Mightiest heroes decided to return the infinity stones back to their respective timelines and Captain America was assigned the job because Hulk’s hand was broken.

But Captain America decided to go against the original timeline because he was selfish enough (even though the fans believed he deserved that happy ending) to live out his life with Peggy Carter (Haylel Atwell) even when he wasn’t supposed to.

Recently in an interview, Loki head writer Michael Wardon was recently asked about Steve Rogers’ status with the Time Variance Authority and eh well, he of course did not say much about it.

But, in turn the writer decided to give a hint to the fans and viewers that they should plan on watching Loki through to the end.

If  viewers remember correctly, there were rumors that went around at a point that Chris Evans was going to come back for his role as Captain America aka Steve Rogers at some point in the future of the MCU as maybe  for a cameo or something despite of the fact that his story wrapped up completely giving him a happy ending in Avengers: Endgame.

However, both Chris Evans and Marvel Studios head Kevin Feige have both denied these rumors since the very beginning of the end that these things are not happening and Chris Evans has adieu MCU for all good.

But then hey, how many times has Marvel and co told us these kinds of lies before.

A Marvel Studio official stated that all this is not an actual thing; it is like a press release which has gotten out of hand. There have been times she has been connected to these things in past and press gotten onto it but that are not actually a thing.