The fifth comic in the Curse of the White Knight series has just hit the stores and looks like the beloved Bat got some work done for the holiday season.

The story so far:

The white knight series has been nothing short of a roller coaster ride. With Azrael’s finishing strokes at the end of #3, and the death of our beloved cop Jim Gordon, #5 open with most of Gotham still trying to recover from losing one of their favourites. And the comic continues Joker’s quest to expose a shocking Wayne family secret and of course run the city of Gotham to the ground. #5 also gives us an interesting insight into the rivalry between Bane and Azarel. 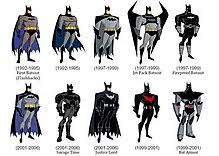 Look at that suit!

The entire white knight series is a significant twist on all the elements fans will remember from DC’s classic Knightfall storyline. However, #5 did give us a throwback with a redesigned Batman suit that homages the classic Knightfall design with some modern twists. 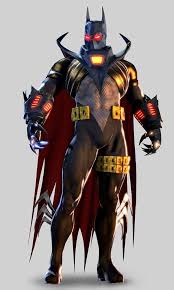 The costume is in the background during a conversation between Waller and Valley and can be seen in a display case. It continues to feature the classic belt, leg strap, and gauntlet claws of the original, however, you can notice a much sleeker look along the shoulders, legs, and torso. 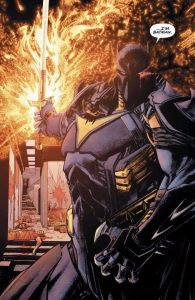 Batman: Curse of the White Knight #5 is written and drawn by Sean Murphy, coloured by Matt Hollingsworth, and lettered by AndWorld Design.