During the controversial Depp Heard Court trial, a notebook with notings from the “historic” event was sold on eBay for $15,000. One man named Larry Foreman told TMZ that he took a trip from the US state of Kentucky to the Fairfax County Courthouse in Virginia to sit in on the trial. He used to jot down his thoughts and observations, just for his own personal memories.

Larry Foreman used to sit in on dates of May 17 and May 23 to May 26 and maintained a “Secret notebook”. Interestingly, his friends convinced him to keep going back and writing more notes. The notebook had details of the courtroom hearing, including “never-before-seen details” and “roughly 100+ tweets of top-secret information about the jurors.”

Checkout, ‘Deepest Apologies to Jason Momoa’: Fans Apologize to Momoa in Advance for Boycotting Aquaman 2 Due to Amber Heard

Contents of the Notebook 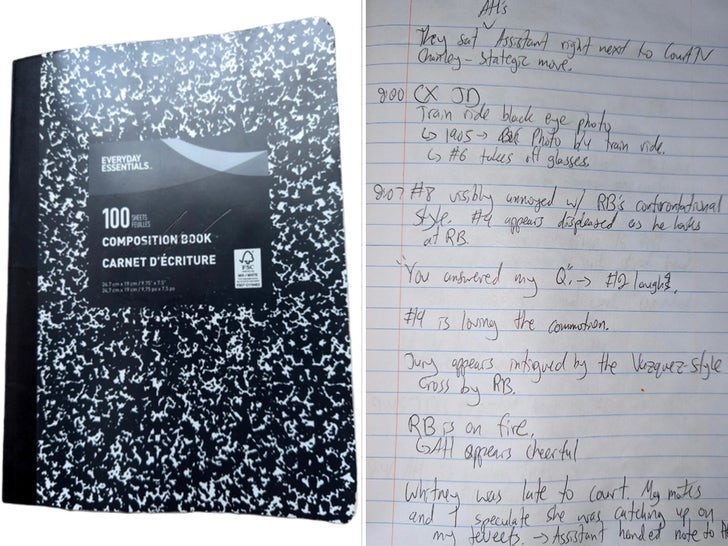 The seller’s description of the notebook on eBay reads:  “TOP SECRET NOTES: Johnny Depp jury trial notes on juror’s reactions to Dr. Hughes and Amber Heard — never before seen by the world — (roughly 100+ tweets of top secret information about the jurors).”

Why was it the talk of the town?

The main reason that it got such a high price at the bid was that it had something the cameras couldn’t, reactions from jurors. During the trials, Foreman added around 10 to 20 pages of information per trial day in this’ secret’ notebook, and covers days 23-26 of the trial.

The high bid amount will be donated to the hospital

Larry Foreman has decided that the amount that he will be getting from the bidding will be donated to Children’s Hospital in Los Angeles. Larry said the donation was fitting as Amber Heard had previously attested that she would donate to the charity, but had yet to pay her committed contribution. Interestingly other similar memorabilia from the Johnny Depp Amber Heard trial have also recently popped up on the resell site since the jury’s verdict was announced. Like, a Johnny Depp “trial wristband overflow” was recently sold for a whopping $375 and as per TMZ, one seller was also looking for “nearly 4-figures” for a paper bracelet. 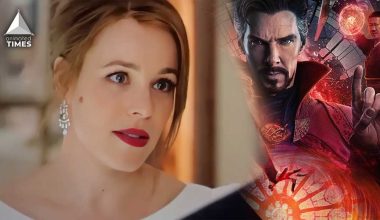 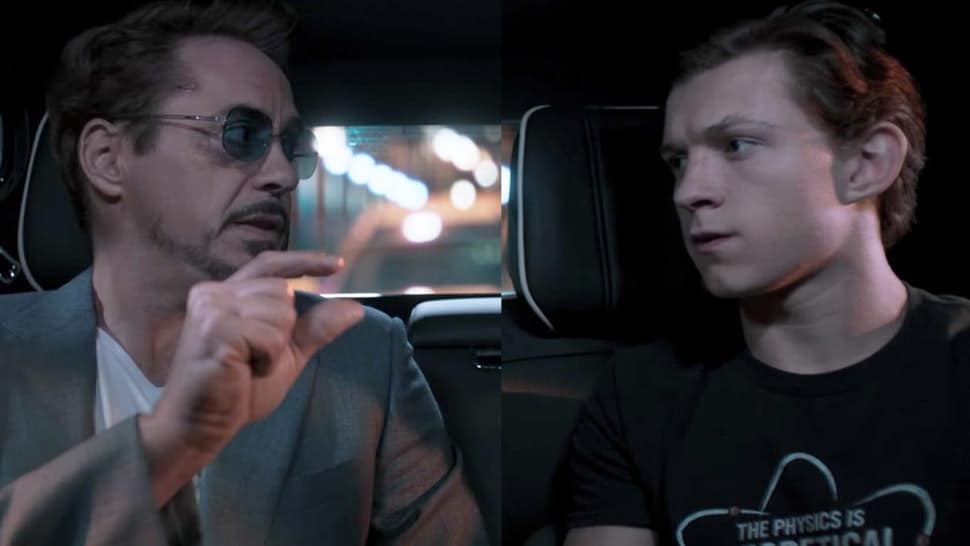 Read More
Avengers: Endgame impacted every MCU show. Spiderman far from home’s trailer has hit the social media. As the… 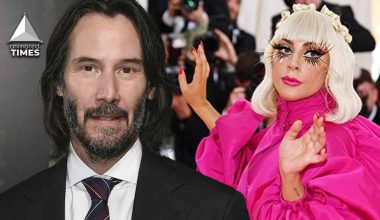 Read More
It’s no secret that big celebrities get paid well. In fact, sometimes turning down a few million dollars…