The Lord Of The Rings movies were based on  J.R.R. Tolkien’s series of books and they revolutionized the genre to the next extent. The books had given the boost to publications and are still loved by the fans even today. Fans who have always stayed true the books know that even the 4 hour long movies of the LOTR were never enough to give justice to the books.

And after the eternal long wait, Amazon finally confirmed that they would be launching series on the same.

Amazon’s series will be set in the Second Age of Middle- Earth and fans who are not quite familiar with the Tolkien lore are going to be in for a treat about Middle – Earth like never before.

After all, there are over three thousand years of stories to follow and making it a fertile ground for the show.
There are 10 plots that Amazon could potentially explore.

10. Return Of  Numenoreans To Middle – Earth

In the 600th year of the Second Age, the Numenoreans ships came back to the Middle – Earth, bearing the gifts and wisdom to Men and friendship for the Elves. This could be an important plotline. They helped the Sauron’s creatures hold back and even battled against the corrupt Men. They were even corrupted by Sauron later on.

In the The Silmarillion, the First Age laid out important origins of the Middle Earth hand the wars and even introducing the characters. This story line could give more information about Elves, Sauron , origins of dragons, Orcs and much more. This would show how rich the Middle-Earth is.

8. The Story Of Dwarves

The thing fans hated most was the reduction of screen time of Gimli. In books they have shown him as a proud warrior while movies were disrespectful. Maybe series could do justice to the same.

Sauron made Nine Rings for Men but the Rings corrupted them making them fall to the power of Sauron one by one. The series could probably give an insight to these events. 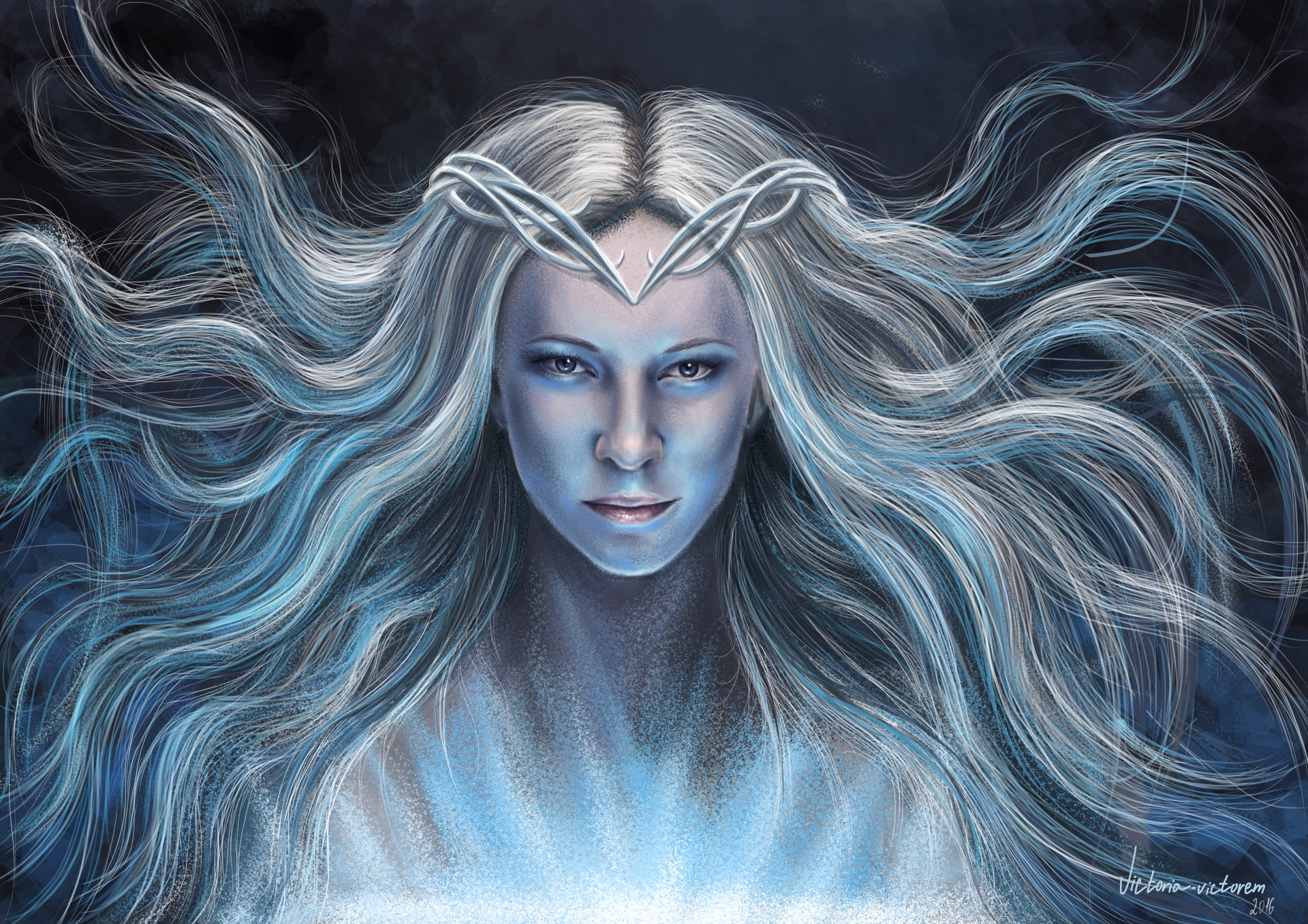 Galadriel one of the most powerful Elves has survived for years including the scary wars. She is most powerful and wise Elf. The story could focus on her and Celebron as well.

Numenor was one of the greatest Mannish kingdoms of Middle – Earth. It was established by the Valar and lost kingdom of Men in the Western Seas. It’s history  would be a treat for fans. He was the High King of the Noldor and lead the most powerful kindered of Elves. He always kept his people together. Learning about him and his wars would be exciting. 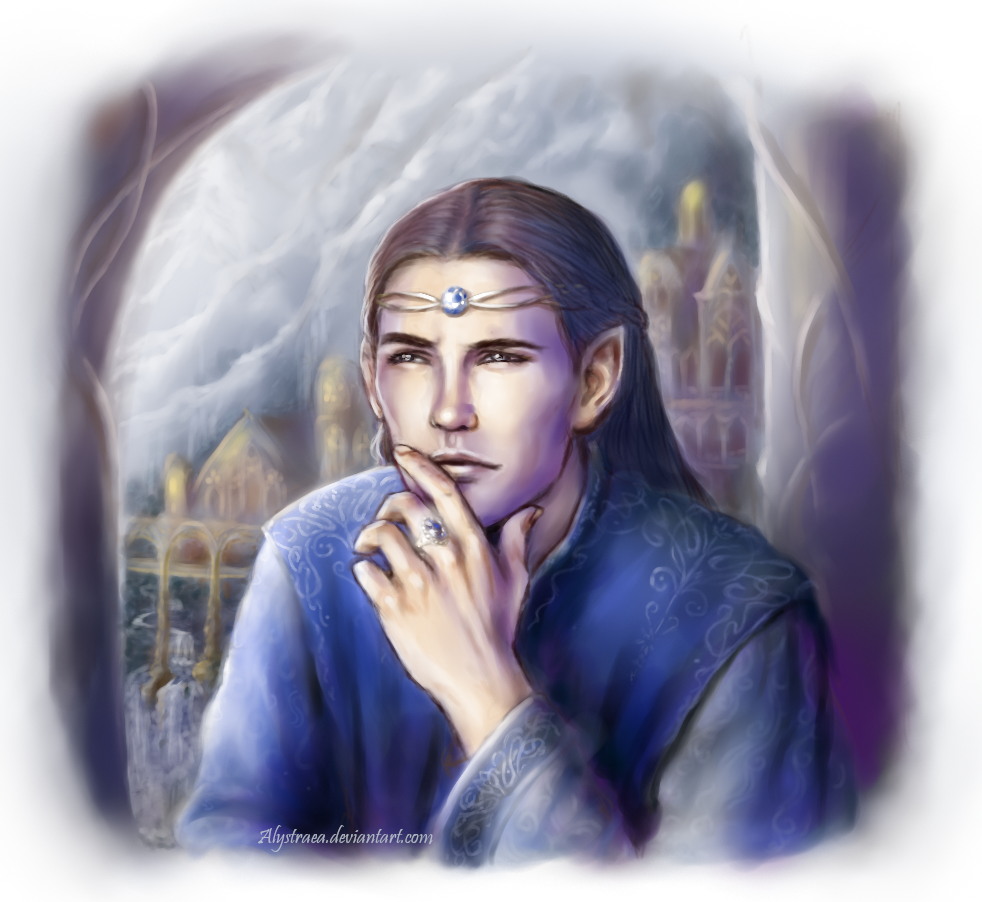 Elrond’s life in the Second Age was lonely and that actually made him into one of the most wisest sages Middle – Earth had ever seen. Apart from this he was a skilled warrior too. His transaction would be insightful.

The downfall of Numenor was an important tale about jealousy and pride , and these could serve a great plot.

Sauron’s story would be the most important one to follow. Because his actions lead to many things and we need to know them!