Just like every Star Wars movie is filled with blink-and-you’ll-miss-it scenes, Obi-Wan Kenobi Episode 4 was covered in depth by a youtube channel named Heavy Spoilers. The new star wars series on Disney+ had many easter eggs that this channel covered in the video titled OBI-WAN KENOBI Episode 4 Breakdown | Easter Eggs, Hidden Details, And Things You Missed

Also Checkout, Facts About Obi-Wan Kenobi Disney Doesn’t Have the Guts to Show in the Series

Breathing Device from Episode I The Phantom Menace

Withing the Fortress Inquisitorius on the ocean moon of Nur in the Mustafar system, The Interrogation Chamber was first seen in Star Wars Jedi Fallen Order. It had an interrogation chair in the center of the room used by the Inquisitorius to interrogate and torture Jedi in order to turn them into Inquisitors.

Florrum from The Clone Wars

Tala distracts Reva by trying to convince her that the fugitives are hiding on the planet Florrum during the Obi-Wan and Leia’s escape. Florrum was first introduced in The Clone Wars episode of Dooku Captured. It served as the base of operations for Hondo Ohnaka’s band of pirates.

T-47 Airspeeder from The Empire Strikes Back

The Empire Strikes Back is the same movie that Spiderman talks about in the Captain America Civil War during the airport battle scene. The T-47 Airspeeder was formerly known as snowspeeders and is a short-range vehicle. In the episode, Roken tells Obi-Wan Kenobi that he has a small squad of T-47 Airspeeders at his disposal that comes in handy. They show up at the last minute to rescue Obi-Wan Kenobi, Leia, and Tala/

Jurassic World Dominion Isn't a Bad Movie, Its Fans Are Just Too Stuck in the Past 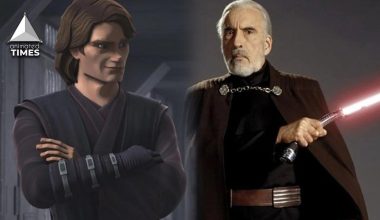 Read More
Star Wars: Tales of the Jedi, an upcoming series of original animated shorts set to premiere on Disney+… Read More
COVID 19 sure has shown an ugly face for Hollywood. With many movies and TV series getting postponed… 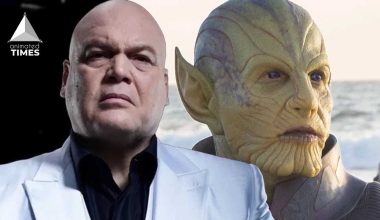 Read More
One of Marvel fans’ favorite hypotheses came true when two characters made their MCU debut: The Kingpin made… 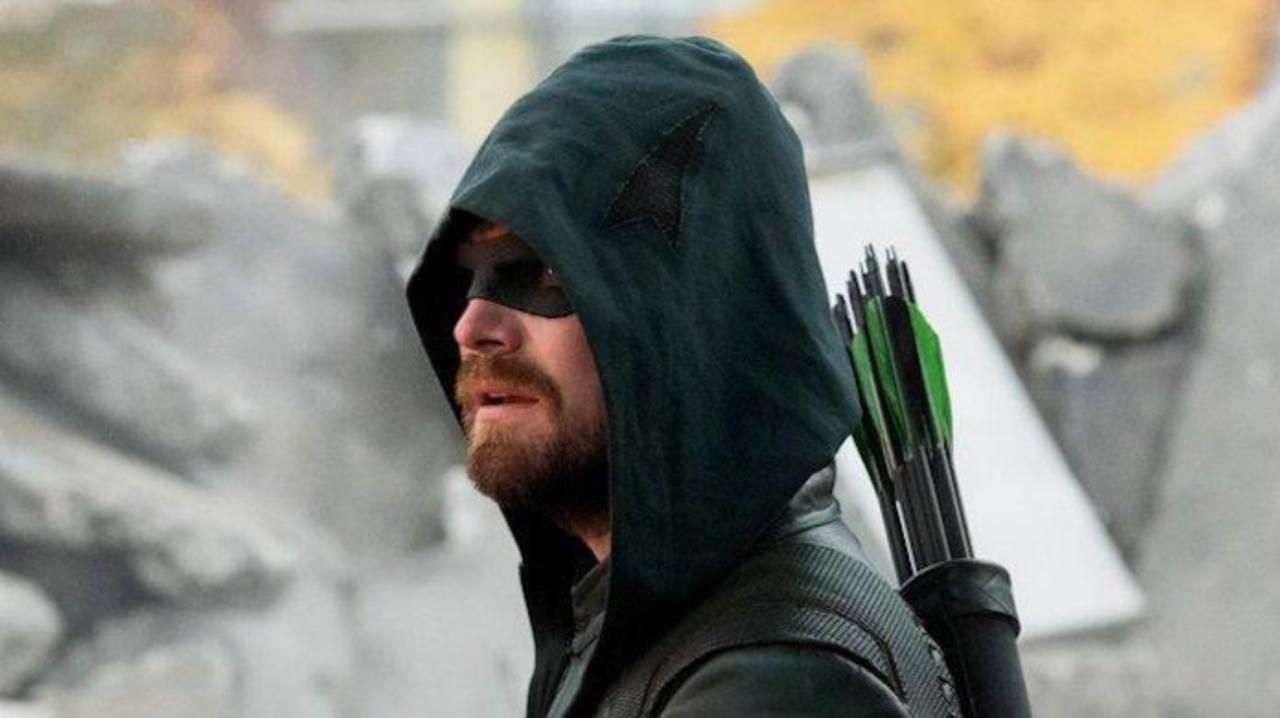 Read More
Arrow will end tonight, with a heartfelt finale and a final farewell to Oliver Queen (Stephen Amell), who…