‘Lucas Till as Flash is Literal Perfection’: Why This X-Men Star is Internet’s Top Pick to Replace Ezra Miller

Ezra Miller, the actor who plays Barry Allen/The Flash in the DCEU, has recently become popular for several cases of misconduct, assault and kidnapping. The actor’s erratic behaviour has made them fans’ least favourite actor alongside Amber Heard. Now the fans are asking the studios to replace the problematic actor and cast other capable actors for the role since Flash is one of the most important superheroes in DC, and fans have waited years for a Flash film.

Ezra Miller has been accused of several things in the past few years, the most recent being harassing a 12-year-old and her mother. The actor has fled from the authorities. Ezra also posted a series of posts on their Instagram taunting the authorities until finally deleting their account. Moreover, in April 2020, a video surfaced online in which the actor was seen physically assaulting a woman. The actor was also accused by Takota Iron Eyes’ parents that they used violence and other forms of intimidation to groom their child since she was 12 years old.

Fans want Lucas Till to play the Flash in DCEU

The actor’s behaviour and legal battles have left Warner Bros. Discovery in a tough situation regarding the Flash film, which is set to release on June 23rd next year. Sources claim that the studio will likely go forward will releasing the film and then recast the role for future films. Fans have taken it upon themselves to find an actor who is fit for the role of the scarlet speedster, and the majority of the fans want Lucas Till for the part.

Lucas Till as The Flash is literal perfection pic.twitter.com/II1Oj8a7tH

If #EzraMiller gets recast as #TheFlash, I see no better option than Lucas Till 🔥🙌🏻 pic.twitter.com/6Ct327hYGo

Because everyone's doing it, here's my fancast for DCEU Barry Allen/Flash. Lucas Till as The Flash pic.twitter.com/7YnLCQj4yt

Lucas Till should Replace Ezra as Barry Allen In the DCEU period!#WB#DCComics#BarryAllen#TheFlash#BarryAllenTheFlash pic.twitter.com/Pa31immE6y

Now that Ezra Miller is out as “The Flash” I must again say that I want Lucas Till to play Bartholomew Henry Allen aka The Flash pic.twitter.com/CbCEVXJTzz

The fan edits in the tweets are a testimony of how much they wish for Lucas to play the role.

Lucas Till loves the idea of playing the Flash

Mr. Till has been a part of the superhero world in the past. The actor played the character Havok in the X-Men films, and now it seems like the actor is open to playing Barry Allen/The Flash. In a recent interview, the actor was asked about his thoughts on the fans’ demands of him to take over as the Flash. The actor replied by saying,

“Honestly I would love to go back to doing it.”

“I definitely, I love the idea, I don’t think any of my agents have been called on this,” the actor added.

lucas till speaking about people fan casting him as the flash. pic.twitter.com/nrCXvLCJpX

Now that the actor has shared his willingness to play the role, the fans will likely go into a frenzy. Hopefully, Warner Bros. Discovery will consider the fans’ demand and give the actor a chance to play the iconic character. 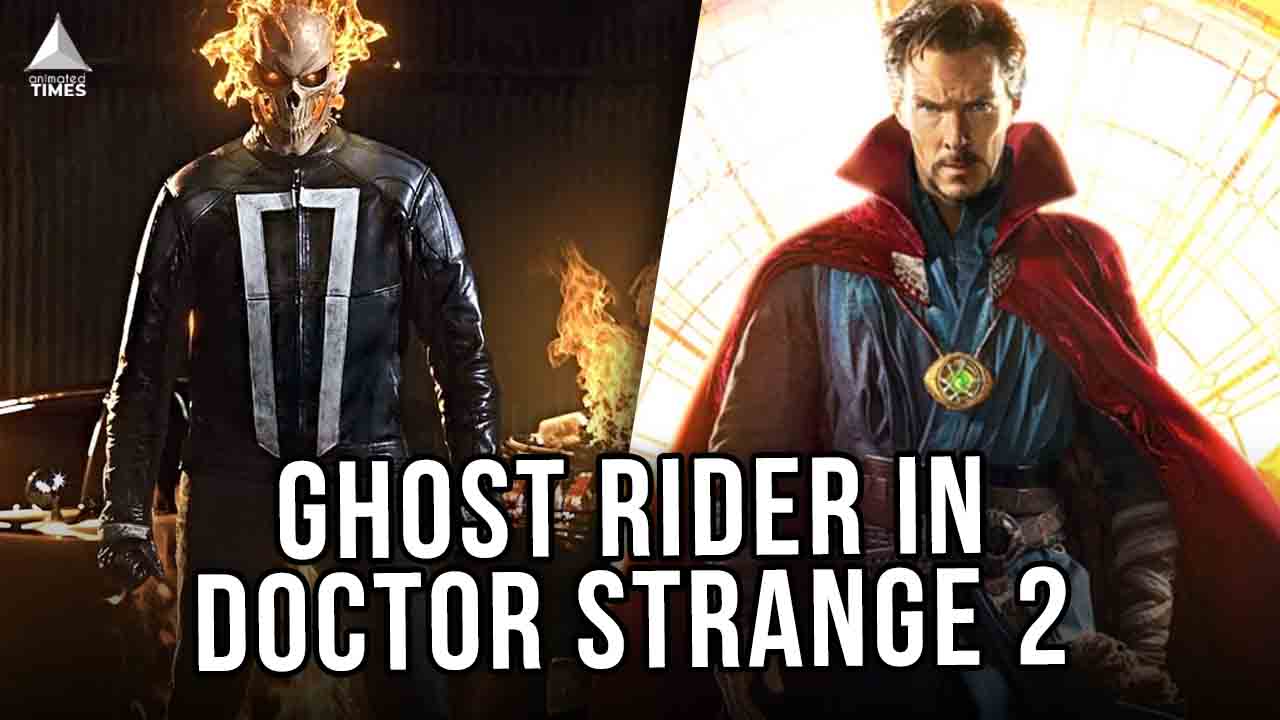 Read More
Doctor Strange in the Multiverse of Madness is the next highly anticipated MCU project. Starring Benedict Cumberbatch as… 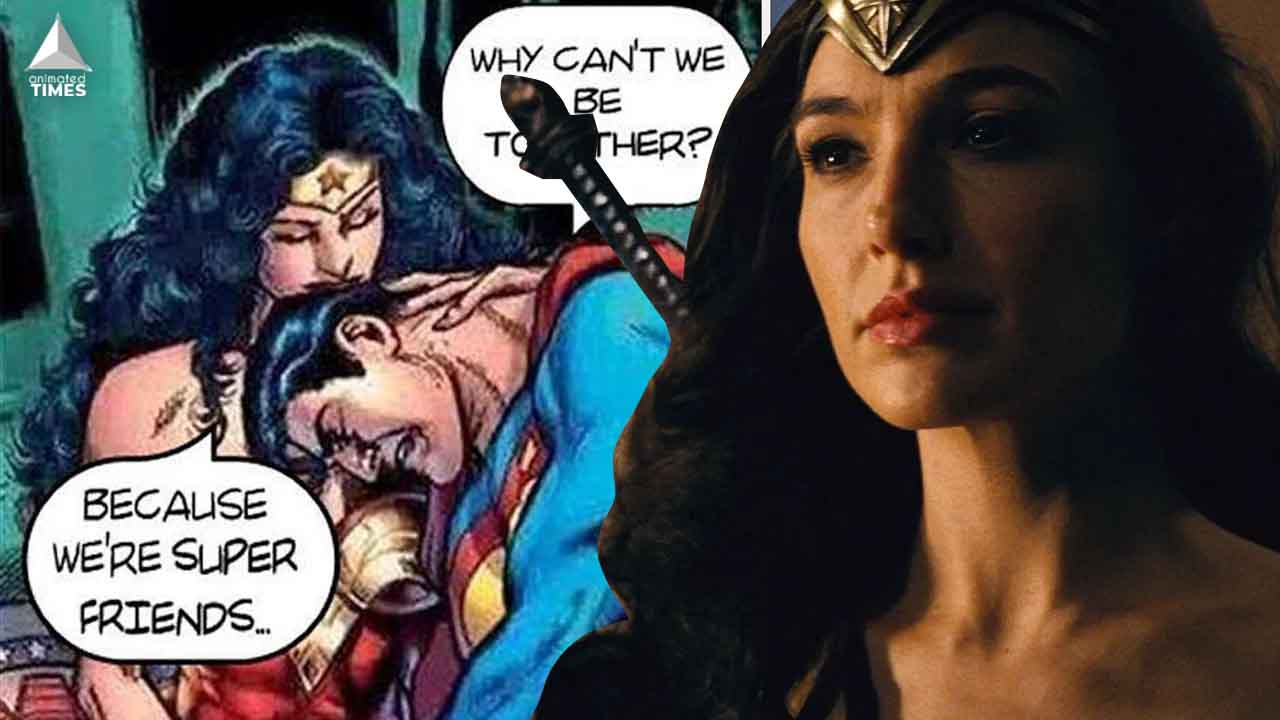 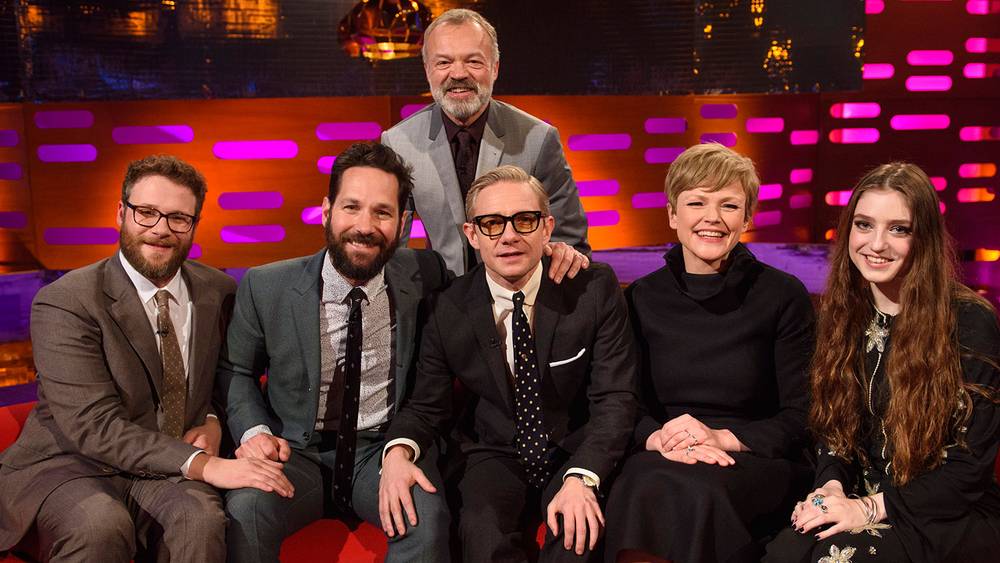 Read More
The experiences of the Men dressed in Black are going worldwide this late spring as Chris Hemsworth and Tessa Thompson steer of the establishment from Will Smith and Tommy Lee Jones with the profoundly foreseen continuation, Men dressed in Black: International.